Debt.com » Research » Americans Are Budgeting More Than Ever

Americans Are Budgeting More Than Ever 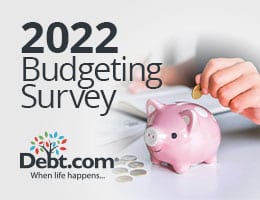 Debt.com polled more than 1,000 Americans on their budgeting and spending habits. The majority say they budget their finances and it’s helped them get out and stay out of debt.

For the past five years, Debt.com has conducted its annual budgeting survey. The number of respondents who say they budget their spending and saving has increased each year.

Howard Dvorkin, CPA and chairman of Debt.com, has a hunch that world events over the past few years have motivated more Americans to keep an eye on their spending.

“It’s quite likely that both inflation and the pandemic have made Americans keen to budget,” Dvorkin says. “It’s a one-two punch.”

This year, the data is broken down by who actively uses a budget and who doesn’t. 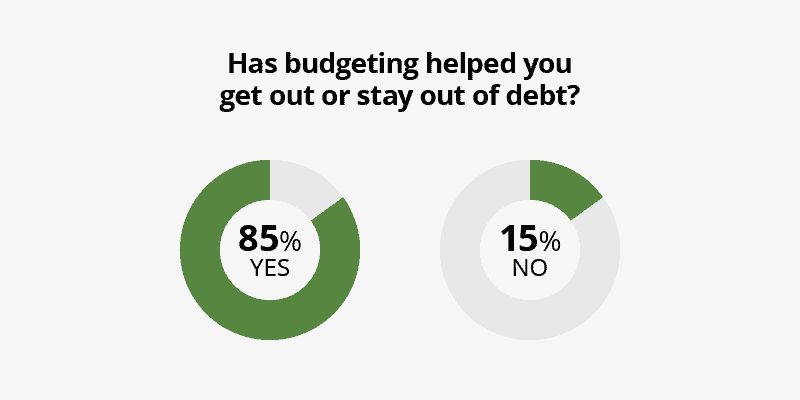 How survey respondents prefer to create a budget 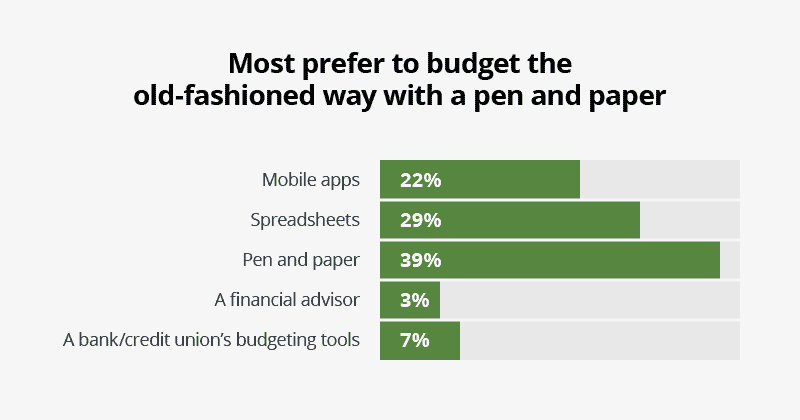 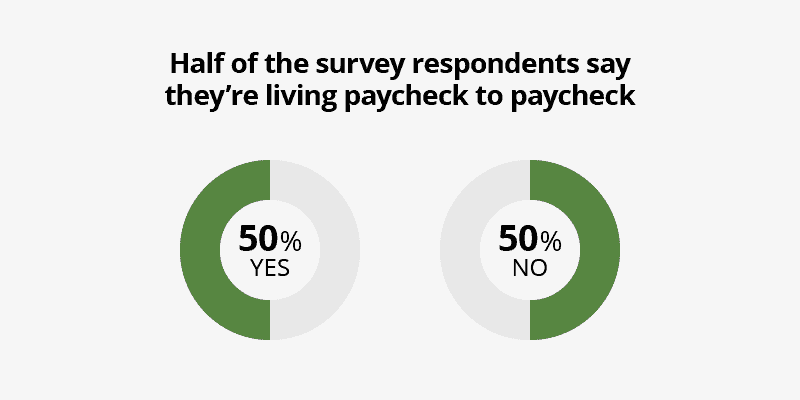 Methodology: Debt.com surveyed 1,019 people and asked 15 questions about their budgeting and spending habits. People responded from all 50 states and Washington, DC and were aged 18 and above. Responses were collected through SurveyMonkey. The survey was conducted from March 8, 2021 to April 26, 2021.

Methodology:  Debt.com surveyed 2,654 people and asked ten questions related to their budgeting behavior. People responded from all 50 states and Washington, DC and were aged 18 and above. Responses were collected through SurveyMonkey. The survey was conducted from Feb. 04, 2020 to Feb. 24, 2020. *In 2019 Debt.com surveyed 1,153 people using the same type of consumer-focused questions regarding budgeting utilizing SurveyMoney. And in 2018 Debt.com surveyed 961 people with the same survey tool.

Methodology: Debt.com surveyed more than 1,000 Americans and asked 12 questions about their budgeting and spending habits. People responded from all 50 states and Washington, DC and were aged 18 and above. Responses were collected through SurveyMonkey. Percentages were rounded up to the nearest whole number and might not total 100 percent.