The average credit card has at least four fees, and they add up faster. 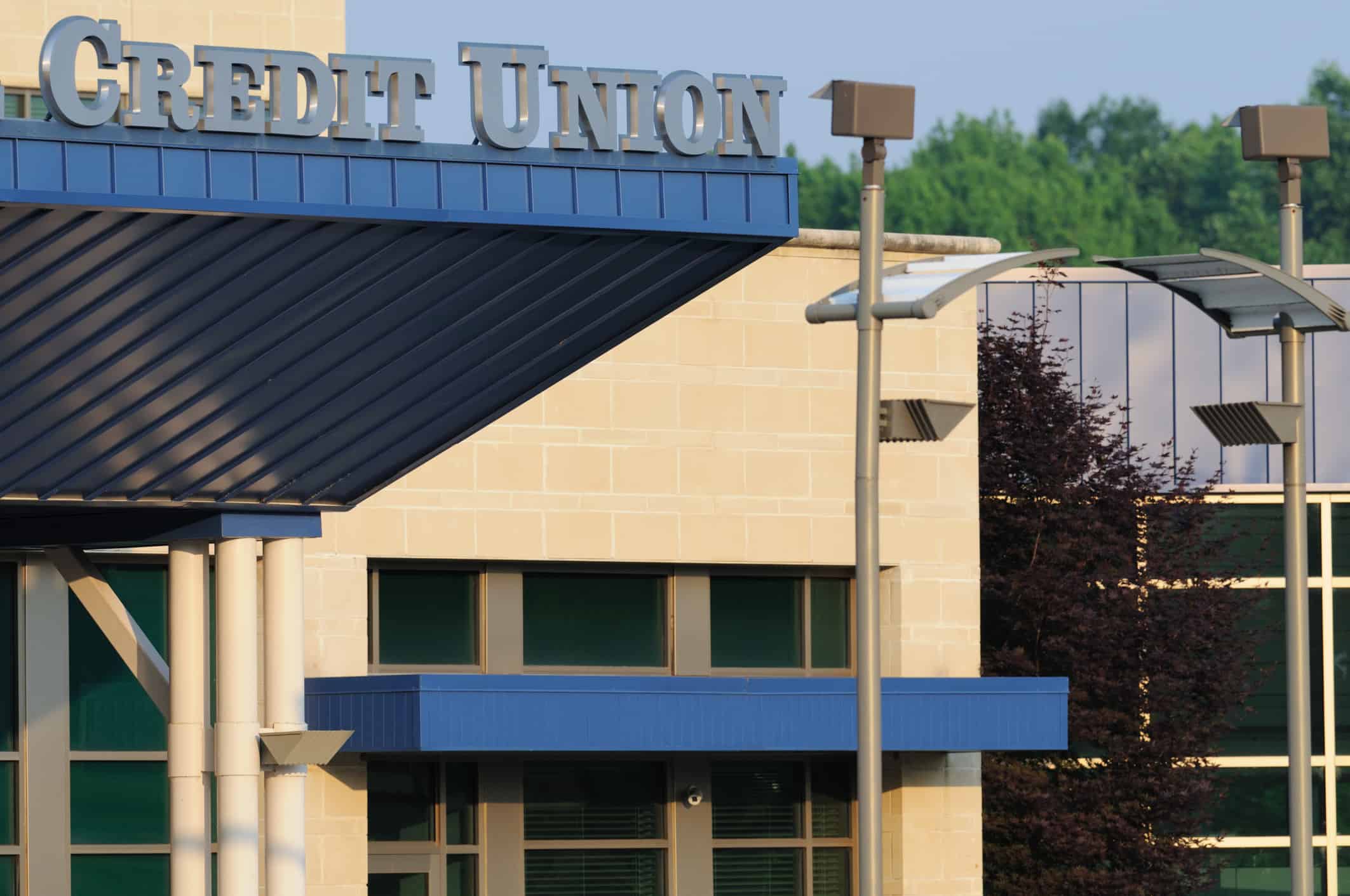 The average credit card has at least four fees, and they add up faster.

All credit cards have fees, but those issued by credit unions have the least.

Credit cards from a credit union have a little less than three fees on average. And those issued by banks have more than four typical fees, says a study from investment firm LendingTree.

The difference between banks and credit unions

The biggest difference between banks and credit unions comes down to who profits. Banks are for profit, and the money earned is dispersed among the banks’ CEOs and shareholders. Bank customers don’t benefit immediately from the profits.

Banks tend to operate at a regional or national level, whereas credit unions have more of a community feel. Credit union account holders have the ability to vote on their boards of directors, giving them influence over credit union policies.

Banks and credit unions are otherwise much alike. Both financial institutions allow people to deposit and borrow money, and open credit card accounts. And credit union member deposits are insured up to $250,000 with the Federal Deposit Insurance Corporation (FDIC), just like traditional banks.

One downside to credit unions and their smaller operations is they may offer fewer financial products than banks. It also may be harder to find a credit union ATM or branch.

And because credit unions are owned by their members, they’re often more lenient when it comes to charging overdraft and late fees. The most common fees among credit cards are late fees; 99.5 percent of all credit cards charge cardholders for late payments, according to CompareCards’ study. On average late fees add up to $36.02 per year. The typical late fee that credit unions charge is $22.50, while banks charge $35 on average, according to Bankrate.

Debt.com can help you find relief from credit card debt today. Talk to a certified expert to find the best solution for your needs.

Credit unions may offer lower rates and fees to their members, but their credit cards themselves are pretty basic, and don’t offer the same incentives that bank credit cards tend to carry.

“While the relatively low fees on credit union cards are nice, they come with a trade-off,” CompareCards’ study says. “More often than not, credit cards issued by credit unions tend to be no-frills cards that do the basics well, but they don’t offer cash back or travel rewards on purchases.” It should be noted that cash back and travel rewards credit cards both have about 4.5 fees, on average.

Credit unions often have strict membership eligibility that can be limited to specific communities, jobs and organizations. For example, the Pentagon Federal Credit Union, or PenFed for short, is available to those who actively serve or are retired from the military. But there is a loophole for gaining membership, and it may be worth it. 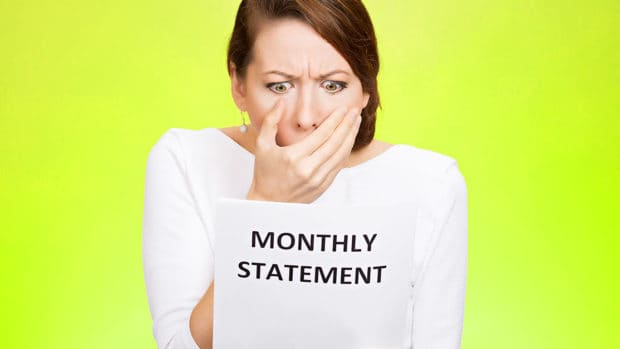 Don’t Get Blindsided by These 7 Credit Card Fees 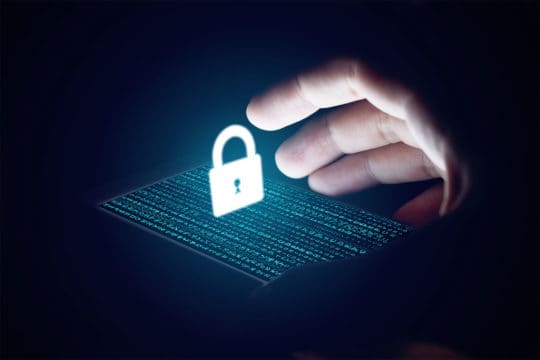 The Myth That Won’t Die: Carrying a Credit Card Balance Helps Your Credit 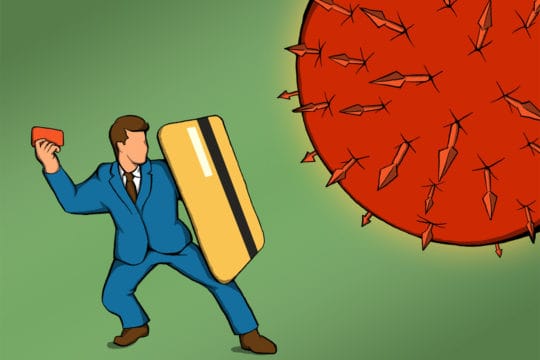 How 9 Major Credit Card Issuers are Responding to COVID-19 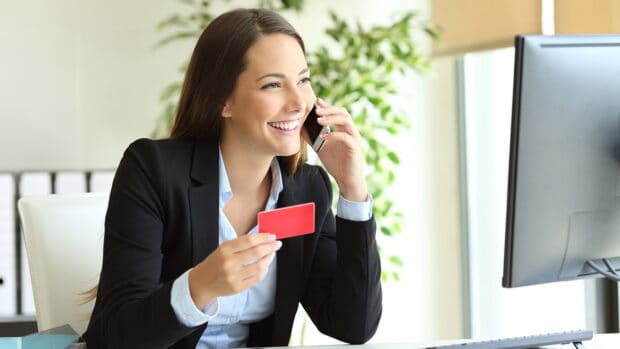 5 Smart Ways to Use a Credit Card 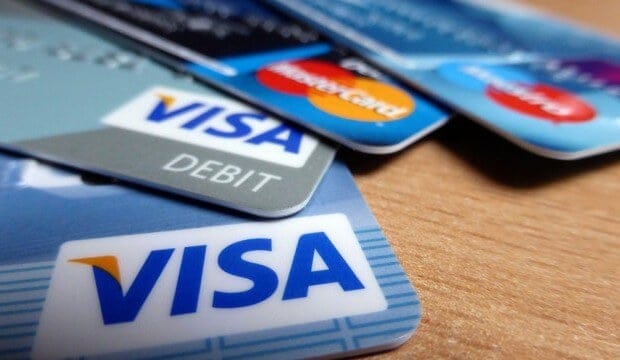 The Best Credit Cards For Your Lifestyle