Debt.com » Ask The Expert » Can A Credit Card Company Sue You After 7 Years?

Can A Credit Card Company Sue You After 7 Years?

A reader wants to know if he can wait out his credit card debts and pay nothing. 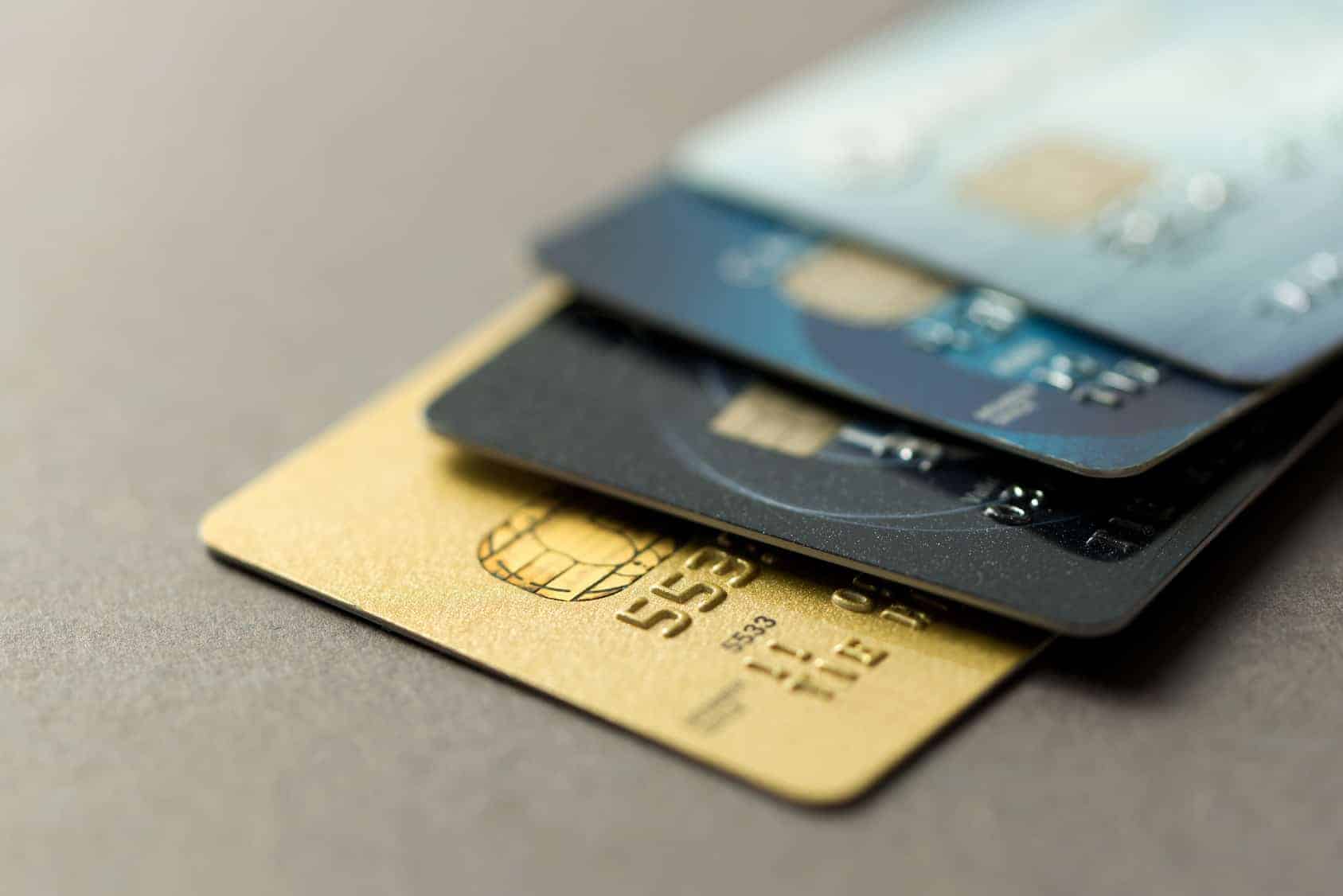 A reader wants to know if he can wait out his credit card debts and pay nothing.

Question: I was reading on the Internet that if I don’t pay off my credit card bills in seven years, it’s too late for the credit card companies to sue me for not paying. it’s like the statue of limitations for certain crimes. You’re off the hook.

Questions like this one both sadden and frustrate me. I hear them frequently, and I always reply the same way: A little knowledge can be a dangerous (and costly) thing.

In this case, Pete, you and many other people are confusing two different concepts. First, there is a time limit regarding these debts. Second, it’s called a statute of limitations. Third, it’s not what you think. 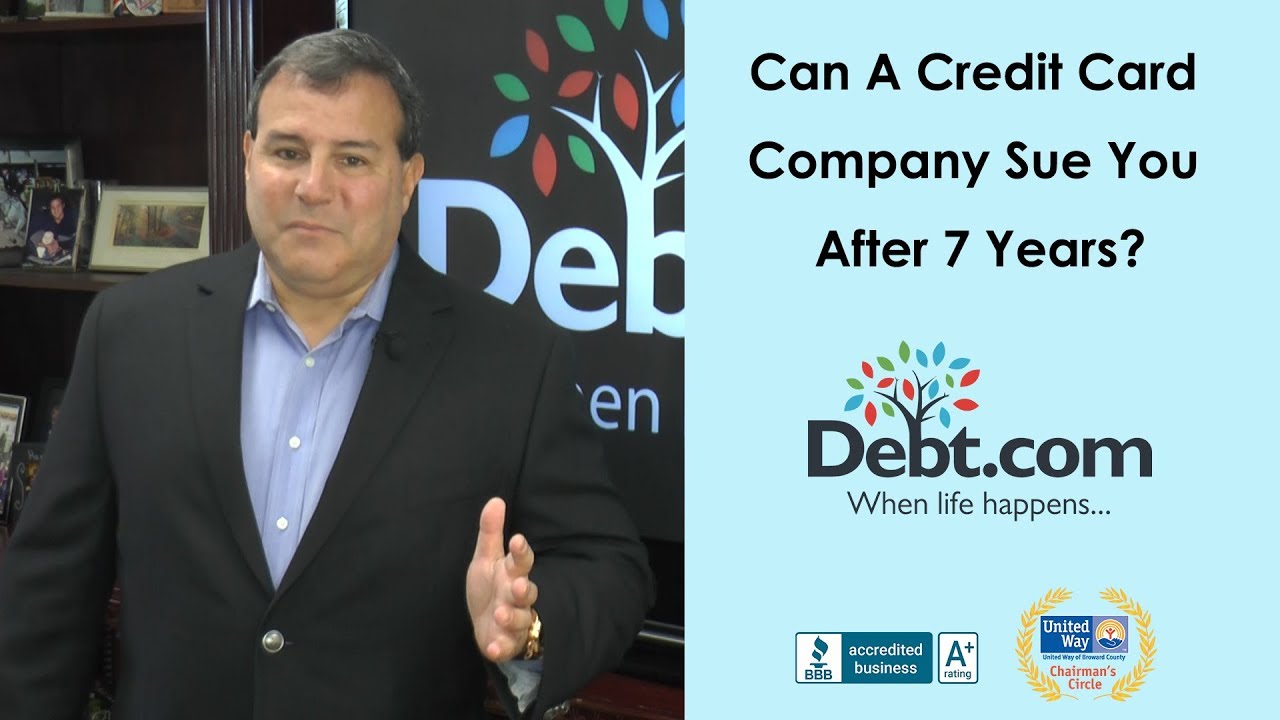 Can A Credit Card Company Sue You After 7 Years?

Can a credit card company sue you after 7 years? Credit cards are very complicated and so is the law. When you combine those two things you could easily get overwhelmed. That’s why this question about the statute of limitations is so important.

Here’s the problem, there are dozens of statutes of limitations, each state has their own. They determine how long the collection agencies have to sue you for not paying your debts. After that time, they can’t take you to court, but they can keep bugging you to pay up because your debts haven’t disappeared. Then there’s the Fair Credit Reporting Act, a federal law that says many things, but one of them is this: “most negative items on your credit reports must be removed after seven years”.

So again, the debt is still there but anyone pulling your credit reports won’t see it. I wouldn’t recommend waiting around for years hoping you won’t get sued. That’s a stressful way to live and if you do get sued you could end up getting your wages garnished.

Your best bet is to call a professional now for a free debt analysis. Who do you call? Debt.com of course!

If you’ve stopped paying your credit card bills, your card issuer will probably sell your debt to a collections agency after six months. That agency now has as few as three years and as many as 10 years to take you to court and sue you for that debt.

Why the big range of years? Because it depends on which state you live in. Each sets its own rules, and those rules can vary in the details. Thus, it’s impossible for me, in this limited space, to list all the variables. Debt.com assembled this report, which has an interactive map that shows you all the complicated details by simply rolling your mouse over your state.

Now, just because you can no longer be sued for your debts doesn’t mean they’ve gone away. They’re still there.

The reason you’re probably citing seven years, Pete, is yet another rule. This one comes from the Fair Credit Reporting Act, or FCRA. This federal law states that most negative items on your credit report must be removed after seven years.

That doesn’t mean collection agencies won’t still hound you. While they can’t bother you at all hours or make threats — thanks to another law called the Fair Debt Collection Practices Act — they’re not likely to ignore such a large sum.

As you can see, you’re risking a lot by ignoring your debts. If your creditors do sue you, and if they win, you could face wage garnishment. While that’s an extreme, read What Happens If I Stop Paying My Credit Cards? to learn all the scary possibilities.

Before you play chicken with your credit card issuers, Pete, I recommend something else. It won’t cost you anything but some of your free time: Get a free debt analysis from a certified credit counselor. Learn more here. Pete, you might find you have far better options than living several stressful years waiting and wondering if you’ll get sued. 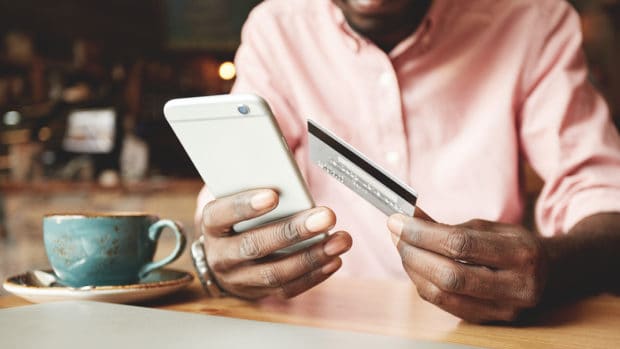 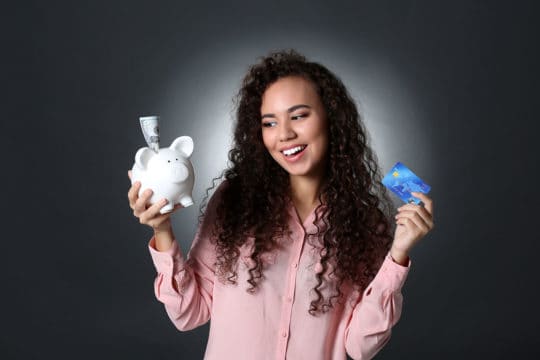 4 Ways to Make Your Credit Card Company Pay You 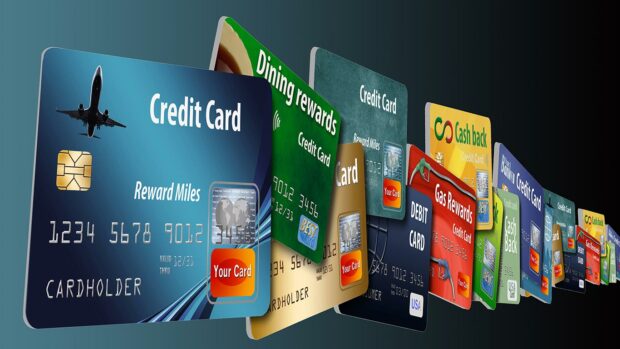 Insider Tips to Max Out Your Credit Card Rewards 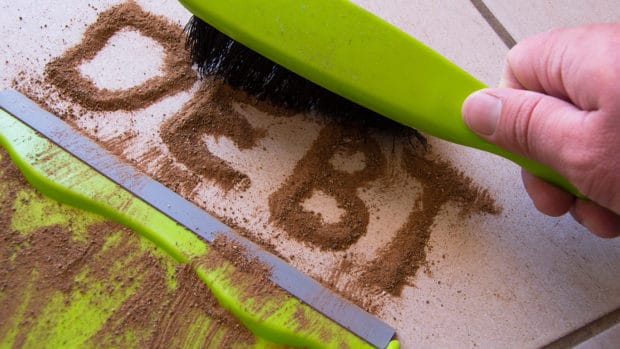 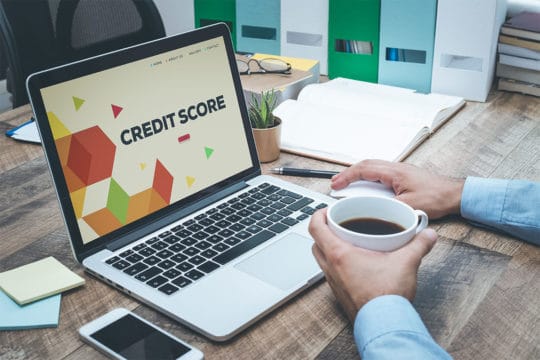 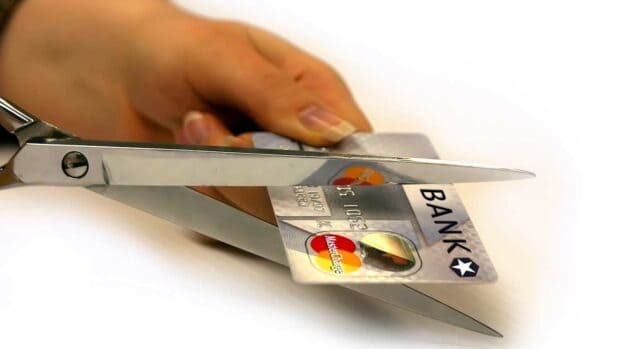 4 Ways to Save Big on Credit Card Interest