How Can I Kill This Zombie Debt?

A debt keeps reappearing on a reader’s credit report. A credit expert explains what to do to get rid of it. 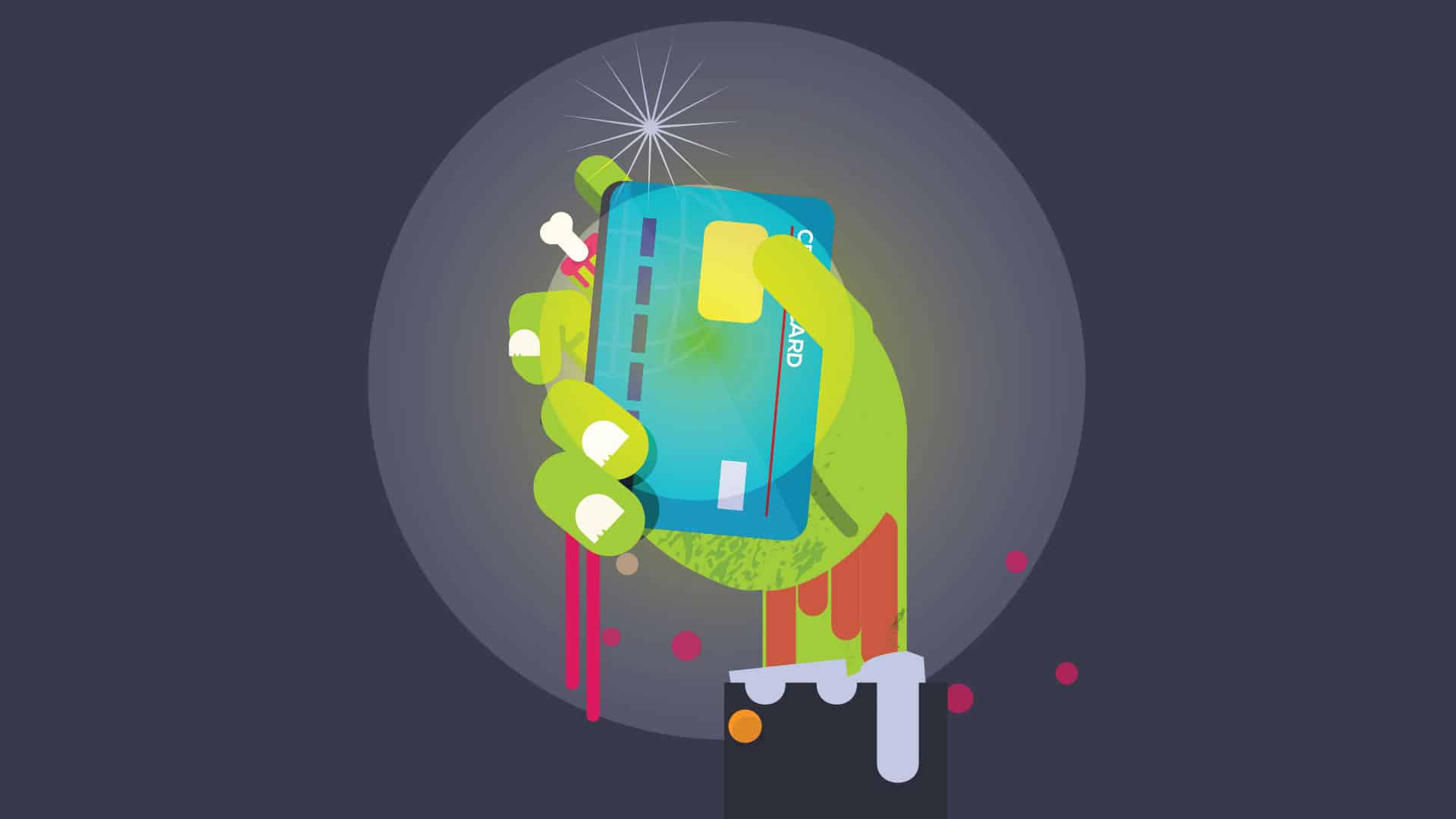 A debt keeps reappearing on a reader’s credit report. A credit expert explains what to do to get rid of it.

I had a third-party collector trying to collect on a debt, but the dates and amounts were wrong. So, I disputed it and it was deleted in November (Debt Recovery Solutions). Now it’s back on my credit report in December by another third-party debt collector (Commonwealth Financial). Exactly the same amount—states open and three months past due. The debt is from 2017. And it’s the wrong amount. I still have my last medical bill. Is there anything I can do?

—Kelly B. in Pennsylvania

It sounds like there are a few different issues at play here. The first is whether debt can reappear on your credit report after it has been deleted, and the second, which is entirely separate, is how you should handle inaccurate information on your report.

Unfortunately, this situation is all too common. A study from the Federal Trade Commission found that about 20% of consumers have an error on at least one of their three credit reports. These errors can harm your credit score and cost you money, but it’s a good sign that you are committed to improving your credit.

How deleted items can reappear on your credit report

Unfortunately, deleted items can reappear on your credit report if the credit bureau has a reason to believe it’s a legitimate debt. This is a practice known as reinsertion and is laid out in the Fair Credit Reporting Act.

First, let’s quickly talk about how the dispute process works. When you dispute an item in your credit report as being inaccurate, the credit bureau will investigate your claim. If the collections failed to provide verify the debt, the item is removed from your credit report.

But just because it was removed doesn’t mean it can’t reappear. If the debt collection agency can verify the debt, it may be reinserted on your credit report. In this case, the reporting agency is required to notify you within five business days.

The other question at play here is why debt would have reappeared on your credit report by another debt collector. Debt collectors can sell debts to other agencies in the same way that lenders can sell debts to collectors. For that reason, it’s entirely possible that your original collector sold the debt to another company, who then reported it to the credit bureaus.

When a debt is sold to another debt collector, your rights as the consumer don’t change, but neither does your responsibility for the debt.

How to remove incorrect information from your credit report

It’s possible that a debt could be sold to another collector and reappear on your credit report after being deleted. However, given that the date and amount on the report are incorrect, you have the right to dispute it. Creditors have a duty to report accurate information to credit bureaus. If they fail to do so, you may have it removed.

To dispute an inaccurate item, start by pulling a copy of your credit report from each of the three credit bureaus: Equifax, Experian, and TransUnion, or set up a free credit consultation. Federal law requires that each person be able to access their credit report annually from each credit bureau. During the pandemic, each consumer is allowed free weekly reports.

The next step is to dispute the debt, which you can do through the credit bureau’s websites or by contacting them directly via mail or phone. You’ll provide your personal information and explain which information is incorrect. The bureaus have 30 days to investigate your claim, which includes reaching out to the creditor for verification of the debt.

If the creditor can’t verify the date and amount of the debt, then it will be removed from your credit report. Based on the information you’ve provided and the fact that the debt was previously deleted, it sounds like that might be the outcome.

Amy Myers is Senior Director of Account Management for Ovation Credit Services, a LendingTree company. As a leader within Ovation Credit Services, she sees the challenges clients must overcome every day to have the most accurate information reflected on their credit reports. For five years, she has built strong partnerships with lenders and affiliates that refer consumers to Ovation. It is Ovation’s goal to help everyone reach their financial goals through achieving an accurate credit report and educating them on how to best manage credit to maximize their score. Amy has a bachelor’s degree in both Marketing and Business Management and holds her certification as a PHR and SHRM-CP in Human Resources Management. 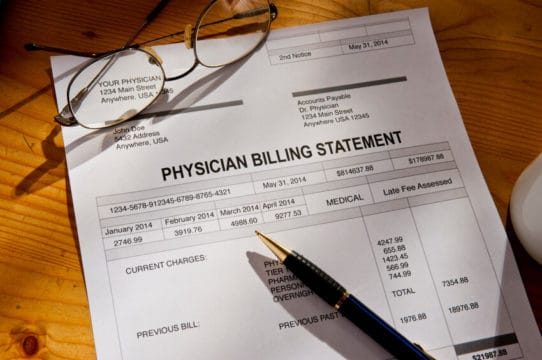 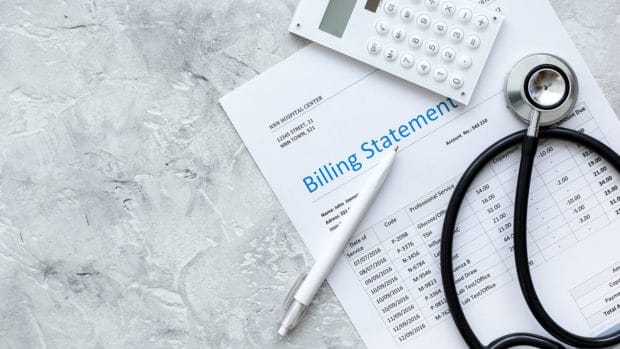 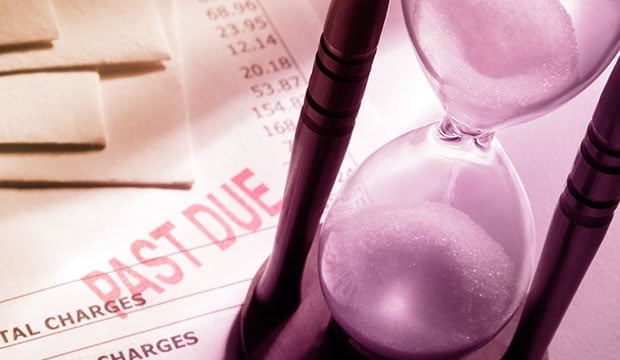 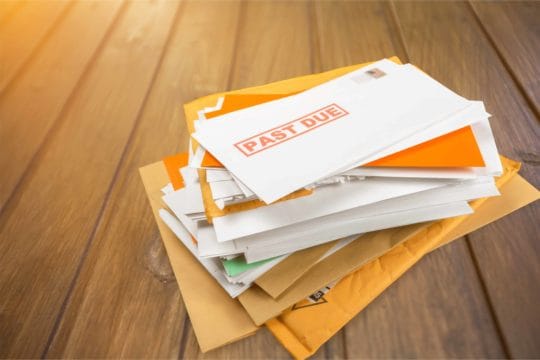 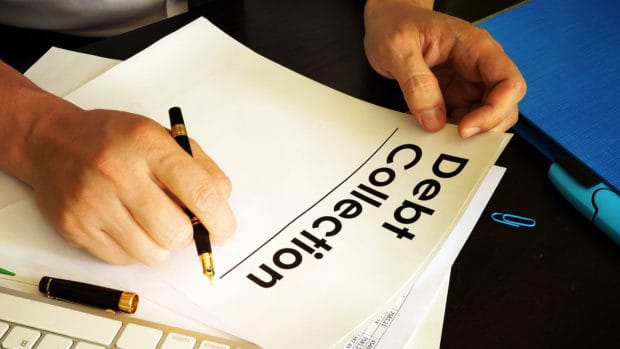 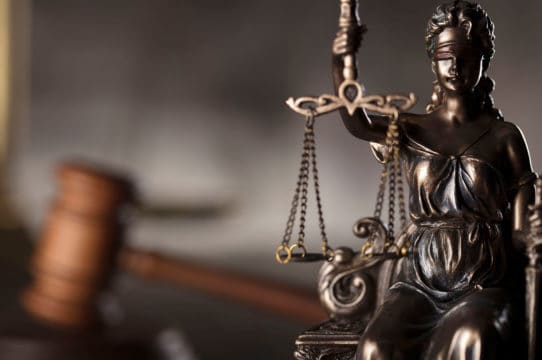