Debt.com » How to Save for Retirement Even If You’re in Debt » How to Get the Most Out of Your 401(k) 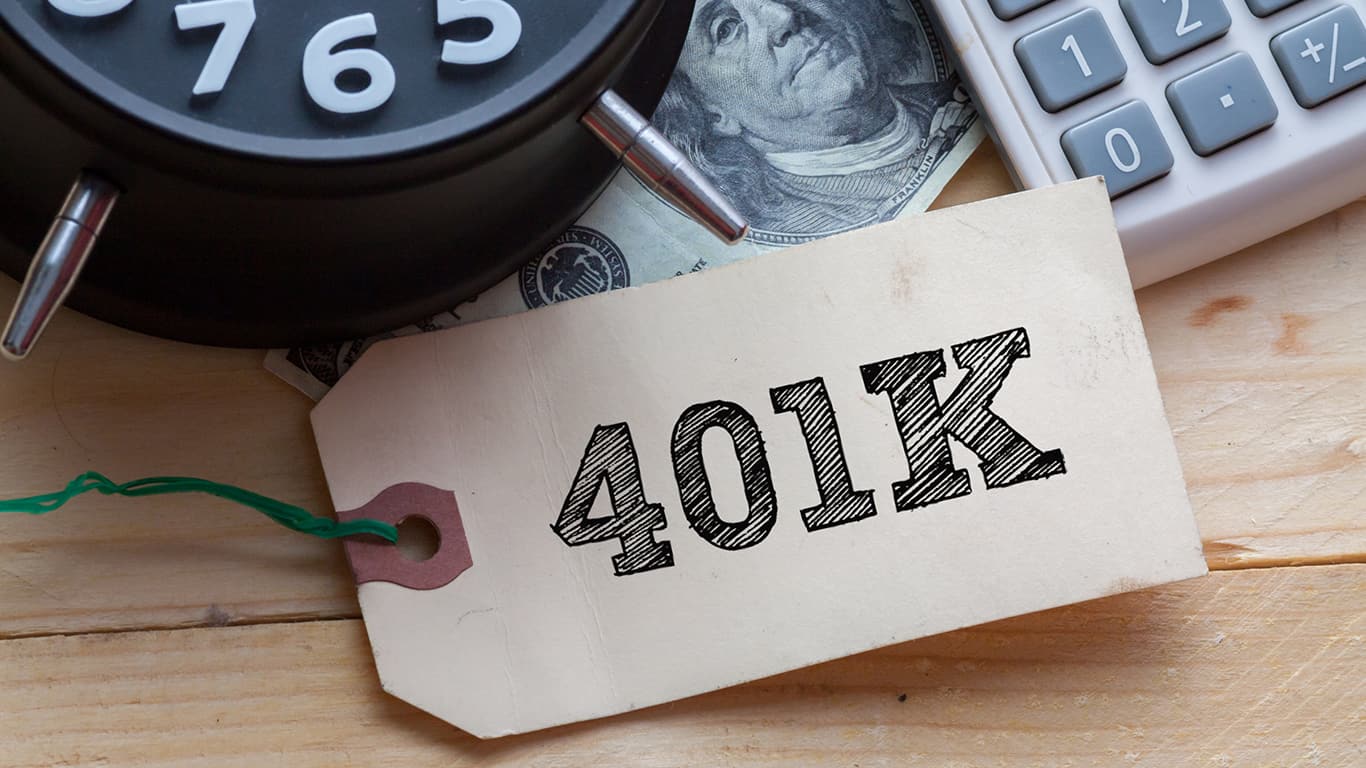 Twenty-two percent of respondents don’t know they have to pay fees on their 401(k) accounts, says a survey from financial services company TD Ameritrade.[1] But, 96 percent know how much Netflix charges them every month.

Saving for retirement happens to be one of Americans’ biggest financial stressors. Yet fewer than half contribute to a 401(k), according to investment firm Edward Jones.[2] The good news is a new law called the SECURE Act has made it so more working Americans will soon have access to retirement savings accounts like a 401(k).

A 401(k) is a work-sponsored retirement savings fund. The plan allows you to get a tax break on the money you set aside for retirement. Many companies set it up so your money is automatically withdrawn from your paycheck and put into an account.

But most employers offer to match a percentage of what you contribute to the account as an incentive to save for retirement.[3]
For example, your employer may match 50 percent of what you contribute. So if your company allows you to put in a maximum 6 percent of your paycheck into your 401(k) account, your employer will add another half of that amount. Basically, you get free money for investing in your future.

How the SECURE Act will change 401(k)s

On Dec. 20, 2019, President Trump signed a new bill into law called the SECURE Act. The acronym stands for Setting Up Every Community for Retirement Enhancement, which will allow more working Americans access to work-sponsored and other retirement accounts.

A 2018 report from the Stanford Center on Longevity called, “Seeing Our Way to Financial Security in the Age of Longevity,” found that roughly half of Americans are eligible to save in a 401(k) or work-sponsored retirement savings account.[4] That means the other half can’t.

Currently, only about 28% of small businesses offer workers 401(k) plans. The SECURE Act will make it cheaper and easier for small businesses – which make up half of the private workforce in the country – to set up retirement plans for workers.

Workers with 401(k)s are able to set aside money tax-free in their accounts until they hit 70 ½ – until now. The new law makes it so you won’t need to make required minimum distributions – tax-advantaged money you need to remove from your retirement accounts – until age 72.

Congress added this clause to the bill because people are working longer. Therefore, they should be able to save money with a tax benefit longer too.

Take advantage of the Saver’s Credit

The Saver’s Credit has been a retirement incentive for lower and middle-class Americans for years, yet most of us have never heard of it.[5]

Uncle Sam will kick you back up to an extra $1,000 on your refund with this incentive – but only 36 percent of us have found that out, says a poll from the Transamerica Center for Retirement Studies (TCRS).[6]

“It’s been around for almost 17 years now,” says Catherine Collinson, president of TCRS. “So many Americans are missing out on a tax credit simply because they don’t know about it.”

There are a couple of requirements to meet before earning this credit, though. Truth is, it’s not available to everyone, but it’s worth finding out.

It’s really a credit for lower- to middle-income earning Americans. Millions of them are missing out on some extra money yearly.

Am I eligible for the Saver’s Credit?

As long you’re over 18, with an Adjusted Gross Income – or annual pay after deductions like Social Security and Medicare are taken out – under $31,000, and currently saving for retirement, you should be eligible. Married couples who file jointly have a capped AGI limit of $64,000.

Here are the stipulations to qualifying for the Saver’s Credit, as of 2019:

It ends up working out as an incentive for those who aren’t already saving for their retirement to start. If you currently don’t save for retirement, you can still qualify before you file.

How Americans feel about 401(k) plans

A Wells Fargo/Gallup survey found that most people who have 401(k)s believe they are the best way to save for retirement.[7]

“The 401(k) plan has evolved into the greatest savings and investment vehicle that Americans have today to steadily build a retirement nest egg,” says Fredrik Axsater, a Wells Fargo executive. “Pre-tax savings has a direct impact on the level of savings that people achieve.”

But while the vast majority of respondents admit that it’s important to have some sort of income while in retirement – the idea far exceeds the execution.

Since most people have no idea how retirement plans work, they don’t take advantage of them even when they are offered them through work. They end up losing a lot of money that would otherwise go toward their retirement.

Learn more about your employer’s resources

Forty-eight percent of companies with assets between $100 million and $1 billion have a metric tracking system that monitors and evaluates their employees’ retirement preparedness, says a study from T. Rowe Price, a financial services company.[8]

Of those companies, workers are more likely to be preparing for retirement than those who don’t track their metrics. But they offer more than just surveillance. Here are some additional resources companies provide to help their workers financially…

Be careful with your 401(k) savings

Workers are sabotaging their own retirement by borrowing from their 401(k)s or leaving a job without taking their retirement savings with them, says The Society for Human Resource Management (SHRM).[9]

In-service withdrawals – or when a person takes out their 401(k) money before they retire – have penalties for taking the money early (which is before 59 ½ years of age). You may have to pay a 10 percent penalty tax on what you withdraw.

SHRM notes more than one-in-four workers have had an early withdrawal, typically because they can’t manage their budget.

For the lucky group that does get a work-sponsored and matching 401(k) plan, there are a few ways you can avoid messing it up. Your future self will thank you later.

SHRM suggests changing your plan so you can’t take money out of your account. Eliminate the very notion that you can use your retirement money before you retire. Your budget should never mention using your retirement money, even for emergencies. Remember: It’s for retirement. You should have a separate emergency savings account.

If and/or when you leave your job, remember that if you don’t take your IRA or 401(k) money with you, then it stays in limbo – not with you and not with your company. It’s your responsibility to move it to an individual retirement account or roll it over to your new employer’s setup.

As handy as a 401(k) can be, it can’t take care of everything. You’ll have to save up some extra cash if you want to live comfortably – and that’s not always easy.

One in four employees are saving 6 percent to 10 percent of their income per year, says a poll from consumer finance company Bankrate.[10] But professionals advise that you save at least 15 percent of your yearly income. Twenty-one percent aren’t saving anything at all.

Automatic deductions with a 401(k) are a great way to force you to save because you don’t miss the money you don’t see in your paycheck. It’s not enough, however.

Even worse, some people set aside 4 percent to 6 percent in a 401(k) while charging thousands on their credit cards and carrying huge balances month to month. Whatever they’re earning in that 401(k) is being wiped out – and then some – by massive interest fees.

So there’s a downside to the major upside: Once people start saving through automatic deductions, they’ll convince themselves that’s all they need to do.

Don’t let “set it, forget it, and regret it” get to you. Save up extra money, and consider calling one of our certified credit counselors for a free debt analysis at (855) 938-1510. You earned that money, so don’t let it slip away. 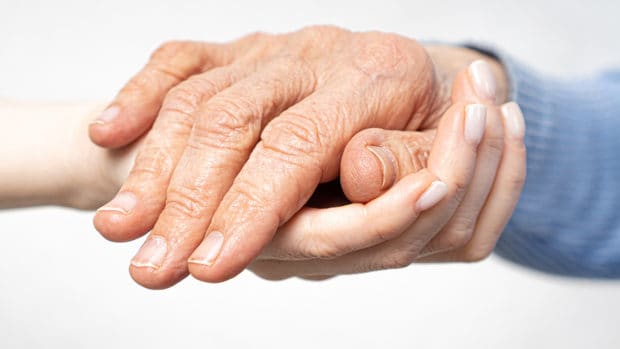 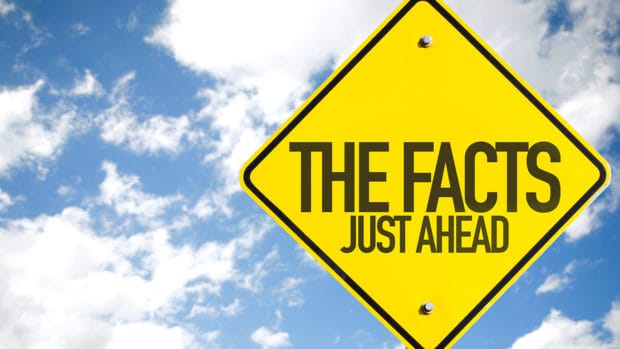 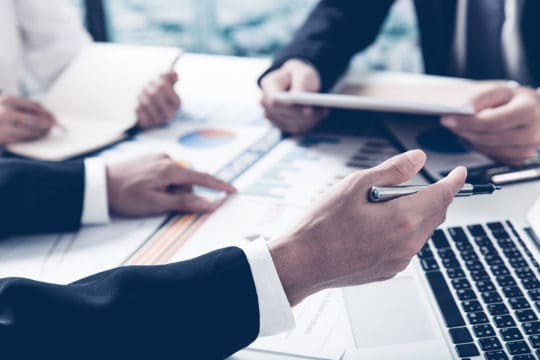 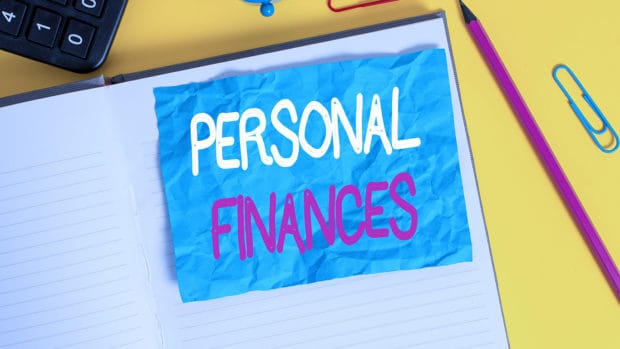 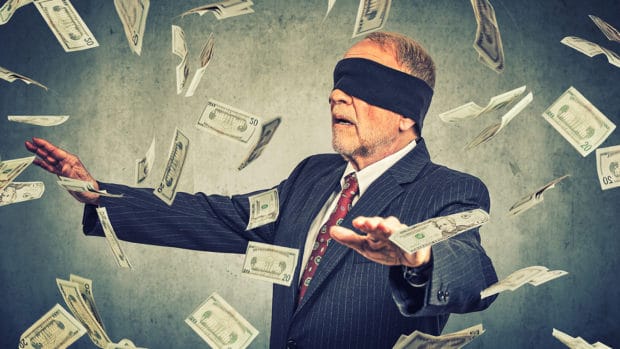 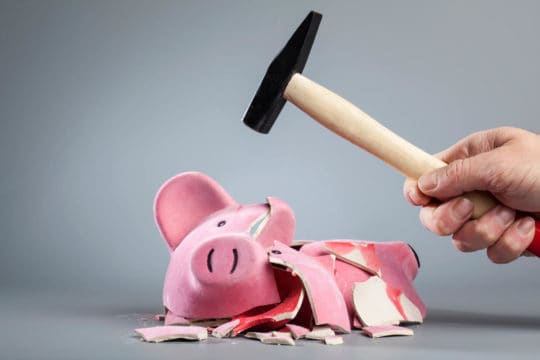