Debt.com » News » Will Debt Depopulate The Planet Faster Than Zombies?

Will Debt Depopulate The Planet Faster Than Zombies?

I draw eccentric conclusions from some odd financial research projects. 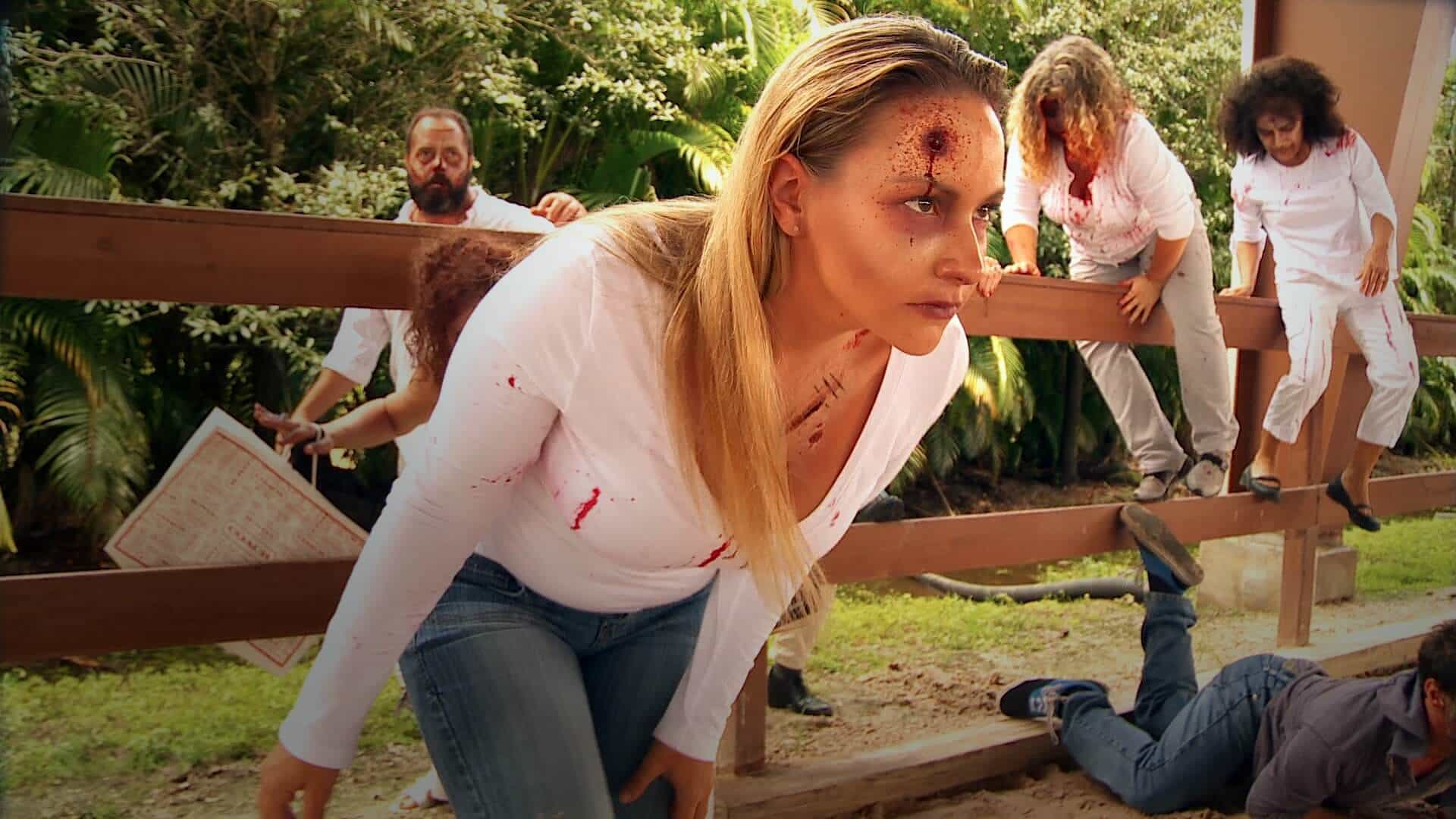 I draw eccentric conclusions from some odd financial research projects.

I’ve written before about the “fascinating little facts” I stumble upon while researching important financial developments. Here are a few more, but unlike in the past, I’ll conclude with some admittedly odd conclusions…

Germany’s biggest marketing firm is known as GfK — because its full name is Gesellschaft für Konsumforschung. It recently polled 23,000 people in 17 countries and asked what factors make up “the good life.”

Here were the top five responses:

Of course, as a CPA and financial counselor, I was pleased to see “financial security” rate so high. However, as a father, I was concerned to see “children” come in at No. 8 with 46 percent. That’s only slightly ahead of “a yard and a lawn” (39 percent).

Theory: Personal debt is now so prevalent around the world, I wonder how many young couples simply feel like they’ll never have the resources to properly care for children. If that’s even remotely true, will we one day live in empty cities just like in The Walking Dead? Except instead of zombies, we’ll be battling credit card bills?

The most stressful debt

With student loan debt eclipsing all the credit card debt in this country — $1.4 trillion compared to $999 billion — it’s no wonder that college students report “student loan debt is the most stressful debt to own,” according to a poll last month conducted by College Ave Student Loans. What I found interesting was the percentage: Only 49.5 percent felt that way.

That means more than half of students aren’t as stressed out by student loans as they are by other forms of debt, like their credit cards or auto loans. This isn’t surprising since Debt.com reported last year, “Most borrowers have no idea what they’ll owe in the future – or even how many years their loans are for.”

Theory: Having a little too much debt when you’re young can give you a healthy respect for paying them off. You’ve experienced the tension and even the embarrassment of not managing your money properly, so you grow up being fiscally responsible. However, too much debt when you’re young can cause you to throw up your hands, put your head in the sand, and exclaim, “I’m doomed anyway, so why even bother trying to solve the problem?” I fear that’s where we are with student loans.

I’ve explained before why financial education is like a visit to the dentist: Everyone knows both are good for you, but few enjoy the experience. However, dentists at least try flavored floss and numbing the pain. Financial educators sometimes only increase the pain.

The most recent example is this press release from a fine organization called The Center for the New Middle Class. Here’s the headline: “Financial Literacy Curricula for Non-Prime Consumers Should Focus on Relevant Topics, Attainable Goals.”

Second, do you even know what this means? “Non-prime consumers learn and retain financial education material differently than their prime peers, the research indicated.”

Essentially, the center reviewed some of the educational materials used in this country to convince Americans to save more and spend less. The problem: Most of these materials are written for people who already have steady finances, instead of those with shaky finances (also known as “non-prime customers”).

Sadly, the way this press release is written bears testament to why we have such a hard time convincing those with big debts to reduce them. Of course, this press release was written to industry experts like me, but if we don’t start talking in plain English among ourselves, I don’t know how we’ll do it to our clients.

Theory: When I became chairman of Debt.com, I insisted we create an Education Center that was written in plain English (and Spanish). I also try to write that way in my own columns. However, I’ve noticed a bias: Even Americans who know nothing about finance expect a certain amount of jargon from their financial counselors. They find it reassuring. I don’t.

Fortunately, financial skills aren’t as complicated as, say, surgical skills. You can learn what a debt-to-income ratio is in three minutes, and you can apply it to your life in another three. You can’t read up on tonsillectomies and then give yourself one. So I urge you: Learn about your money. You’ll be rewarded.

Share674
Tweet
Share
Pin
The views and opinions expressed in this article are those of the author(s) and do not necessarily reflect the opinions and/or policies of Debt.com. 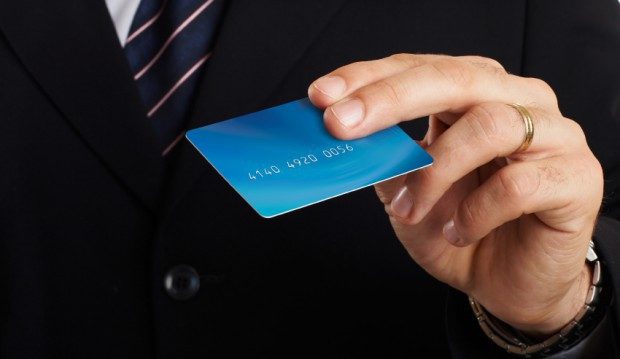 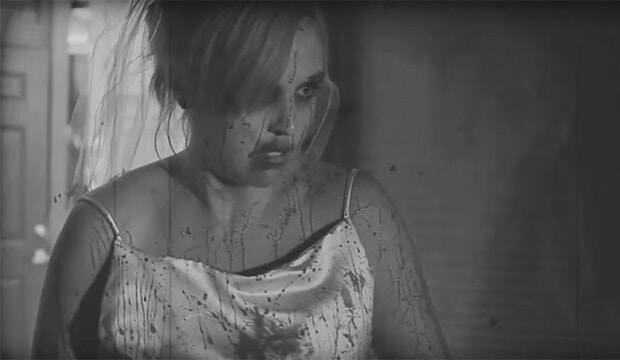 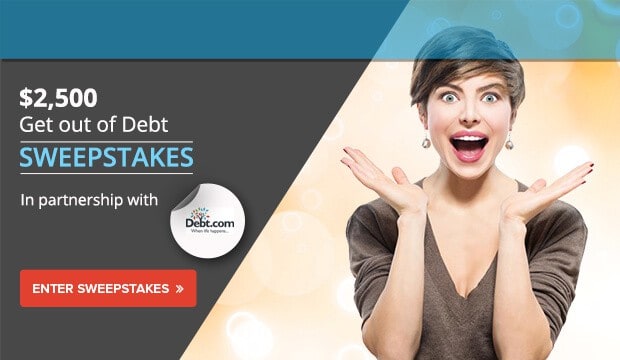 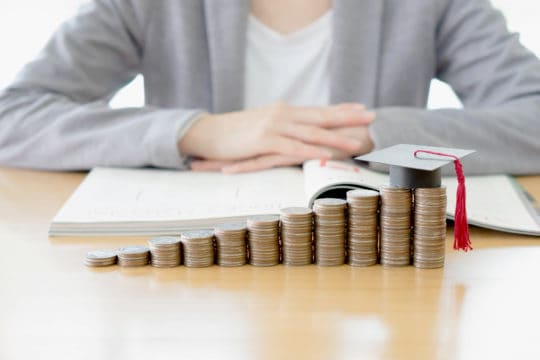 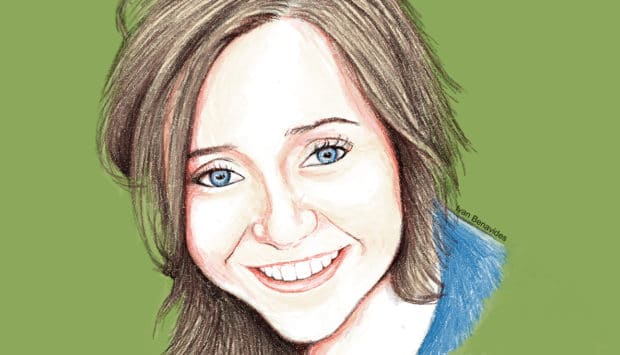 Debt.com's Latest Scholarship Winner Has A Healthy Approach to Saving For College
All website interactions and phone calls are recorded for compliance and quality assurance purposes. We use cookies to collect and analyze information on site performance and usage, and to enhance and customize content and advertisement. You may refuse to accept browser cookies by activating the appropriate setting on your browser. However, if you select this setting you may be unable to access certain parts of our Website. Unless you have adjusted your browser setting so that it will refuse cookies, and by continuing to use our website, you agree that our system will issue cookies when you direct your browser to our Website.
X
Manage consent