The civil rights activist’s financial advice and opinions have often been overlooked. 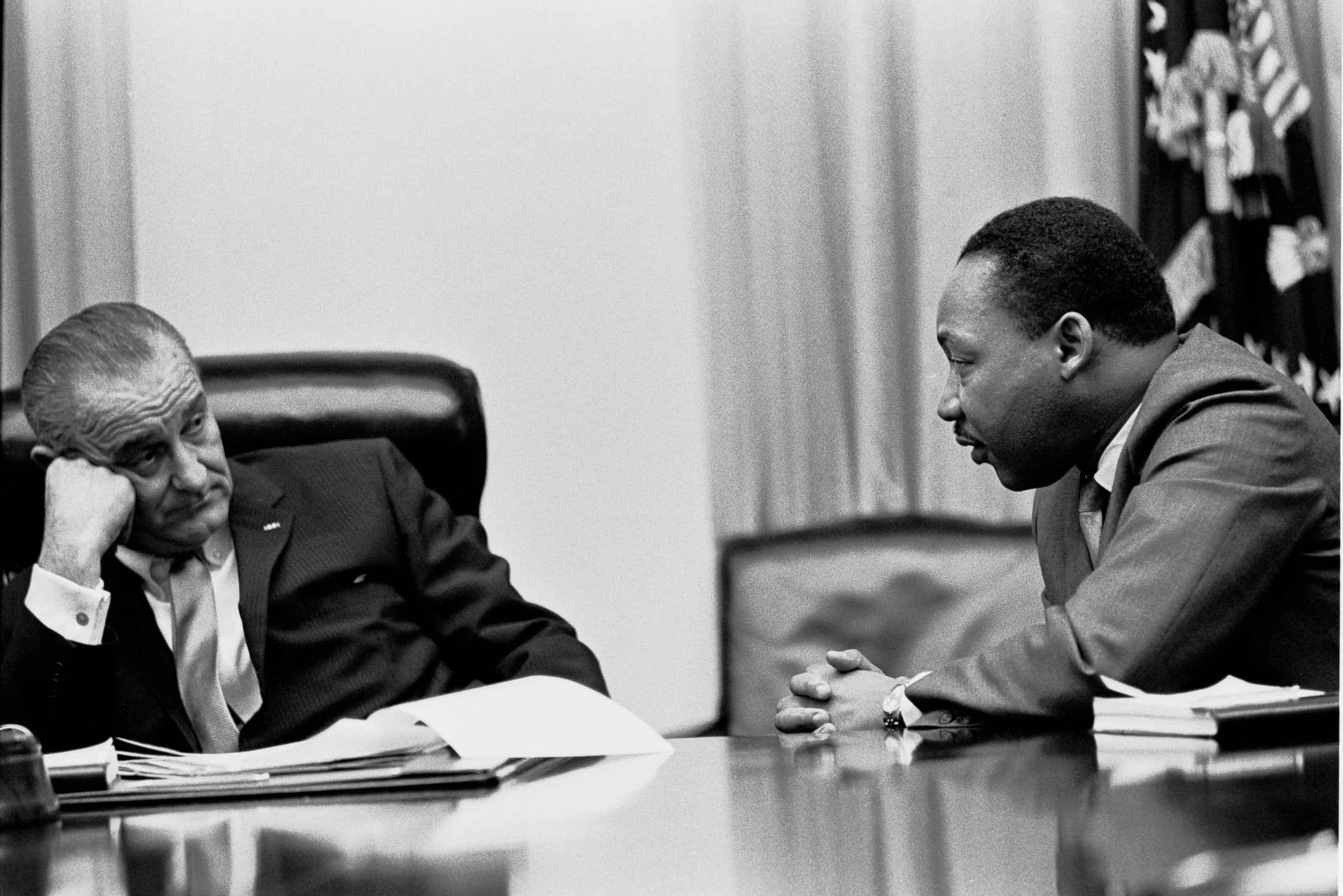 The civil rights activist’s financial advice and opinions have often been overlooked.

Every year on Martin Luther King Jr. Day, you’re bound to hear some old clips of the activist speaking about racial inequality, boycotts, and nonviolence.

But there is one topic related to inequality he talked about that isn’t covered as much as others — money.

In fact, King was always passionate about fighting for economic equality. In 1966 he worked on the Freedom Budget, which planned to wipe out poverty and create “economic justice for all people in the United States.”

Although the proposal never passed, King spoke about fighting for economic freedom throughout his life. Here are four other times King shared his thoughts on money and the economy.

In July of 1953, King gave a sermon in Atlanta where he warned listeners about the negative ways money can impact society and their individual lives.

“Money in its proper place is a worthwhile and necessary instrument for a well-rounded life, but when it is projected to the status of a god it becomes a power that corrupts and an instrument of exploitation. When men arrive at the point of making money a god they become more concerned with what they can get out of society than with what they can give to society in terms of service…When men bow down and worship at the shrine of money they are being deprived of their most precious endowment—the possibility of living life in its fullness and its endless beauty.”

One reason King said he opposed the Vietnam War was that it took money and resources that could have been used for social welfare back home.

“True compassion is more than flinging a coin to a beggar; it is not haphazard and superficial. It comes to see that an edifice which produces beggars needs restructuring. A true revolution of values will soon look uneasily on the glaring contrast of poverty and wealth. With righteous indignation, it will look across the seas and see individual capitalists of the West investing huge sums of money in Asia, Africa and South America, only to take the profits out with no concern for the social betterment of the countries, and say: ‘This is not just.’ …A nation that continues year after year to spend more money on military defense than on programs of social uplift is approaching spiritual death.”

Guaranteed income has become a hot topic with the automation of jobs and people scraping by with minimum wage, but it’s not an idea millennials came up with. At the 1967 Southern Christian Leadership Conference, King called for the creation of more jobs and guaranteed incomes.

“We must create full employment or we must create incomes. People must be made consumers by one method or the other. Once they are placed in this position, we need to be concerned that the potential of the individual is not wasted. New forms of work that enhance the social good will have to be devised for those for whom traditional jobs are not available.”

Just weeks before his death in 1968, King was preparing to launch a Poor People’s Campaign in an effort to gain economic justice. He gave a speech in Detroit called “The Other America” where he addressed the connection between inequality in jobs and justice.

“The most critical problem in the other America is the economic problem. By the millions, people in the other America find themselves perishing on a lonely island of poverty in the midst of a vast ocean of material prosperity… The fact is that the black man in the United States of America is facing a literal depression. When there is massive unemployment in the black community, its called a social problem. But when there is massive unemployment in the white community, it’s called a depression.”

Chiles is a writer for Debt.com. 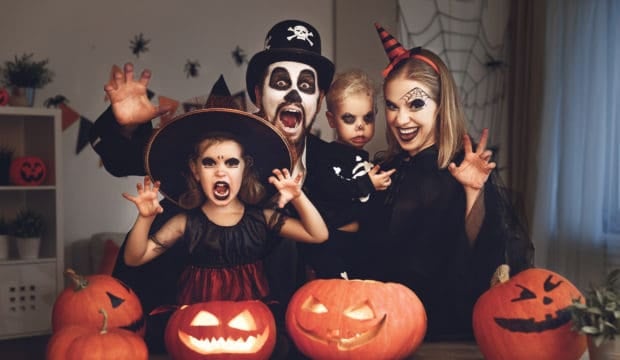 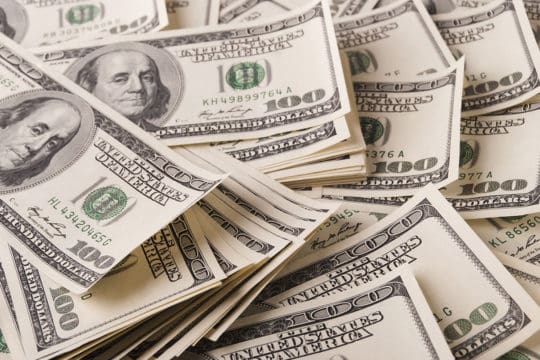 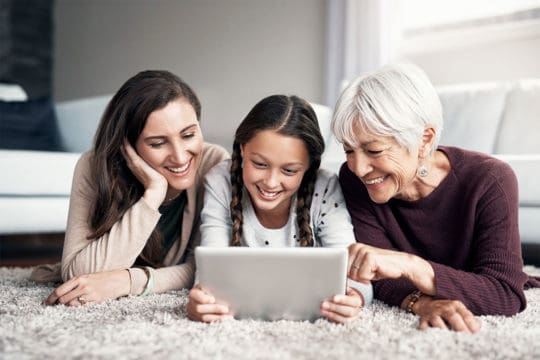 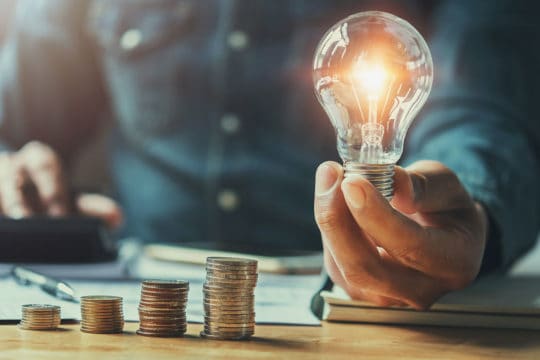 60 Creative and Simple Ways to Save Money 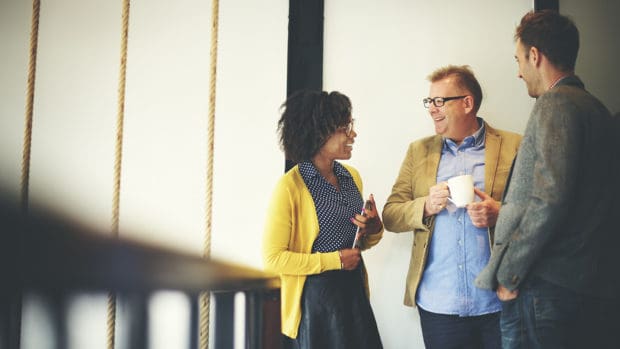 Avoid These 7 Coworkers if You Want to Save Money