She went from living alone in an empty apartment to finding success and happiness. 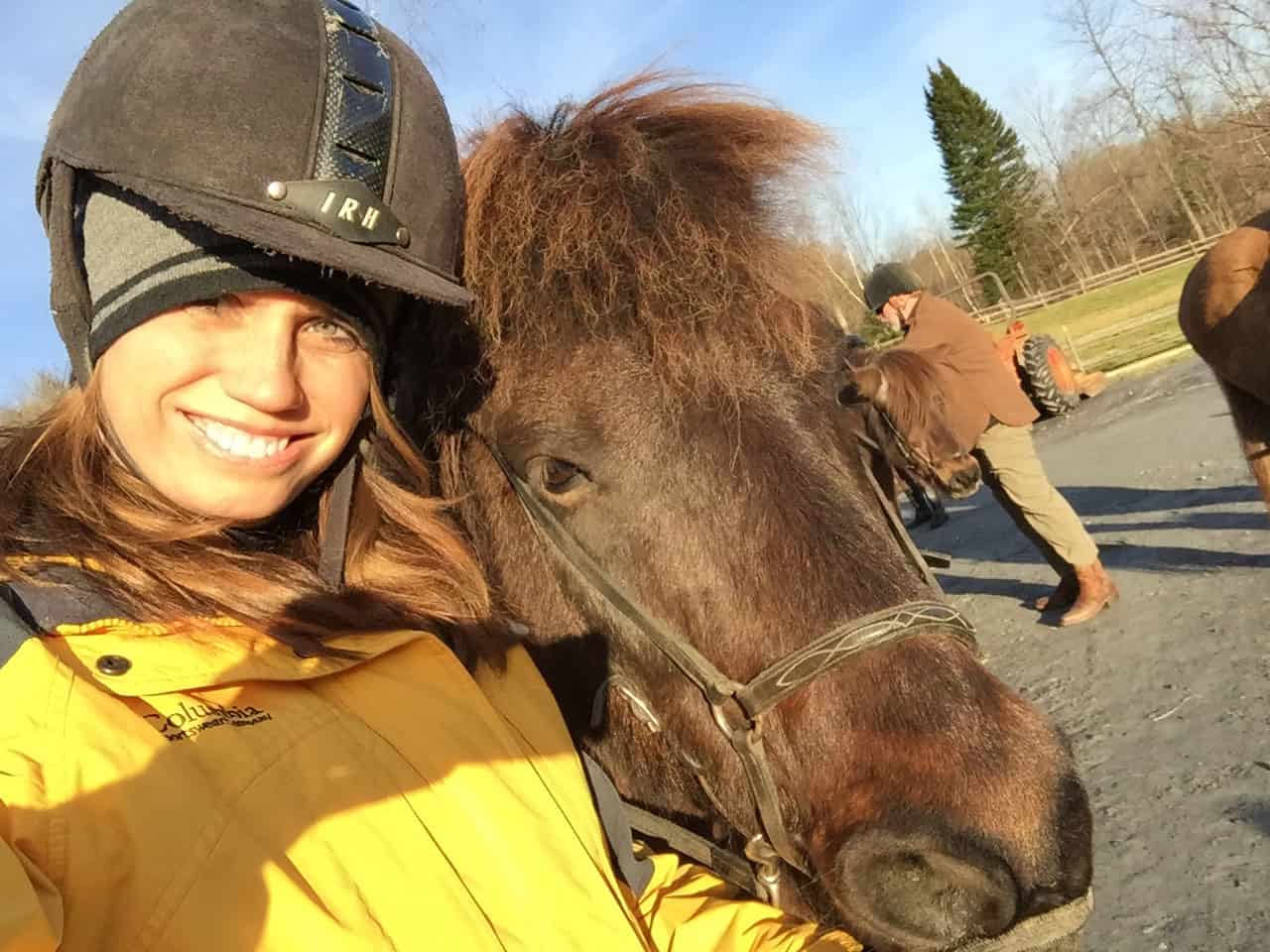 She went from living alone in an empty apartment to finding success and happiness.

After Lisa from Mad Money Monster graduated college, she entered a romantic relationship. She met him one night out with her sister — he made her laugh, and he was fun and smart.

Up until that point she was “making all the right moves.” She graduated college after sleeping in her car between working full-time and attending school. “Not only did I snag that scientific degree and that high-paying job, I also started investing (heavily) for my financial future,” she says.

But she noticed her new boyfriend was a spender. Lisa didn’t mind because they were only dating — but fast-forward five years and she found herself spending, too. They moved into a big house together and went crazy.

Lisa knew it was wrong, but it was fun. “We were eating out almost every night and throwing extravagant parties to boot,” she says. “Not only were we eating out and throwing parties, we were also bankrolling our friends. It wasn’t uncommon for us to go out with two other couples and pick up the tab for everyone.”

She thought she found success. After all, Lisa grew up poor in an 8-foot by 50-foot trailer. She says, “I didn’t want to uproot my life and start over with nothing. No big house. No in-ground pool. Nothing to validate what I had accomplished. That was the image of success I had been chasing since a child.”

But Lisa soon realized she was living a lie. By the time she broke off the eight-year relationship, Lisa was also renting a house for her parents. She told me:

The “bad” relationship ended at the end of 2007. At the time, I moved out of our big, beautiful house and into the rental property I had purchased for my parents. Two weeks later, I moved out into an empty apartment with four lawn chairs and my two cats.

She could barely afford the mortgage for her parents’ home and pay for her own electric bill. So that winter, Lisa sat alone in her cold apartment with her coat on. She lived in that apartment from 2007 to 2010.

During that time, Lisa says, “I stopped contributing to my retirement accounts and was focusing on my reinvention, not my financial future.” After a few hefty raises at work, Lisa started contributing money to her accounts again.

She then started dating again. Lisa told me she went on “literally over 100 first dates.” She met her husband in 2013. They started making the same financial mistakes Lisa made earlier in her life. “We had the expensive cable package, we were going out to eat all of the time, and we nearly bought a big house we couldn’t comfortably afford.”

But she and her husband held off on the purchase. She says: “We quickly pulled our heads out of our butts and adopted a selectively frugal lifestyle. We opted to stay in the home I bought in 2010 and save like crazy towards financial independence.”

Although Lisa made some mistakes, she also did many smart things — like earning an academic scholarship and graduating from a private four-year college. Her degree gave her the opportunity to start working in a highly paid field immediately upon college graduation at age 25. And Lisa never left. On top of that, she also took advantage of her employer’s benefits and snagged a master’s degree for free.

After speaking with Lisa, she offered these three financial tips:

Share211
Tweet
Share
Pin
The views and opinions expressed in this article are those of the author(s) and do not necessarily reflect the opinions and/or policies of Debt.com. 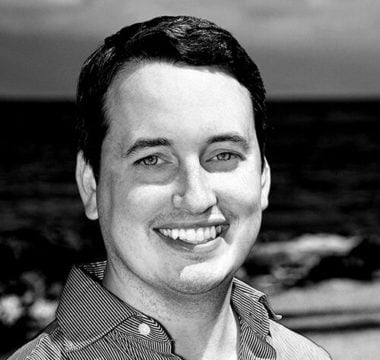 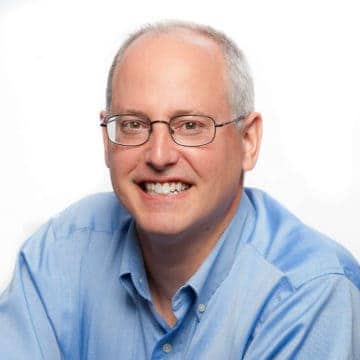 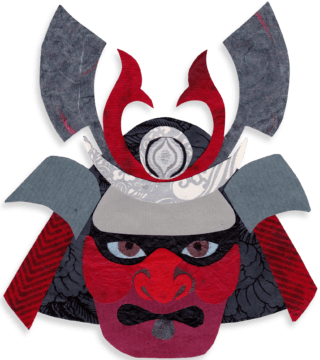 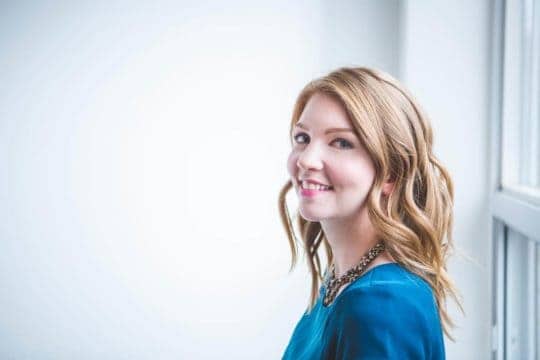 Jessica Moorhouse Quit Her Emotional Spending Habit
All website interactions and phone calls are recorded for compliance and quality assurance purposes. We use cookies to collect and analyze information on site performance and usage, and to enhance and customize content and advertisement. You may refuse to accept browser cookies by activating the appropriate setting on your browser. However, if you select this setting you may be unable to access certain parts of our Website. Unless you have adjusted your browser setting so that it will refuse cookies, and by continuing to use our website, you agree that our system will issue cookies when you direct your browser to our Website.
X
Manage consent