But even with that experience, she still suffered through her own debt issues.

But even with that experience, she still suffered through her own debt issues.

Jackie Cohen’s experience in writing about personal finance issues started in 1992. With over 25 years of bringing financial knowledge to consumers, even she isn’t immune to the ups and downs of life when the unexpected happens.

In 1998, Jackie won a gold medal from the American Society of Business Press for a special report about finance on the internet.

She says, “this was a good decade or more before the term ‘fintech’ was coined, and it was for The Industry Standard, which went on to become the No. 1 internet weekly during the first dot-com boom.” Jackie also covered “the broader universe of debt” as a reporter for CBS MarketWatch and as an assignment editor for Bloomberg News.

She told me that she has written and edited content regarding every single type of debt, for both consumer audiences and financial institutions.

But even with her extensive experience, she also experienced financial adversity. I can’t put it better than her, so I’ll let Jackie relate her own story:

I have had a lot of experience with margin debt. I racked up about $25,000 of it following the dot-com market crash. Margin borrowing works a lot like a line of credit, only your investments serve as collateral — while margins are most commonly associated with derivatives traders whose portfolios have gone into red ink territory, if you have a credit or debit card attached to a brokerage account and don’t specifically tell the financial institution to “turn off” the margin option, you can rack up debt fast when you don’t pay attention to your balances.

I think it took me all of a year to amass that $25,000 in margin debt. The magazine I was senior editor of, The Industry Standard, folded in 2001. And while I went immediately from that job to freelancing, waiting for publishers to pay me led to my using my credit/debit card too liberally and without checking my balance. I’d gotten used to a lavish lifestyle during the first dot-com boom, and didn’t curtail my spending until I learned I had a $25,000 debt balance, including a year of interest.

That forced me to discipline myself to stop spending like the dot-com boom was still happening. I took a deep breath and liquidated $25,000 worth of stock to pay off that debt. Anything less than that would have continued to incur interest. Then I called customer service and asked them to shut off the margin option on my account. That forced me to live within my means. The card connected to the account returned to just being a debit/ATM card — it no longer acted like a line of credit.

Fortunately for Jackie, she’d made enough of the right financial moves to counter her mistake. But that doesn’t mean it was easy, or that it didn’t have lasting consequences.

“While it sucked to see my dot-com ‘prize money’ diminish by $25,000, I know I made the right decision,” she says. “For a long time after that I refused to have a credit card, just because I didn’t want to incur debt.”

It took a long time to change her mind about credit cards. She’s only gone back them in the past year. “They’re store specific and I try to pay back the balance as quickly as possible,” she says. “Similarly, I didn’t even buy anything on an installment plan until recent years because I’d been so debt averse.”

Meanwhile, “a confluence of things motivates me to save like crazy.” She lives in the most expensive U.S. city, San Francisco, and financially supports herself.

“I worry about having money in my golden years — primarily to be able to afford the kinds of medical costs for treatments that haven’t been invented yet and might not be covered by insurance,” she says. “And if current trends continue unchecked, Social Security benefits might dwindle. So again, I do everything I can to try to be thrifty.”

I look forward to reading Jackie’s personal finance advice in the near future.

Share340
Tweet
Share
Pin
The views and opinions expressed in this article are those of the author(s) and do not necessarily reflect the opinions and/or policies of Debt.com. 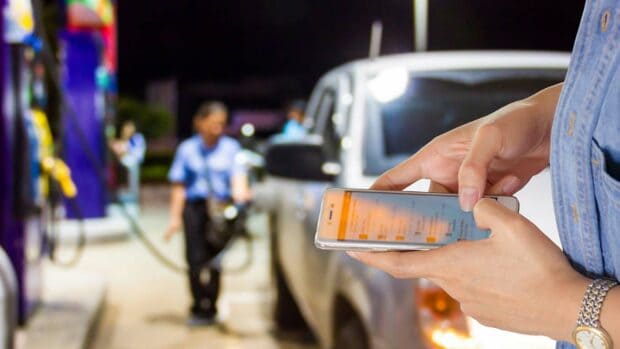 These 4 Gas Apps Can Help You Save at the Pump 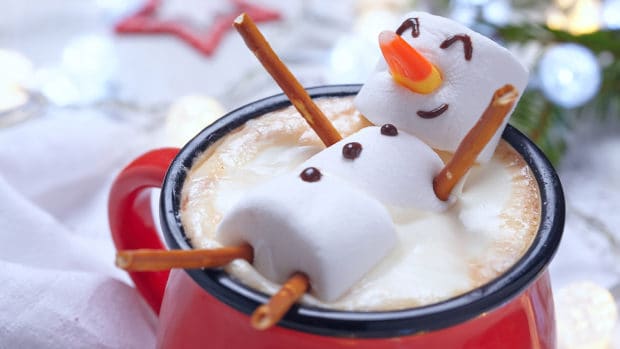 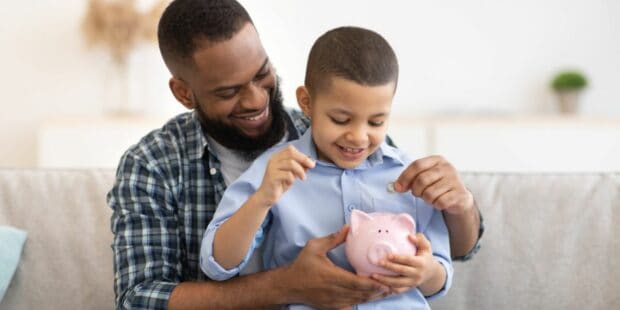 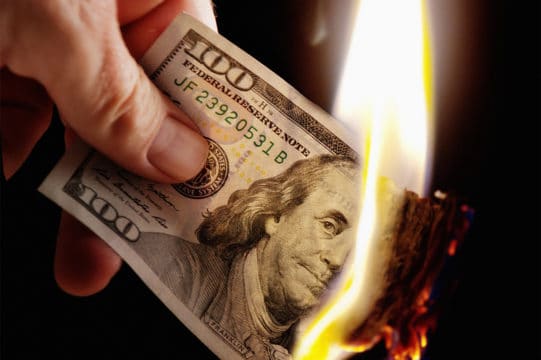 Cut Out "Junk Spending" to Save Some Money 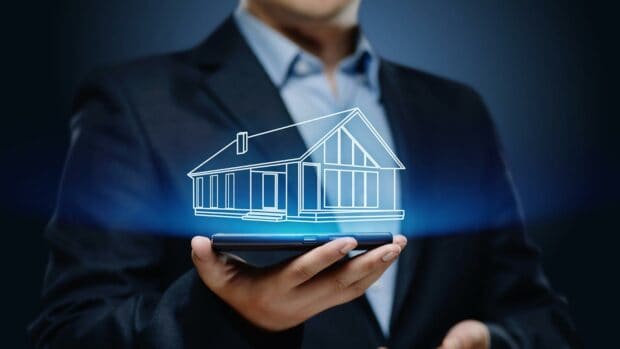 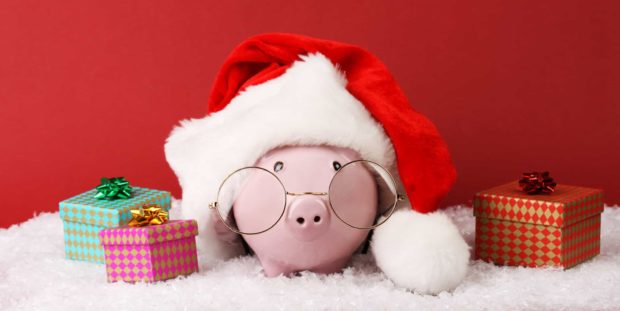 6 Temporary Budget Cuts to Help You Pay for Holiday Gifts
All website interactions and phone calls are recorded for compliance and quality assurance purposes. We use cookies to collect and analyze information on site performance and usage, and to enhance and customize content and advertisement. You may refuse to accept browser cookies by activating the appropriate setting on your browser. However, if you select this setting you may be unable to access certain parts of our Website. Unless you have adjusted your browser setting so that it will refuse cookies, and by continuing to use our website, you agree that our system will issue cookies when you direct your browser to our Website.
X
Manage consent