Debt.com » News » How to Save Money During Inflation

Inflation has a way of playing mind games with most of us. Use it to save money now and for the rest of your life. 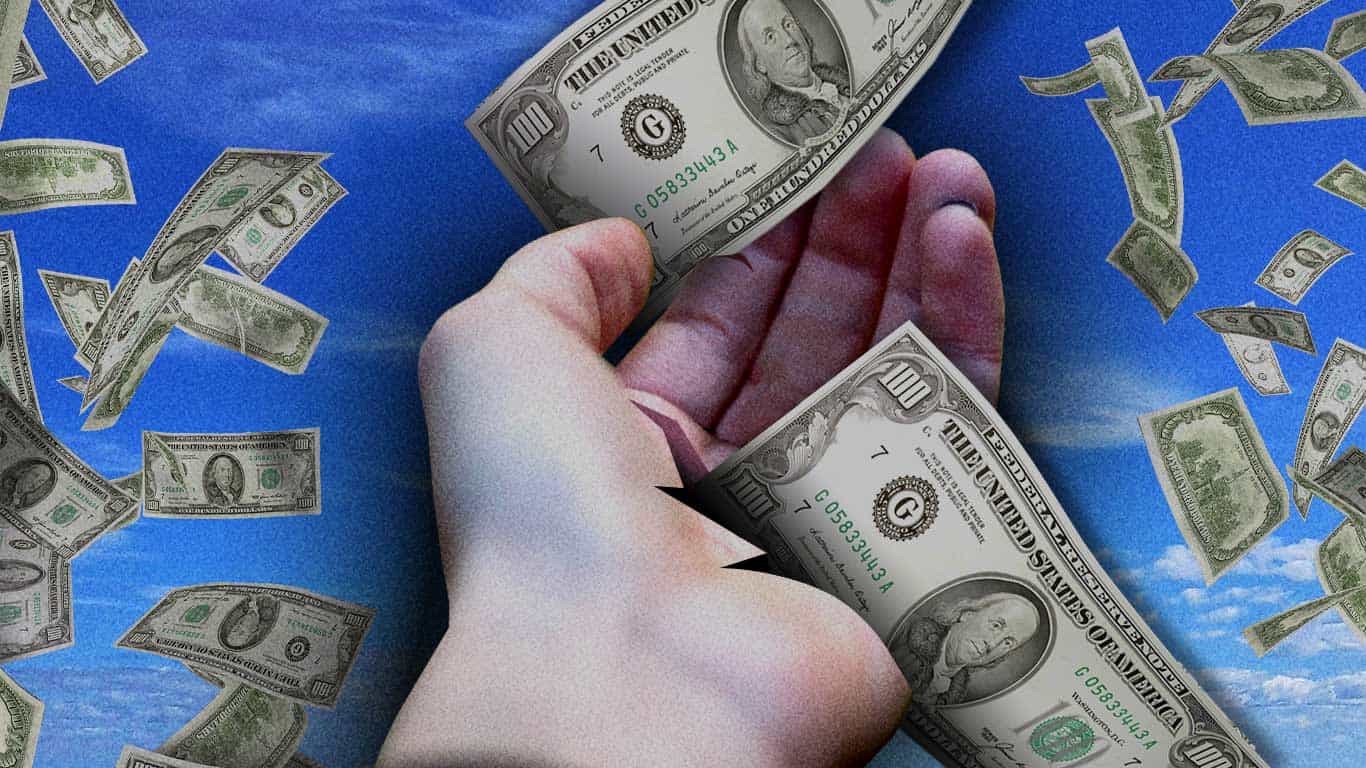 Inflation has a way of playing mind games with most of us. Use it to save money now and for the rest of your life.

Last week, a fellow CPA told me about a client who was so upset at rising prices, she blurted out, “Why should I save money if inflation is just gonna take it all?”

He didn’t know what to tell her. I did…

“I’d tell her the same thing I told my son when he was a child. He’d argue, ‘Why should I take a shower when I’ll just get dirty again later?’ You do it because the alternative is really disgusting.”

Yes, inflation is eating away at your income and future savings. Giving up on financial responsibility is disgusting and irresponsible.

Yet that’s happening. Despite inflation,  Americans are still spending. They’re just complaining more often while doing it. In the end their savings will be depleted and their credit card balances will increase.

So while one poll shows 88 percent of Americans are “very worried about inflation,” the Federal Reserve Bank of New York’s data “shows a continued rise in monthly household spending growth, with spending growth moving well above pre-pandemic levels.”

To be clear, I’m not attacking my fellow Americans. This is about psychology, not nationality. Even in Canada, it was reported last week, “Red-hot inflation has Canadians opening their wallets wider at the grocery store and gas pump, but that’s not stopping them from also spending on travel, new cars and home improvements as pent-up demand outweighs cost pressures.”

How NOT to fight inflation

Also last week, two reporters asked me for tips about saving on gas prices. One said her readers were clamoring for ways to cut their fuel bills. I gave my standard advice: Embrace technology and download apps like GasBuddy and Gas Guru. They help you locate the best prices in your area.

However, I added this…

During this historically high era of inflation, I’ve seen many smart people making rash and uninformed decisions. For example, one Debt.com reader submitted this to Ask the Expert: “I want to make up for inflation by investing in crypto. I just got a zero-percent credit card, and it gives me six months of no interest. If I charge for the crypto, that gives me six months to make a profit. Which cryptocurrency is the best for making a profit after six months?”

I replied personally to this reader: You never incur debt to invest, unless the investment is sound and stable. Cryptocurrency is anything but a sound and stable investment. You should only invest money you can afford to lose, and crypto is ONE OF the riskiest investments.

I didn’t even mention that most credit card companies don’t let you charge for cryptocurrencies. The bigger point was the crazy lengths people are going to make up for what inflation is taking from them.

I asked this reader – let’s call him Crypto Ken – if he even knew how inflation was calculated. He didn’t. Most people don’t. They also don’t know there are two inflation rates, calculated by two different federal agencies.

Forbes offers my favorite explanation: One inflation rate is measured by the Bureau of Labor Statistics “by taking the average weighted cost of a basket of goods in a given month and dividing it by the same basket from the previous month.”

The Bureau of Economic Analysis “tracks the prices businesses report selling goods and services for.”

I mention these details for one reason: The only inflation rate that matters is the one that affects your bottom line.

I asked Crypto Ken exactly how much inflation has cost him. He didn’t know. He’d never added it up. Yet he was prepared to take out a loan to invest in cryptocurrency because he feared inflation.

If you’ve stuck with me this far, here’s the payoff…

How to fight inflation – forever

It’s hard to fight a war without a map. You can’t fight inflation without a budget. Yet I see smart people panicking over the rising price of gas – when they have no idea how much they spend on bigger items. For instance, you probably know the cost of a gallon of gas in your neighborhood. Do you know what the interest rate is on your credit card? If you carry a balance, do you know how much that’s costing you annually?

I’m old enough to have been a CPA and financial counselor through several inflationary periods. I’m experienced enough to know the best survival tactic is to use this time of newfound financial focus to really study your expenses. Every year, Debt.com conducts a poll that asks how many Americans keep a monthly budget. Usually, it’s less than 7 in 10. During the pandemic, that rose to 8 in 10 likely due to the fact that people were sitting home with excess time on their hands and all of us were scared.

Yet that still leaves millions of households without a budget. How can you save money if you don’t know how much money you’ve spent?

The pandemic convinced many people to budget out of fear. I’m hoping inflation will convince the rest to budget out of anger. If that happens, this costly inflationary era will actually save this country money in the long run. 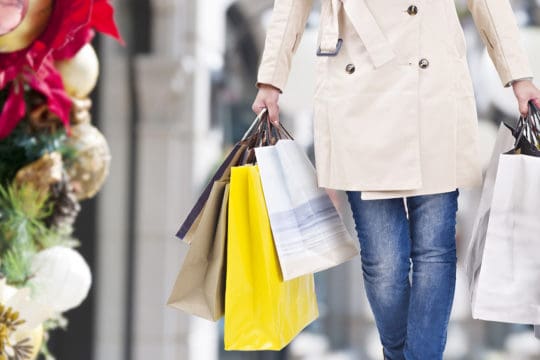 10 Questions to Ask Yourself Before Making a Big-Ticket Purchase

9 Ways to Save on Utilities During the COVID-19 Crisis 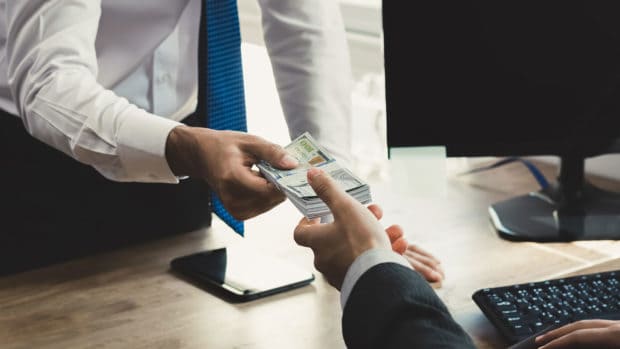 5 Things to Consider Before Borrowing Money from Family and Friends 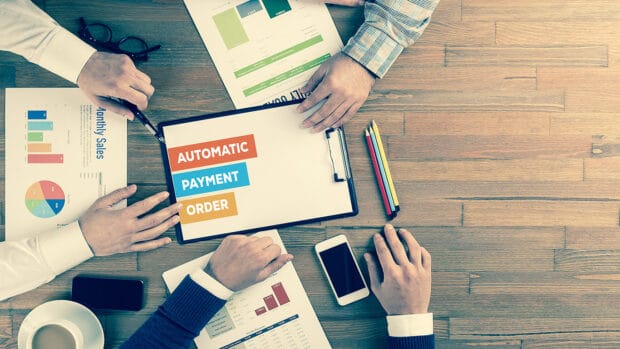 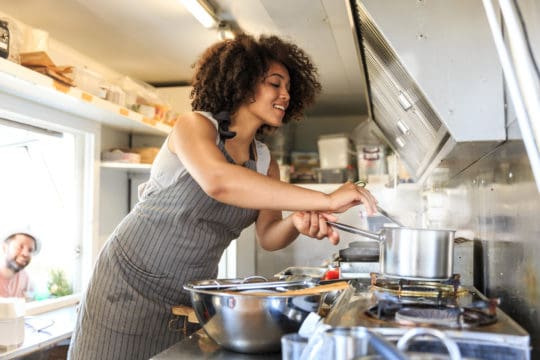 Need to Pay Down Debt? You Can Work Side Jobs to Make Extra Money 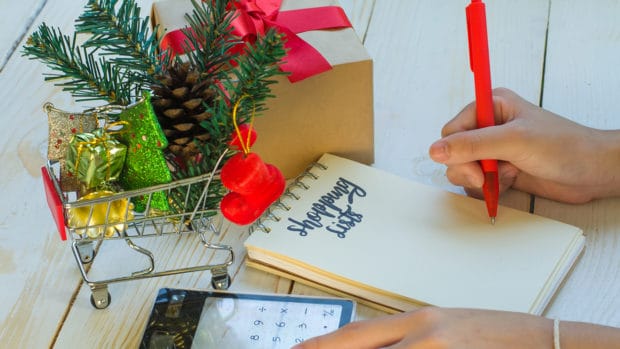 8 Ways to Prep Now for Your Holiday Budget