Parents Helped Adult Children at Their Own Expense Due to Pandemic 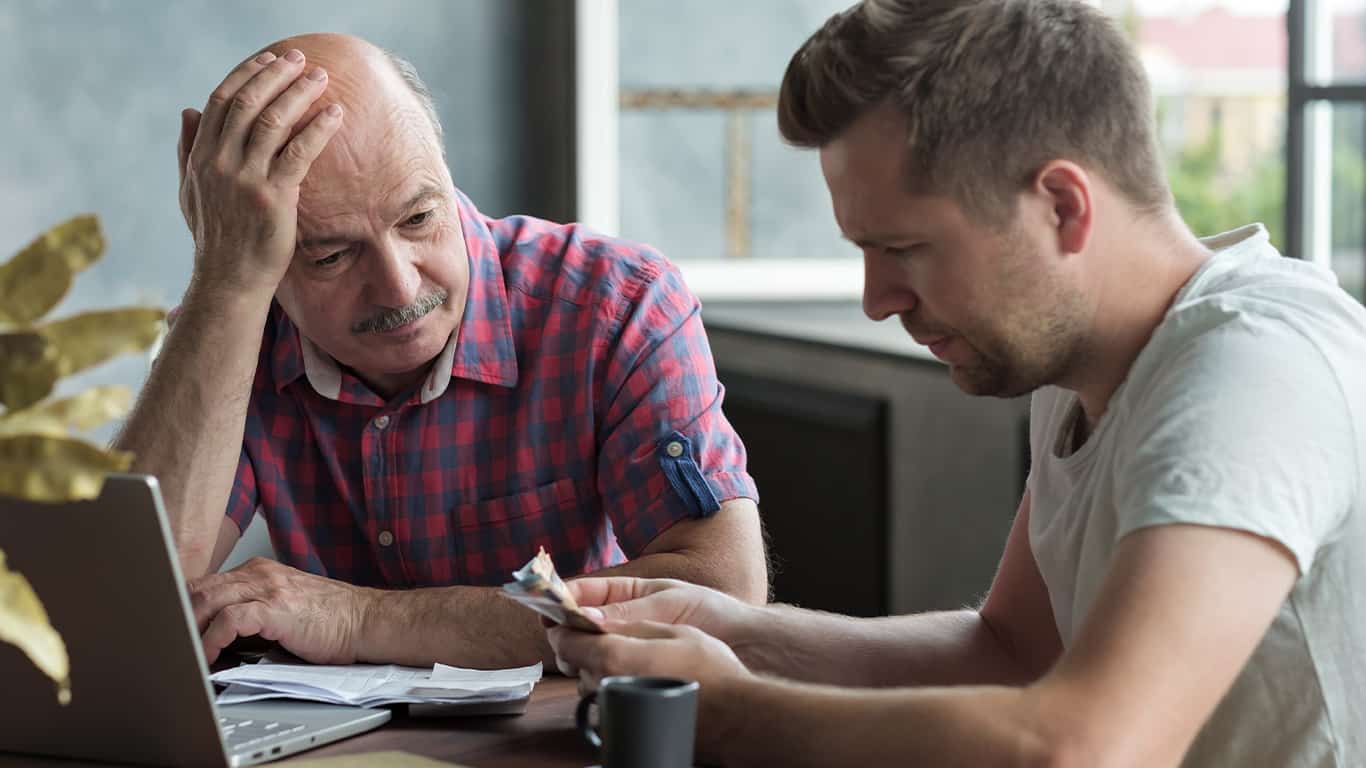 The COVID-19 pandemic has been hard financially on most people, but many parents of adult children were slammed with an additional expense: Supporting their grown kids.

That’s according to a CreditCards.com survey, which found that nearly half of those polled said they have helped their adult children out financially during the pandemic. And nearly 80% admitted they handed over money to their kids that they would have otherwise used to pay off debt, invest, save for emergencies and retirement or use for daily expenses.

1. Parents spent money they could have used themselves

Around 79% of people surveyed who helped their adult kids financially during the pandemic told CreditCards.com they would have used “at least some” of that money for their own financial benefit if they hadn’t given it to their kids.

Roughly 33% said they would have used the money they gave to their children to pay down their own debt. The survey also found that 27% neglected emergency savings, and 16% cut back on or stopped retirement savings contributions. Around 10% chose helping their kids out over investing during the pandemic.

Find out: How to Give Your Adult Children Money the Right Way

2. Food and housing top the list of parent’s financial assistance

About 47% of parents surveyed said they gave money to their adult children to help pay for food, and 33% helped their kids out with rent, mortgage payments or other housing costs.

But parents helping their grown children didn’t stop there. Nearly a third (27%) paid for their kid’s cell phone plan, helped with car payments and other vehicle expenses (23%) and handed over money for entertainment (11%).

Find out: How to Teach Kids About Money

3. Parents paid their kids’ debts during the pandemic

While 33% of parents surveyed admitted they could have paid more on their own debt if they hadn’t given or loaned money to their adult children, around 21% helped pay their kids’ debts, according to the CreditCards.com survey.

Find out: 5 Things to Consider Before Borrowing Money from Friends and Family

4. Income played a big part in how much parents gave

Find out: How to Support Family and Friends Without Facing Debt Problems

5. Amounts given vary by region

Parents helped out their adult children financially, no matter where the parents lived in the U.S, the survey found. However, average amounts given differed greatly.

Regional differences in amounts given may correlate with pandemic unemployment in different areas of the country, according to Credit Cards.com, citing a greater percentage of jobs lost in New York and other states than in the South.