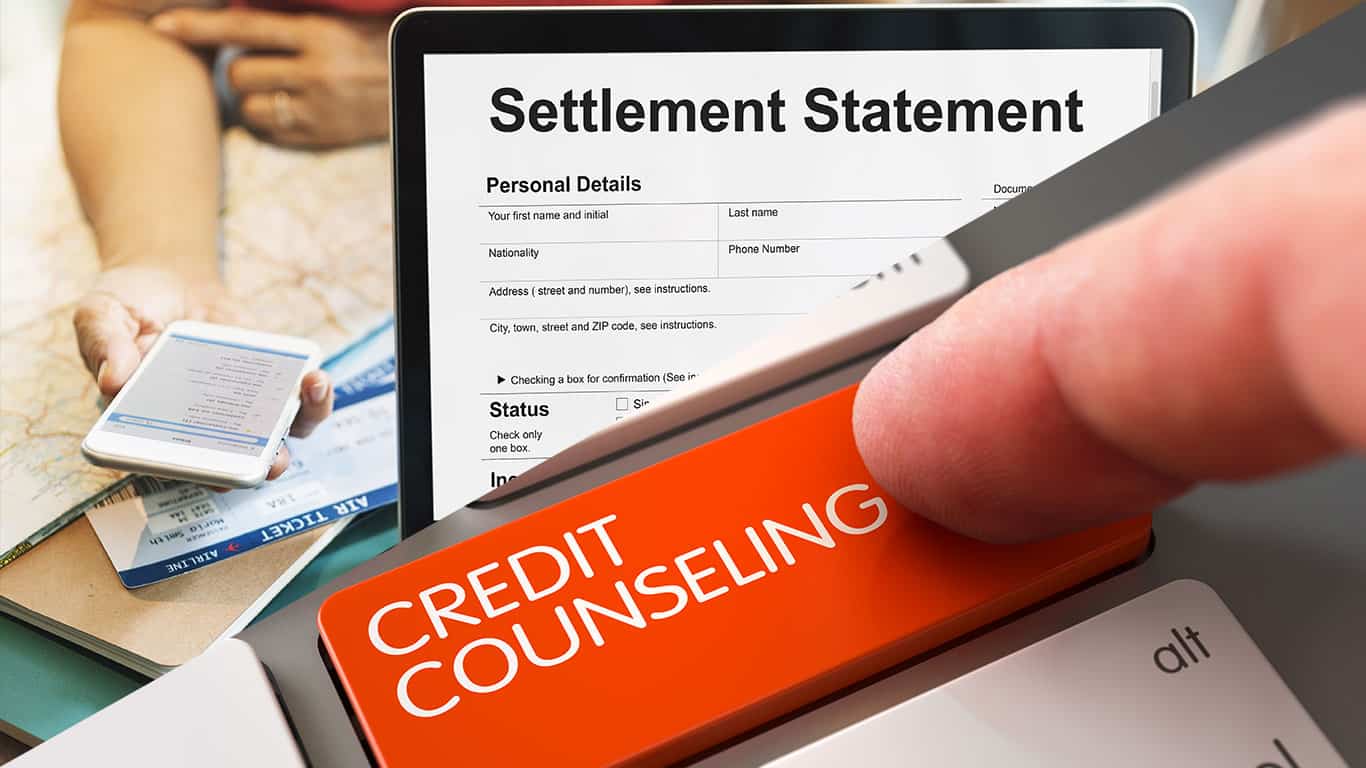 This will sound odd coming from a CPA and financial author but stick with me. When I’m asked which is better, credit counseling or debt settlement, I often reply, “Which toothpaste do you use?”

When I was younger, I constantly asked my dentist about the best toothpaste on the market. Was it Tartar Control Crest? Colgate Complete Whitening? Arm & Hammer with baking soda? Or something else?

Every time, my dentist would reply, “They’re all good, and they’re all better than nothing. Just pick one and brush your damned teeth.”

Before I dive into the latest report from the Consumer Financial Protection Bureau, called Recent Trends in Debt Settlement and Credit Counseling, let me explain the brutal warfare happening right now between the supporters of each tactic for eliminating personal debt.

Unlike toothpaste, credit counseling and debt settlement have specific pros and cons. But like toothpaste, they’re often better than doing nothing. Credit counseling often leads to a debt management program, which can reduce your total credit card payments by up to 30 or even 50 percent. It does this by setting up a repayment plan with your creditors, who lower your interest rates and freeze late fees and penalties.

Debt settlement sounds even better, but there’s a catch: You pay back less than you owe, and it’s faster and cheaper than bankruptcy. But like bankruptcy, it’s complicated. And unlike either bankruptcy and debt management programs, there are many shady operators out there.

Bankruptcy requires lawyers who must pass the bar and can be disciplined for deceiving you, and credit counseling is handled by nonprofits monitored by the federal government. Of course, there are plenty of shady lawyers and nonprofits, but debt settlement has had an especially bad reputation these past few years.

To continue our analogy, you could also consider each debt solution like the difference between getting a filling and getting a root canal: Debt management is often better when you have fewer debts and more income because it gets the job done with the fewest complications. But when you have a bigger problem, debt settlement is more complicated but a more robust solution.

What the CFPB did

So what did the CFPB report say? In 10 dense pages, the CFPB studied nearly 34 million credit accounts that had been either settled or managed by a credit counseling agency. The agency concluded that there have been “substantial changes in debt settlement activities over the last 13 years.”

Specifically, “Since 2017, there has been an uptick in reported settlement activity and balances settled alongside an increase in delinquency, but no corresponding increase in credit counseling.”

In other words, and in very broad terms, debt settlement has become more popular than debt management programs. Why? The CFPB says…

This increase in debt settlement appears to be a function of changing macroeconomic conditions, creditor account management strategies, and apparent increases in for-profit DSC activity. By comparison, there has been little change in credit counseling even as delinquencies and settlements have increased.

Since the Great Recession, I’ve heard AM radio stations plastered with debt-settlement commercials. Same on social media. Credit counseling agencies are nonprofits whose primary focus is on helping clients and providing education. Debt settlement firms are private companies that can focus as many of their resources on marketing as they see fit.

“Debt settlement companies typically encourage you to stop paying your credit card bills. If you stop paying your bills, you will usually incur late fees, penalty interest, and other charges, and creditors will likely step up their collection efforts against you.”

“In many cases, the debt settlement company will be unable to settle all of your debts.”

“Working with a debt settlement company may lead to a creditor filing a debt collection lawsuit against you.”

“Using debt settlement services can have a negative impact on your credit scores and your ability to get credit in the future.”

So which is really better?

If you’re deep in debt, I can’t tell you which solution is best for you – and that’s the whole point. You need to start with credit counseling, regardless of where you end up. Why? Because reputable nonprofit credit counseling agencies give you a free debt analysis. By law, they must point you in the direction of the best debt solution for you, not them.

Personally, I don’t care which method gets you out of debt, as long as it’s effective. My concern about the CFPB’s report is that it’s so detailed, average Americans might draw the wrong conclusions from it – namely, both kinds of debt solutions are controversial and complicated, so maybe I’ll avoid both.

That’s not the right answer. Doing nothing seldom is.

Don’t wait to get the help you need. Get a free evaluation to explore your options for debt relief.

[1]https://www.consumerfinance.gov/ask-cfpb/what-are-debt-settlementdebt-relief-services-and-should-i-use-them-en-1457/
Did we provide the information you needed? If not let us know and we’ll improve this page.
Let us know if you liked the post. That’s the only way we can improve.
Yes
No 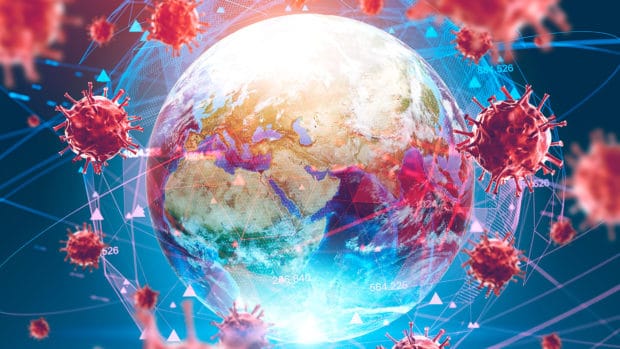 5 Types of Debt to Pay Off During the Coronavirus Pandemic 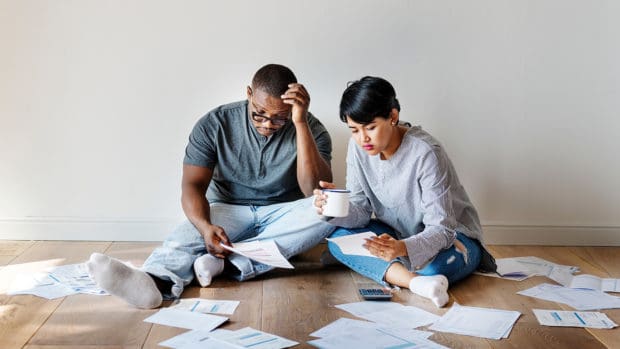 How to Tackle Debt as a Couple 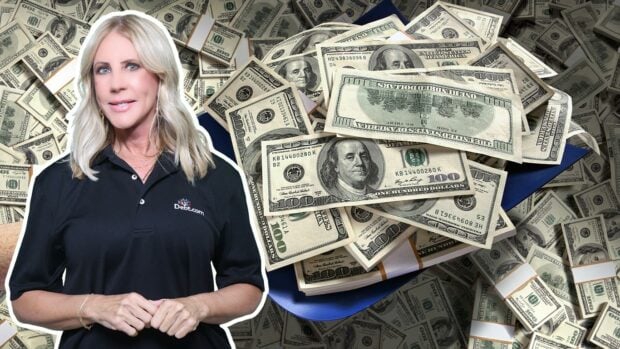 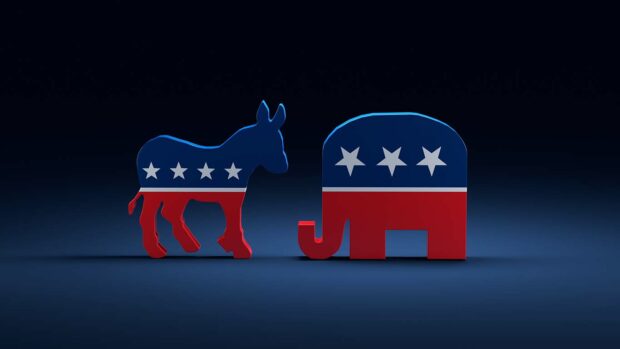 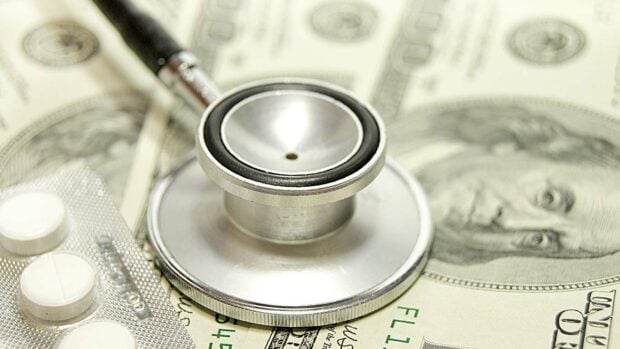