For National Identity Theft Prevention and Awareness Month, Debt.com Polled Americans on the Most Common Crime in the Country 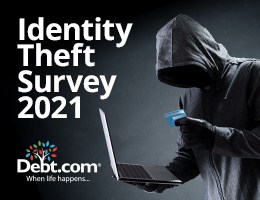 The survey results show four in ten people have been victims – and for many, it cost up to a thousand dollars to fix.

To support National Identity Theft Prevention and Awareness Month, Debt.com asked Americans if they’ve ever fallen victim to the crime. Despite being the most common crime in the country, those who’ve had their identity stolen were still shocked when they found out.

“We’ve all heard horror stories of people losing everything to these thieves, so losses in the hundreds of dollars is progress,” says Debt.com president Don Silvestri. “Part of that is lenders and creditors becoming much quicker to notice fraud so they can cut it off before it gets out of hand.”

Here’s a full breakdown of how much identity theft cost the respondents:

One positive result from the survey: most (64 percent) protect themselves with a credit monitoring service or similar. Find out the biggest takeaways from the research in the charts below.

Have you ever been a victim of identity theft? 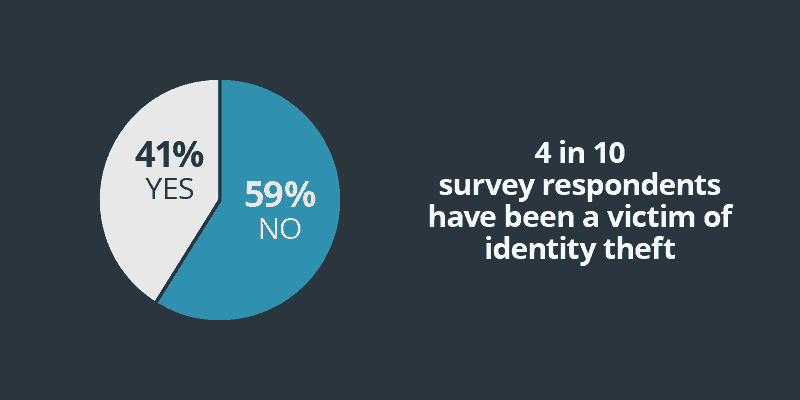 If yes, how much money did this theft cost you? 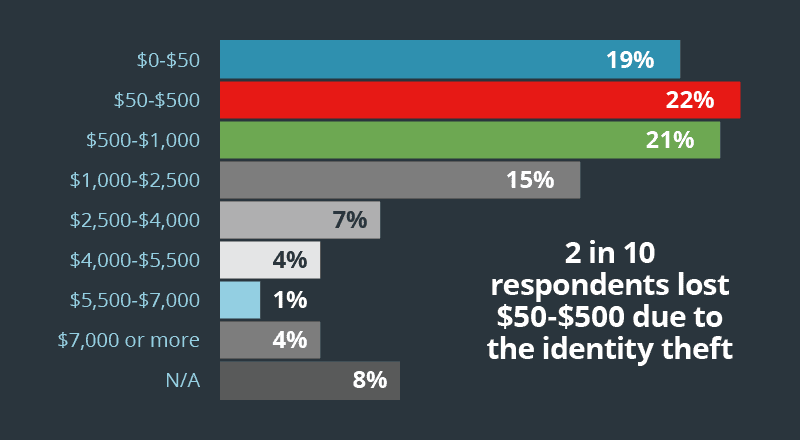 Did your identity theft cause you to go into debt? 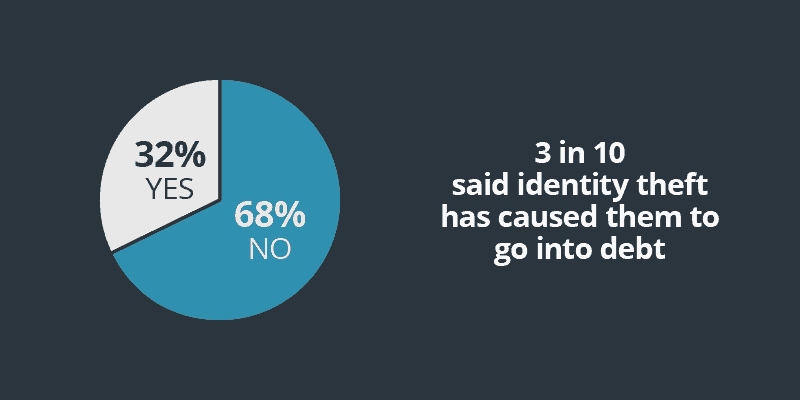 If yes, how much debt did you take on due to identity theft?

What type of identity theft did you suffer from? 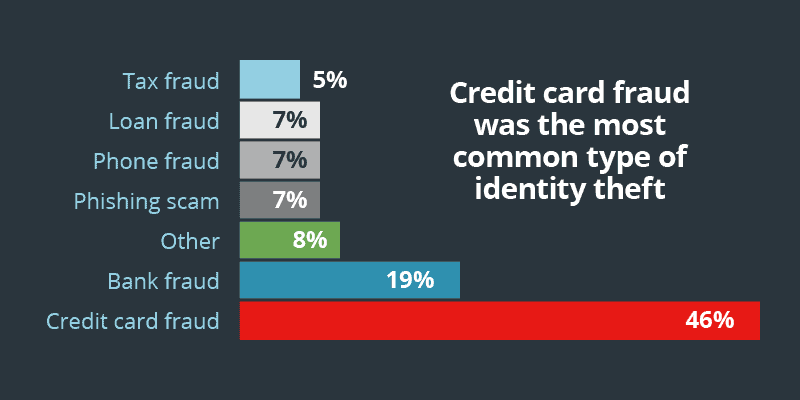 Were you surprised to find you were a target of identity theft? 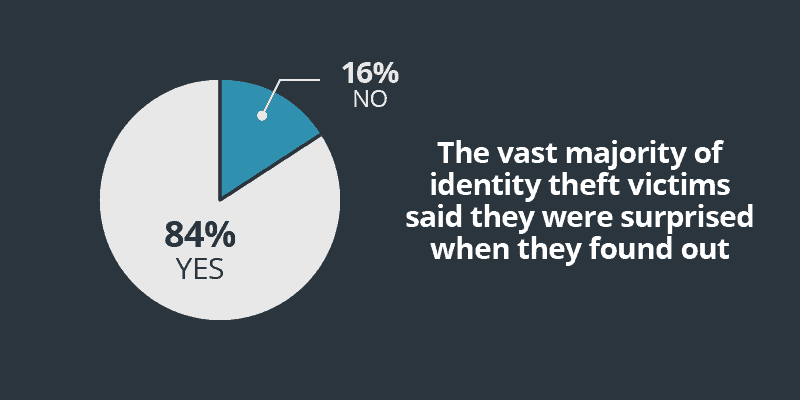 Has identity theft had a negative impact on your credit score? 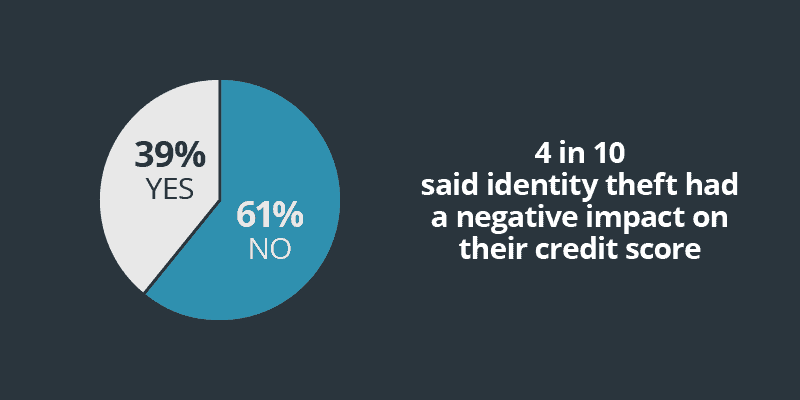 If yes, how much did your credit score drop because of your identity theft?

Do you currently use a credit monitoring or identity theft protection service? 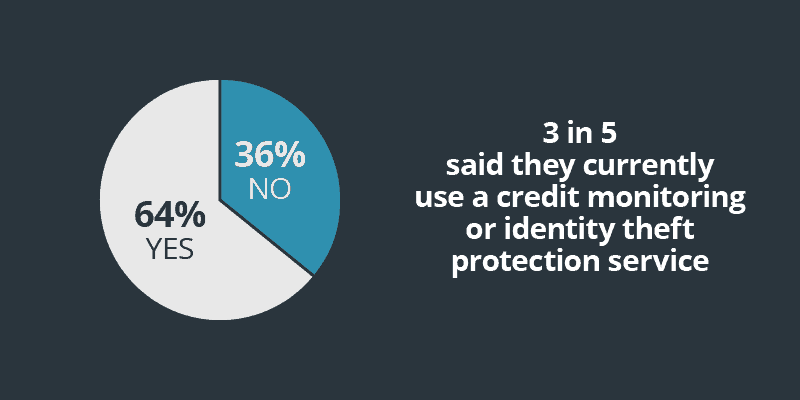 Methodology: Debt.com surveyed 1,414 people and asked nine questions related to identity theft. People responded from all 50 states and Washington, DC and were aged 18 and above. Responses were collected through SurveyMonkey. The survey was conducted from Nov. 17, 2021 to Dec. 6, 2021. Percentages were rounded up to the nearest whole number and might not total 100 percent.