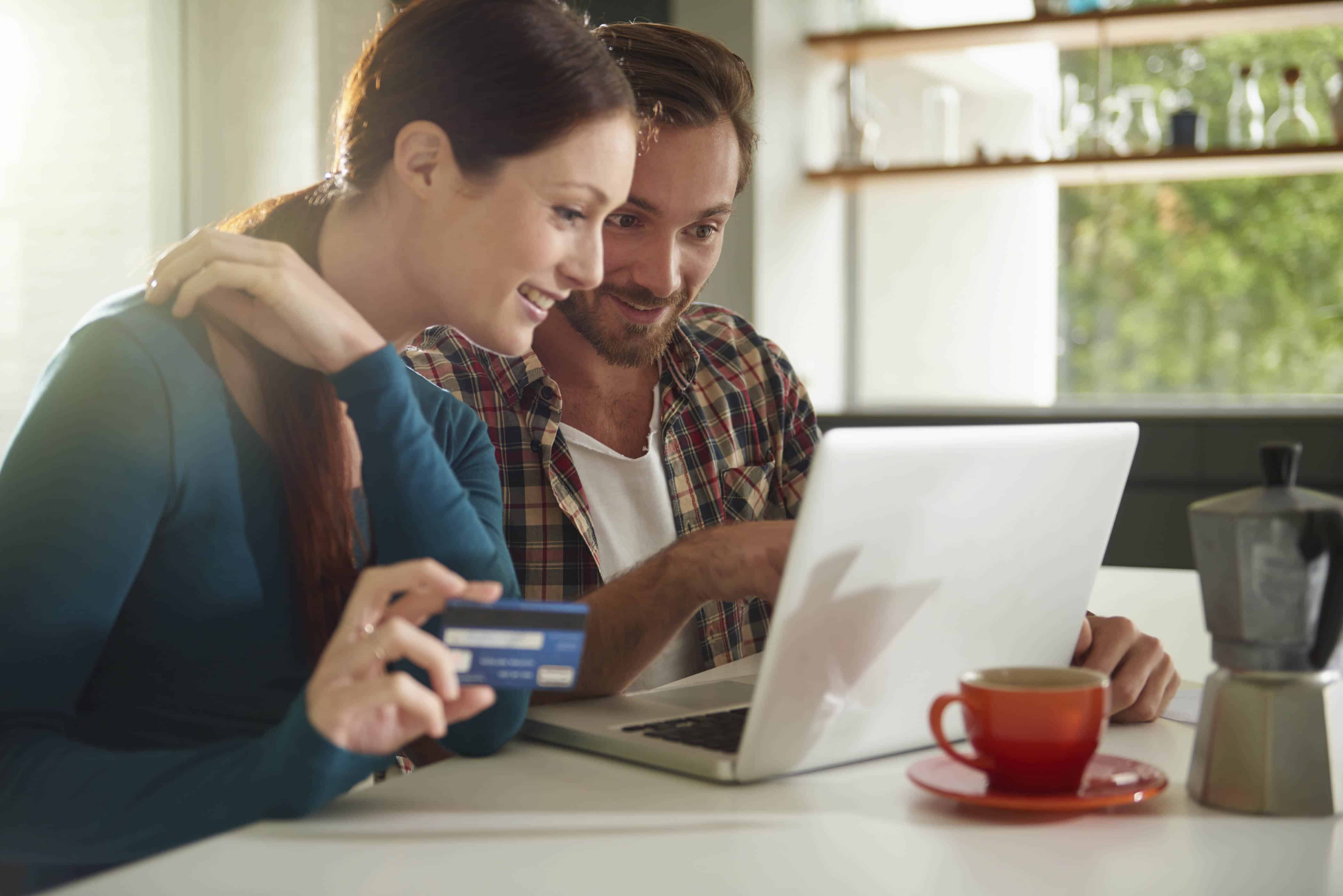 Balance transfers can be a useful financial tool, but half of people who use them are risking even more debt.

A financial tool is only as good as the strategy that its used for. Even bad financial tools can be useful when used correctly – take payday loans, for instance. But on the flipside, good financial tools can go bad quickly when they’re not used the right way. And that’s often the case when it comes to transferring credit card balances. The answer to is a balance transfer good or bad really depends on the strategy where it’s being used.

In 2018, Debt.com polled two groups of U.S. adults over age 18 to ask them about their perspectives on balance transfers. Less than half of the respondents have ever used one, and of those, only about half used a balance transfer in a good, financially stable way.

How many Americans have used a balance transfer before?

Balance transfers are one of the easiest ways to consolidate credit card debt on your own. You open a new credit card that offers 0% APR over an introductory period. That gives you anywhere from 6-18 months to pay off your balance interest-free.

You might think that given that the average American cardholder carries a balance of over $5,000, that lots of people would be using balance transfers to consolidate their debt. Balance transfers are an ideal solution if you owe around $5,000 but less than $10,000. And yet, less than half of our survey respondents had ever used this debt consolidation option.

When we asked everyone that hasn’t used a balance transfer before why they’ve stayed away, over one-third of respondents said they’ve never needed one. Even more concerning, more than one in five respondents didn’t know enough about them to decide if it would be a wise choice to use one.

“The truth is that most people don’t anything about debt solutions until they need one,” explains Howard Dvorkin, founder of Debt.com. “You never learn about debt consolidation until you’re drowning in debt. Then you have to play catchup to try and learn about all your options, so you can find the right way out of debt. Honestly, lack of financial knowledge is a key factor that holds millions of Americans back. People struggle to get out of debt because they don’t know any better way to do it.”

Dvorkin says that anyone who owes between $2,500 and $7,500 on credit cards should explore balance transfers. Transferring this balance would save a consumer a significant amount of money by paying off the debt interest-free.

The right way to use a balance transfer credit card is to quickly consolidate your debt after you open the account. Once you’ve transferred all your balances, total it up, then divide the total by the number of months you have the 0% APR teaser rate. Your goal is to pay off the full balance before the teaser rate ends.

According to Debt.com’s survey results, two-thirds of people manage to pay off their balance before new interest charges apply.

Half of people who use balance transfers keep charging

But the risky behavior that over half of Debt.com’s survey takers were guilty of was using their other cards before the transferred balance was paid off.

“The goal of debt consolidation is to reduce how much you owe,” Dvorkin explains. “You consolidate at a low interest rate so it’s easier to pay off your debt faster. But one of the traps that people often fall into is that they don’t stop charging after they consolidate. That’s risky, because if you don’t pay off the consolidated debt quickly, then debt consolidation can lead to more debt, instead of less.”

Dvorkin says if consumers want to minimize the potential for creating more debt instead of less, they need to balance their budgets after consolidation. The goal should be to set a budget where the household only spends about 75% of what they earn. That builds in savings, plus added cash flow to cover unexpected expenses that usually wind up on credit.

“People who don’t balance their budget after consolidation are just risking more challenges with debt,” Dvorkin continues. “Even if you do pay off the transferred balance before the teaser rate ends, you’re still already in the process of racking up more debt. You’ll be right back to needing consolidation again soon if you don’t rein in your spending.”