Debt.com » Research » Americans are Pickier About Holiday Gift Giving Because of Inflation

Americans are Pickier About Holiday Gift Giving Because of Inflation 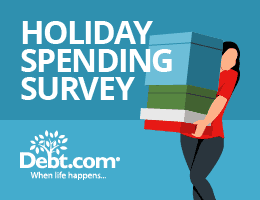 New research shows that a third are willing to spend just as much as they did last holiday season – but only on the people that matter most.

Inflation has been hitting records all year, making it all but impossible for anyone to beat rising costs. That doesn’t mean many won’t try.

Debt.com’s latest poll of 799 Americans found that over 6 in 10 (64 percent) are shopping for the holidays earlier than last year. Some started as early as July, but a third started this month.

About 45 percent got a head start because of “concerns about supply” and “price markups.” Another 14 percent point to inflation.

“That makes perfect sense,” says Debt.com president Don Silvestri. “Americans have long been willing to go into debt to have a happy holiday. What they fear most is not getting their hands on that perfect gift, either online or in the store. For most of the year, inflation is the biggest worry. Leading up to the holidays, fear of rising prices will be replaced by fear of sinking availability.”

Despite their best efforts, the majority of Americans (55 percent) plan on spending more this year because of inflation. That jump isn’t too significant though. According to last year’s research, 15.6 percent of shoppers planned on spending between $200 and $300 on holiday shopping. This year, it’s just over 18.5 percent.

Those who are keener to stay on budget say, “I’ll spend the same amount but on fewer gifts.”

“That also makes sense,” Silvestri says. “Tough economic times sharpen our minds as well as our spending. During the holidays, we ask ourselves if we really need to buy gifts for everyone – distant relatives and occasional coworkers, for example. Instead, we’ll show how much we appreciate a more selective group.”

Here are the key takeaways…

6 in 10 Americans are shopping earlier this year 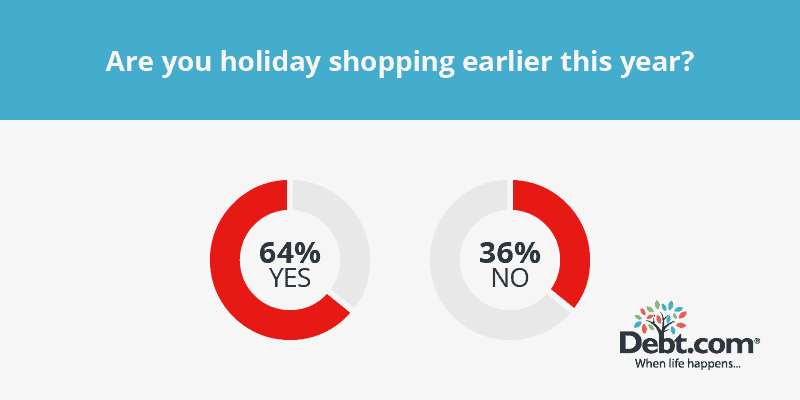 Nearly a quarter are trying to avoid price markups 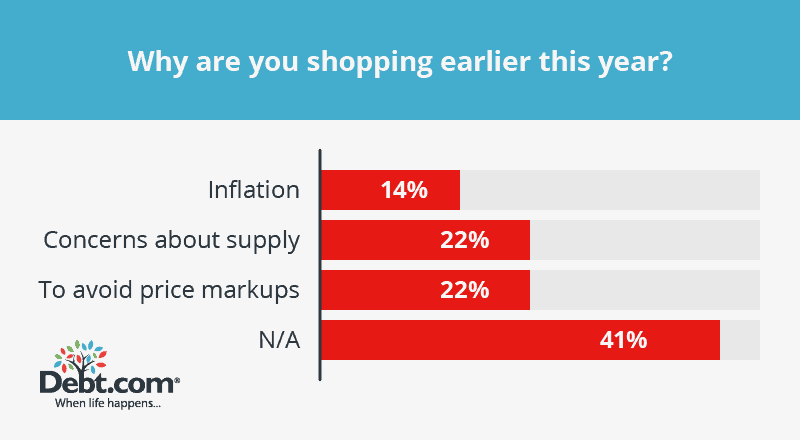 Most Americans plan on spending more than last year 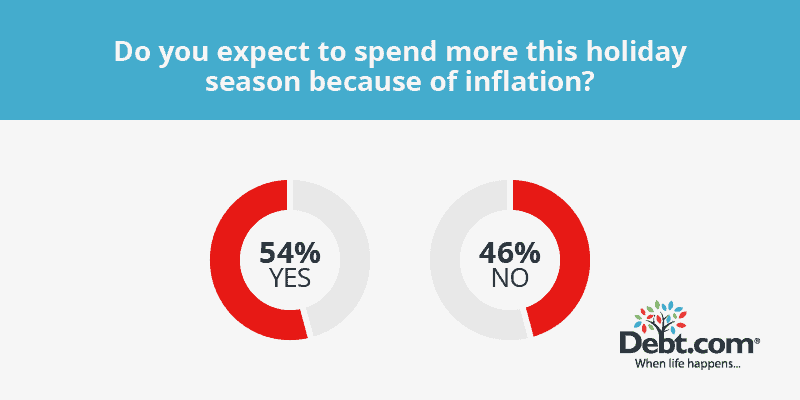 Half are taking on debt to cover their spending 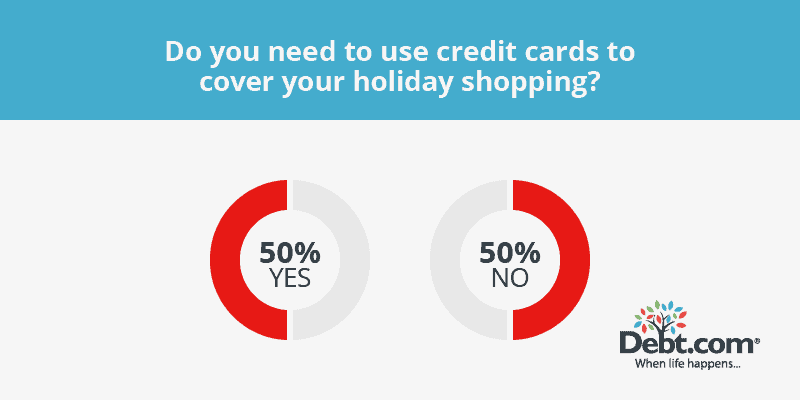 Methodology: Debt.com surveyed 799 adults and asked 11 questions about their plans for the holiday season. People responded from all 50 states and Washington, DC, and were aged 18 and above. Responses were collected through SurveyMonkey. The survey was conducted on October 14, 2022.