And you'll never guess how many are doing it wrong. 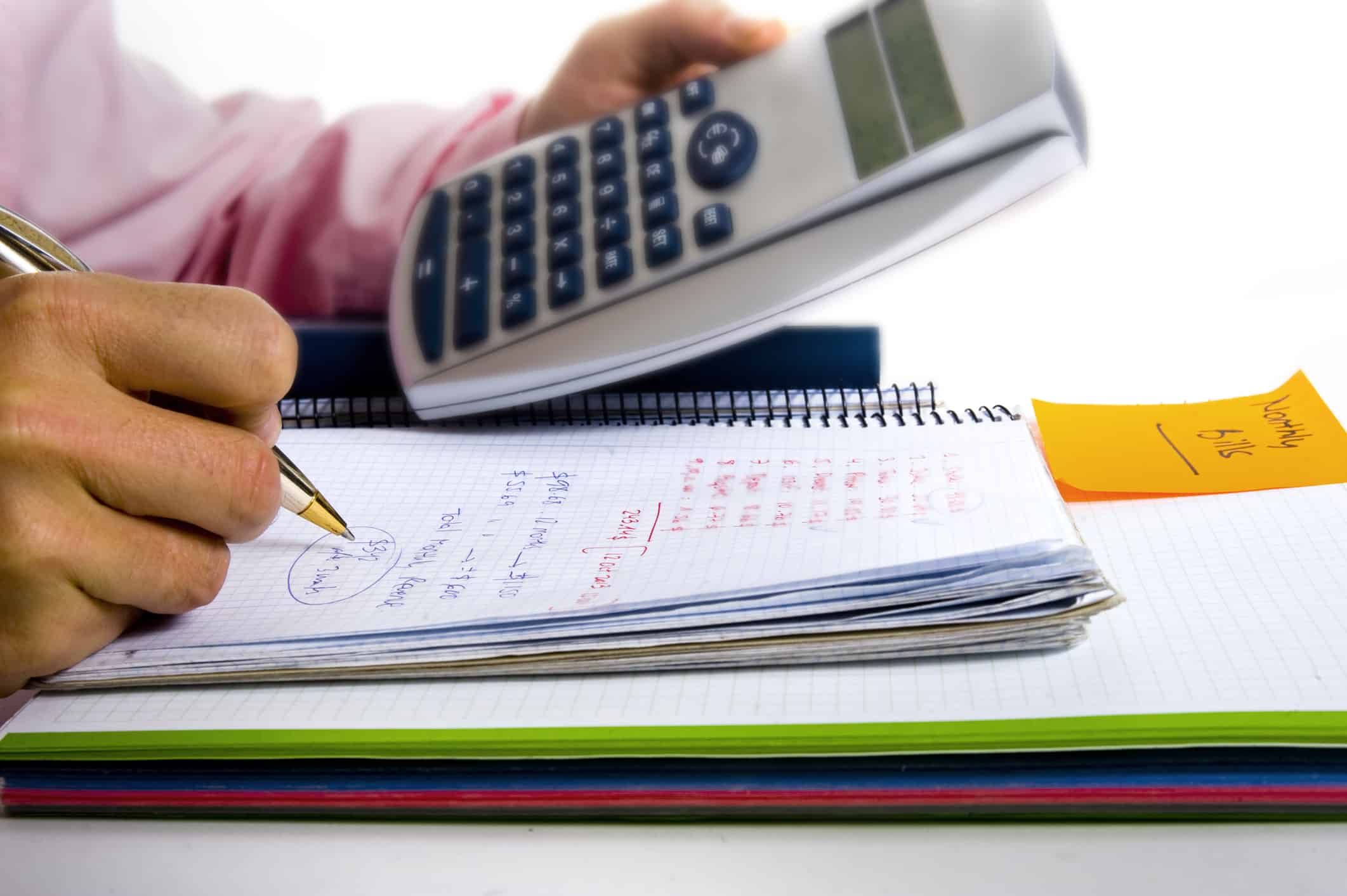 And you'll never guess how many are doing it wrong.

When Debt.com recently polled more than 1,000 Americans about how they budget their money, I prepared myself to be depressed.

Based on two decades as a financial counselor and writer, I expected to hear this conclusion: Americans don’t like budgeting, they don’t do budgeting, and they don’t even know what budgeting is.

I can’t remember the last time I was so happy to be wrong.

The results show most Americans realize how important budgeting is to their financial freedom. Many have a budget. Some stick with it. Sadly, only a few do it right.

Let’s break it down…

When Debt.com asked “who needs a budget?” there’s only one right answer: Everyone. Fortunately, 92 percent gave just that response. What did the other 8 percent say?

Answers were divided among:

Here’s what those folks are missing: If you budget correctly, you won’t have “a lot of debt,” and your “limited income” will stretch farther. Also, you won’t spend nearly as much once you realize where it’s all going.

Do you budget? Sure!

When Debt.com asked if Americans were indeed budgeting, that number dropped to 70 percent. That means 22 percent know budgeting is for “everyone,” but not for them.

Still, 70 percent was a pleasant surprise, especially since the nation’s cumulative credit card debt has blown by the $1 trillion mark, and student loan debt will soon hit $1.5 trillion.

Do you stick to your budget? Mostly!

I’ve written before about why the holidays depress me — not because I’m a Scrooge but because of something called a holiday debt hangover. I’ve seen many Americans spend wisely all year long, only to blow it in the last few weeks. That’s one reason Debt.com has an entire section devoted to How to Make a Holiday Budget.

So it was concerning that nearly 15 percent of poll respondents agreed with this statement: “I shop at the last minute and I often break my weekly/monthly budget for special events.”

Still, it could have been much worse. I’ll take 15 percent if it means 85 percent don’t do that.

Do you shop responsibly? Every week!

Since food is one of the major expenses in our lives, I was ecstatic to learn nearly 57 percent do most of their budgeting and saving in the grocery store. They told us they religiously shop with a list and use coupons. Only 5 percent admitted they “walk in wanting to buy one thing and walk out with a full cart” — which is impulse buying at its worst.

Do you embrace technology? Not really!

While most poll results pleased me, and while a couple concerned me, one confused me.

Among those we polled, 66 percent say they use pencil and paper to craft and keep their budget. Only 16 percent use an app that can make budgeting less painful and stressful — and more accurate and thorough.

Only 13 percent use similar tools offered by their bank or credit union. I’m not sure why these folks are so tech-shy. The software is secure and costs little to nothing. Debt.com has even partnered with one of the easiest and safest, called Tiller.

One poll result still makes me smile whenever I think about it: More than 72 percent of those who budget say it helped them either get out or stay out of debt. Also, 79 percent said they simply couldn’t stay out of debt without a budget.

If you’re like most Americans in our poll, and you know budgeting is crucial but don’t know where to begin, check out Debt.com’s advice on how to build a budget using the latest technology.

Share140
Tweet
Share
Pin
The views and opinions expressed in this article are those of the author(s) and do not necessarily reflect the opinions and/or policies of Debt.com.