Debt.com » News » Even The Wealthiest Americans are Sweating Inflation

More than $100,000 a year isn’t enough to out-earn the squeeze from rising costs of living. 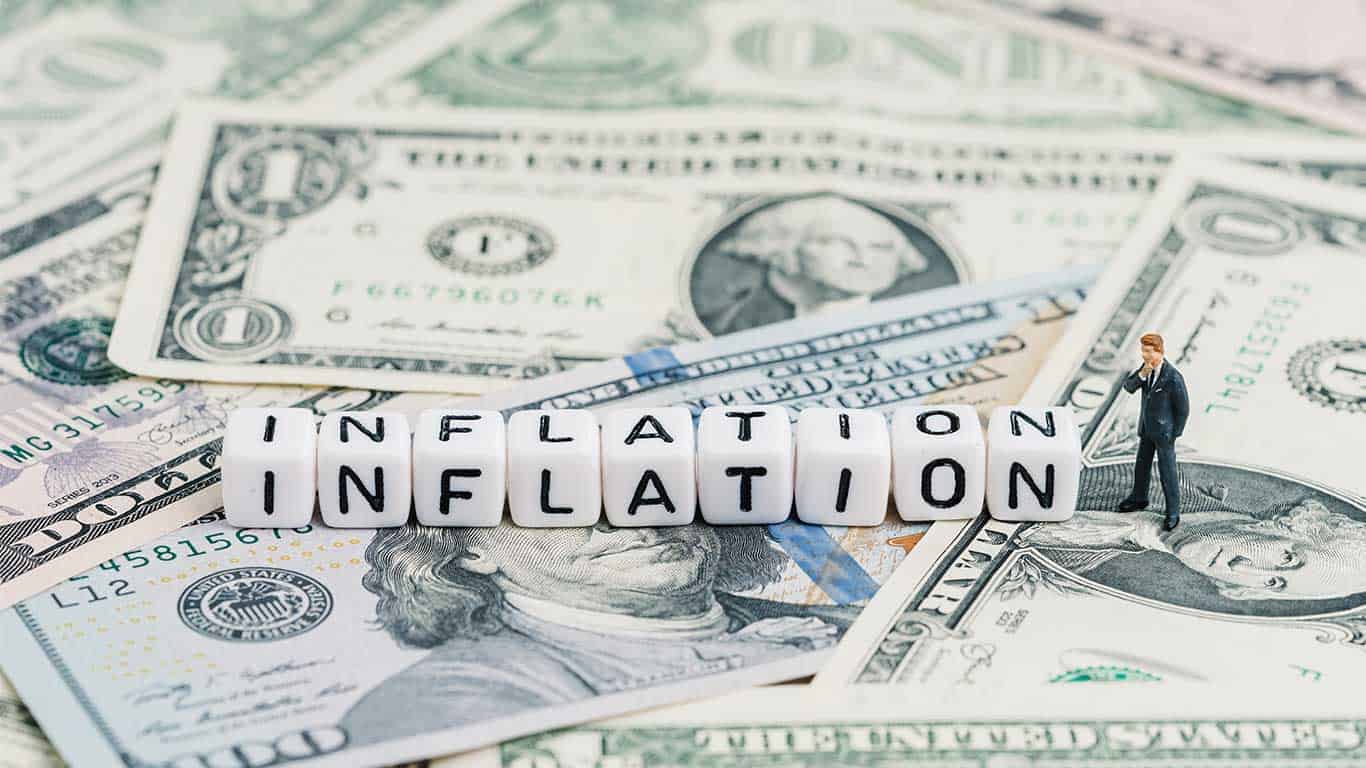 More than $100,000 a year isn’t enough to out-earn the squeeze from rising costs of living.

It’s a true sign of the times when more affluent Americans fear going into debt like everyone else.

One in three who earn $150,000 a year have had to “sell personal items, work more hours and put off paying their debts as inflation continues to rise,” says a recent survey from a personal finance research firm called finmasters.

That’s just one poll. Debt.com has reported on inflation’s damning effects since early this year and one thing is clear: everyone’s bottom line is taking a beating.

How much is enough?

As of April, more than 3 in 5 Americans reported living paycheck to paycheck in a more extensive report from LendingClub.

“Earning a quarter of a million dollars a year is more than 5x the national median and is clearly high income,” said Anuj Nayar, LendingClub’s Financial Health Officer. “The fact that a third of them are living paycheck to paycheck should surprise you.”

Nayar says if the highest earners can’t get by, how are average earners surviving? They have no choice but going into debt to make ends meet.

Find out: Americans Cut Back Holiday Spending Due to Inflation Fears

Credit cards to get by

Credit card debt in the U.S. reached $925 billion by the end of the third quarter, according to a report from The Federal Reserve Bank of New York. Credit card balances shot up 15 percent since 2021, which is the largest year-over-year increase in more than two decades.

“With prices more than 8 percent higher than they were a year ago, it is perhaps unsurprising that balances are increasing,” the Fed researchers say. “The real test, of course, will be to follow whether these borrowers will be able to continue to make the payments on their credit cards.”

That’s still unclear, according to the researchers. They say delinquency rates are rising but “remain low by historical standards and suggest consumers are managing their finances through the period of increasing prices.”

Three in five Americans with credit card debt have had a revolving balance for at least one year. Currently, credit card interest rates are hovering above 16 percent. At that rate, the interest is just piling up and there’s no clear sign inflation will cool down soon. In the meantime, there is help. Call Debt.com at (844) 844-2543 for a free debt analysis from a certified credit counselor. 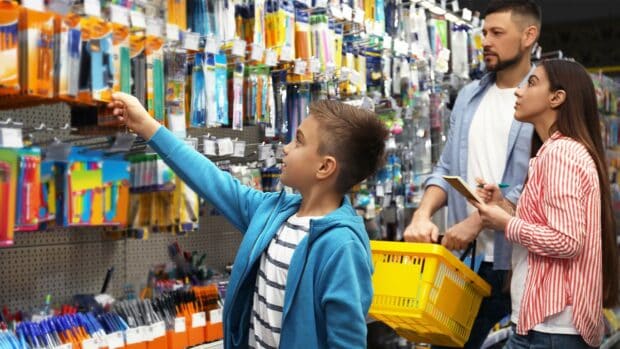 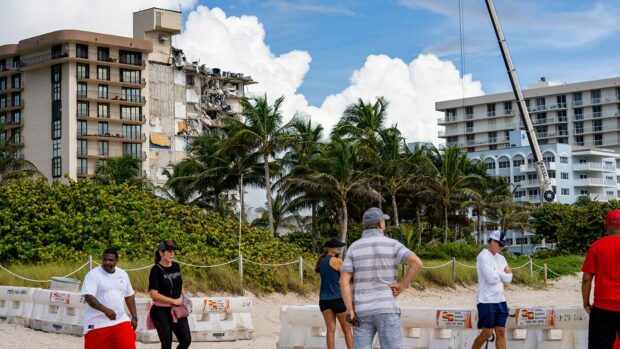 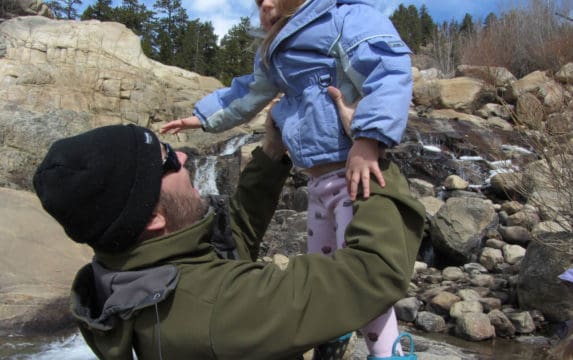 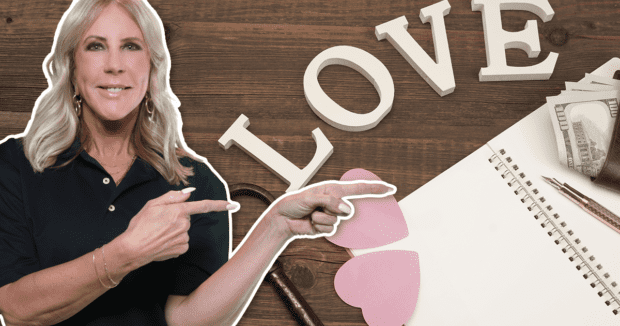 How Much is Love Worth and is it Making You Broke? 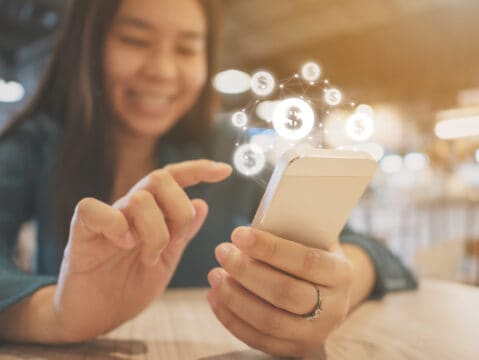 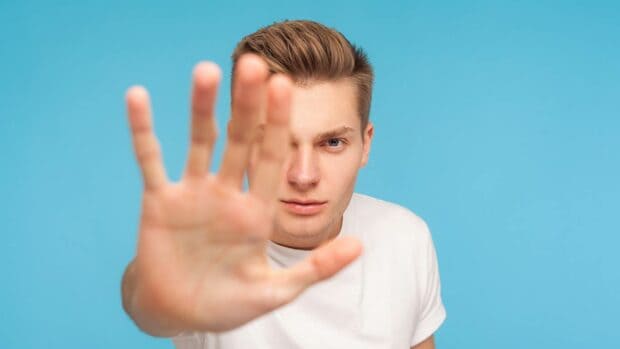 8 Budgeting Mistakes to Avoid in 2023