Debt.com » News » Weddings, Gambling, and Drugs: What Will You Spend YOUR Student Debt Relief On?

Weddings, Gambling, and Drugs: What Will You Spend YOUR Student Debt Relief On?

Most applicants admit they’ll spend their savings on some surprising “non-essentials.” 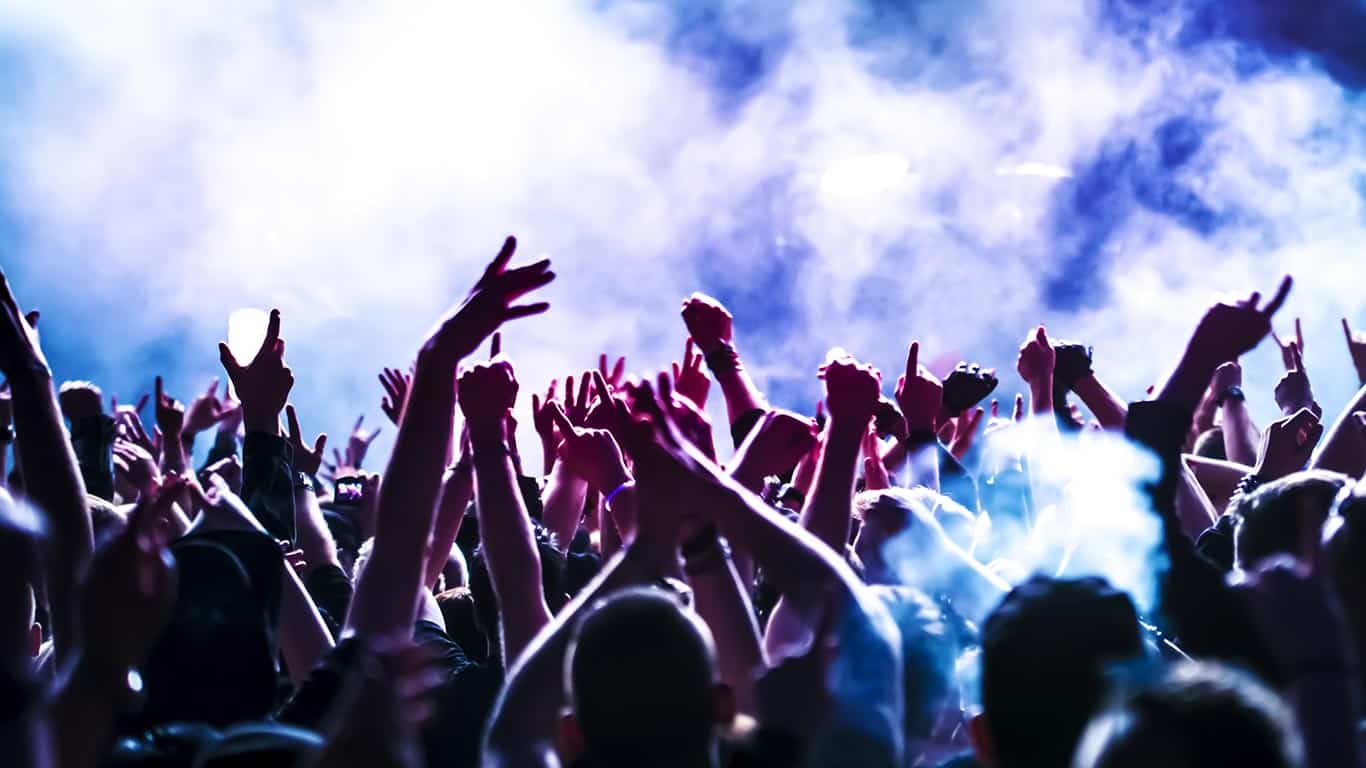 Most applicants admit they’ll spend their savings on some surprising “non-essentials.”

At a campaign stop in Delaware in November 2020, Joe Biden promised the crowd he’d forgive student loans if he was elected. Borrowers, he said, “are in real trouble. They’re having to make choices between paying their student loans and paying their rent.”

A research firm called Intelligent.com recently polled 1,250 student loan holders who have already applied for forgiveness or plan to. The firm’s topline conclusion: “73 percent of applicants say they are likely to spend their extra money on non-essentials, including vacations, smartphone, drugs/alcohol.”

It gets weirder the more you drill down on the results.

Respondents were quite honest and specific about the “non-essentials” they’ll buy with their $10,000 to $20,000 in loan forgiveness. Those purchases include…

Yet even as they waste their savings, they openly admit they’re wasting them.

“Despite the fact that most don’t plan to practice what they preach, 73 percent do agree using student relief to buy non-essential goods is wrong,” Intelligent.com’s researchers concluded. They also broke it down by gender…

Even though they are more likely than women to spend money on all of the items we asked about, 80 percent of men say spending on non-essentials isn’t the right thing to do compared to 67 percent of women.

While not as statistically significant, Intelligent.com even asked about party affiliation: “Nearly twice as many Democrats than Republicans feel spending on non-essentials is an acceptable thing to do (12 vs 7 percent).”

The party breakdown is still interesting because Republicans are currently filing a flurry of lawsuits to declare Biden’s forgiveness plans illegal.

If it survives legal challenges, Intelligent.com did find “a plurality” will also spend significant chunks of their forgiveness on essential items ranging from credit card debt (65 percent) and childcare (40 percent). So it’s not like they’re blowing their entire savings on video games and alcohol.

Two-thirds will even spend some of their savings on rent and mortgage payments. So Biden wasn’t totally wrong about their choices. He just forgot about the “non-essential” ones.

Will you still have a student loan balance after forgiveness? Find the best solution to pay off federal and private student loans. 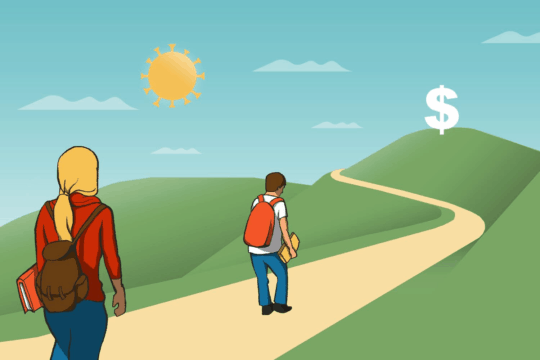 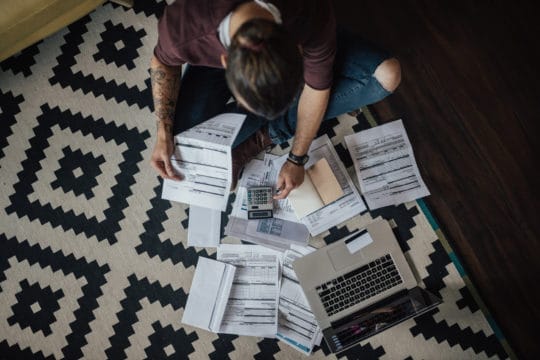 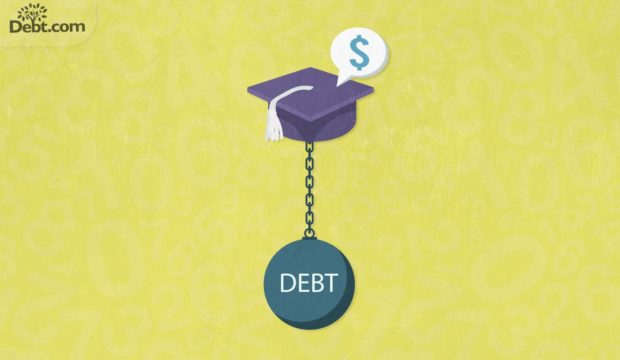 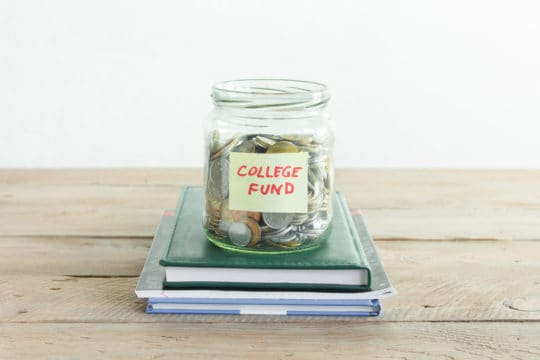