Debt.com » News » 5 of the Weirdest Ways Charities are Raising Financial Aid for COVID-19

Regardless of the amount of money raised, these people are getting creative in order to help people impacted by COVID-19. 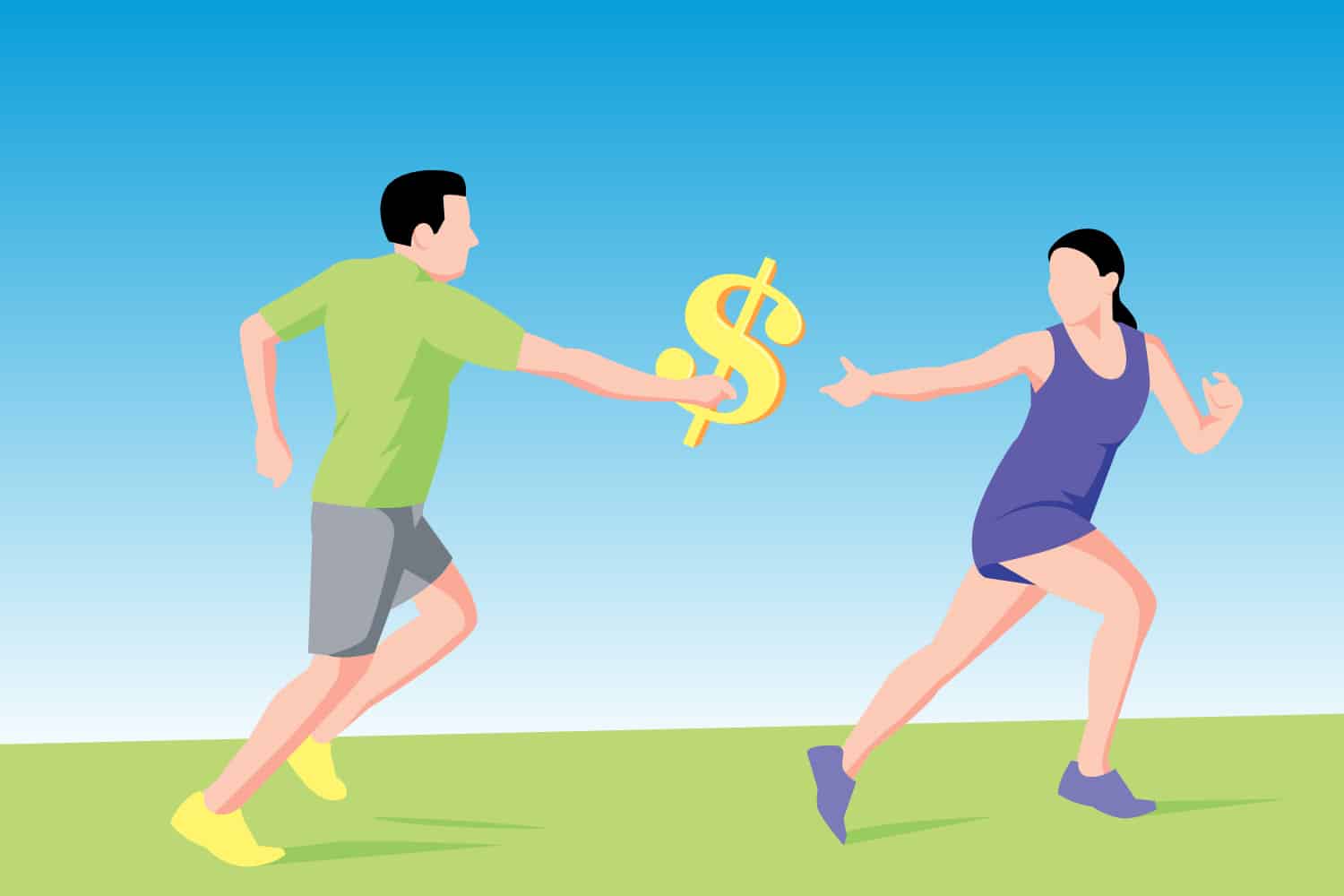 Regardless of the amount of money raised, these people are getting creative in order to help people impacted by COVID-19.

Scottie Davis ran 72 miles in 24 hours under the Texas sun last week for a campaign to support local businesses.

Davis is a small business owner himself and an avid runner – so combining those things to help other small businesses just made sense.

Davis isn’t the only person across the country trying to help people who are struggling financially during the COVID-19 pandemic. As of April 23, more than 26 million Americans have filed unemployment claims.[1]

Here’s how others are coming up with creative ways to fundraise:

Alex Tsao, a 17-year-old high school student from Washington, typically sells dog leashes made of his old rock climbing ropes to donate to animal shelters. But after he saw so many people lose their jobs in his state, where COVID-19 first hit the US, he wanted to shift gears.[2]

He started donating the proceeds from his leashes to Hopelink, a nonprofit in Washington State that benefits the homeless and low-income families, children, seniors, and people with disabilities.

“Because of the unemployment levels skyrocketing because of COVID-19, I felt that the food bank really needed the help right now,” Tsao told a local news outlet. “And it was important to put my funds towards the thing that needed it the most.”

Scottie Davis’ mission to run 72 miles in 24 hours to support local businesses was difficult but hit close to home for him.[3]

Davis is the co-owner of HTeaO, an iced tea chain based in Texas. The purpose of the run was to stop by and shout out 24 different local businesses.

“There are several businesses we haven’t even thought of that need our help,” Davis told a local TV station.

According to the Texas Tribune, 275,597 Texans have filed for unemployment in recent weeks due to COVID-19.[4]

A Facebook page targeted toward high school and college students called “Zoom Memes for Self Quaranteens” is making memes and fundraising money for the Center for Disaster Philanthropy’s COVID-19 Response Fund.

Their Facebook page, which mostly pokes fun at the difficulties of taking classes at home, also has a fundraiser attached to it.

“Over the past week, we have had unprecedented growth and reached a milestone of more than 300,000 active members on Zoom Memes for Self Quaranteens,” one of the group’s admins wrote. “In celebration of this, we are joining to donate $300,000 in support of the CDP COVID-19 Response Fund.”

Some celebrities are simply donating to the cause, and others are having more fun with it to try and drum up more support.

Comedians John Mulaney and Nick Kroll recently started the “Oh, Hello: The P’dcast,” where they play two retired New Yorkers and talk about the death of Princess Diana. They say at the beginning of each episode that their podcast is not sponsored – and only ask that listeners donate to United Way of New York City.[5]

“Every donation to United Way of New York City helps New Yorkers impacted by the crisis by providing resources to help those who are disproportionately impacted by COVID-19 and the economic consequences of the outbreak,” Mulaney and Kroll’s donation link reads.

The 24-hour long stream mostly consisted of watching these celebrities playing games like Fortnite and virtual UNO. The fundraising goal was $2.5 million.

“Literally every single person who’s in my Livestream has someone who’s affected, whether it be a parent out of a job, a friend who might be sick,” a popular Fortnite streamer who participated told The Verge.  “A lot of people are a little nervous. They don’t know how long they’re going to be out from work, out from school, and they realize how serious it is.”[8] 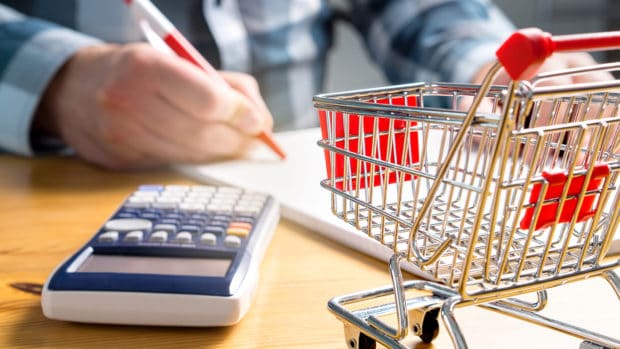 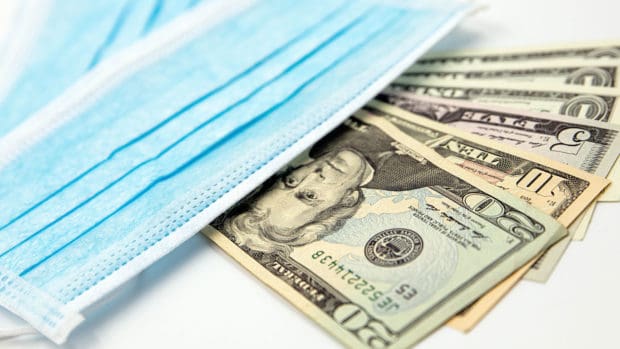 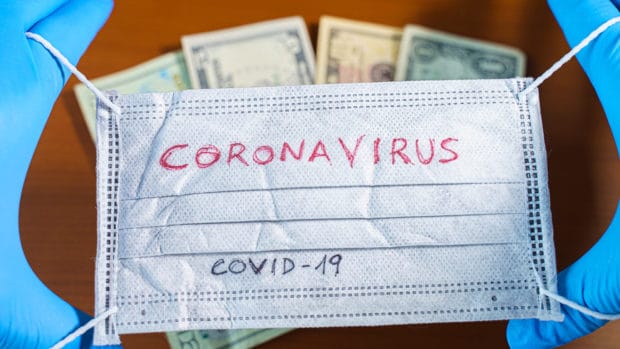 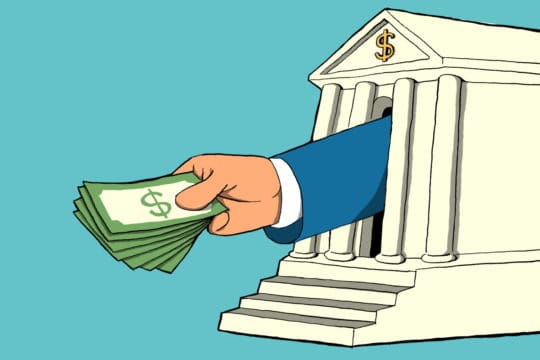 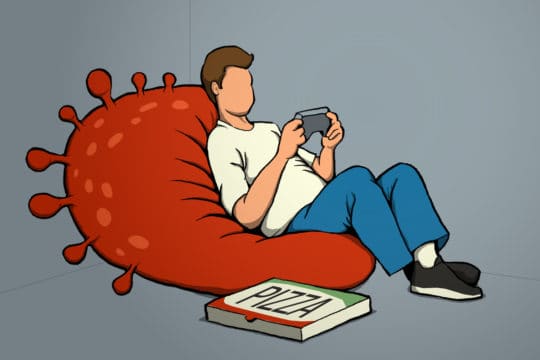 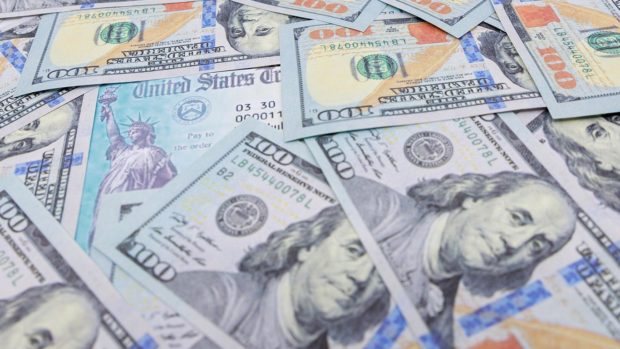