Debt.com » News » How to Track Down Unclaimed Money During National Unclaimed Property Day

How to Track Down Unclaimed Money During National Unclaimed Property Day

You may have funds from utilities, insurance proceeds and more waiting to be claimed. 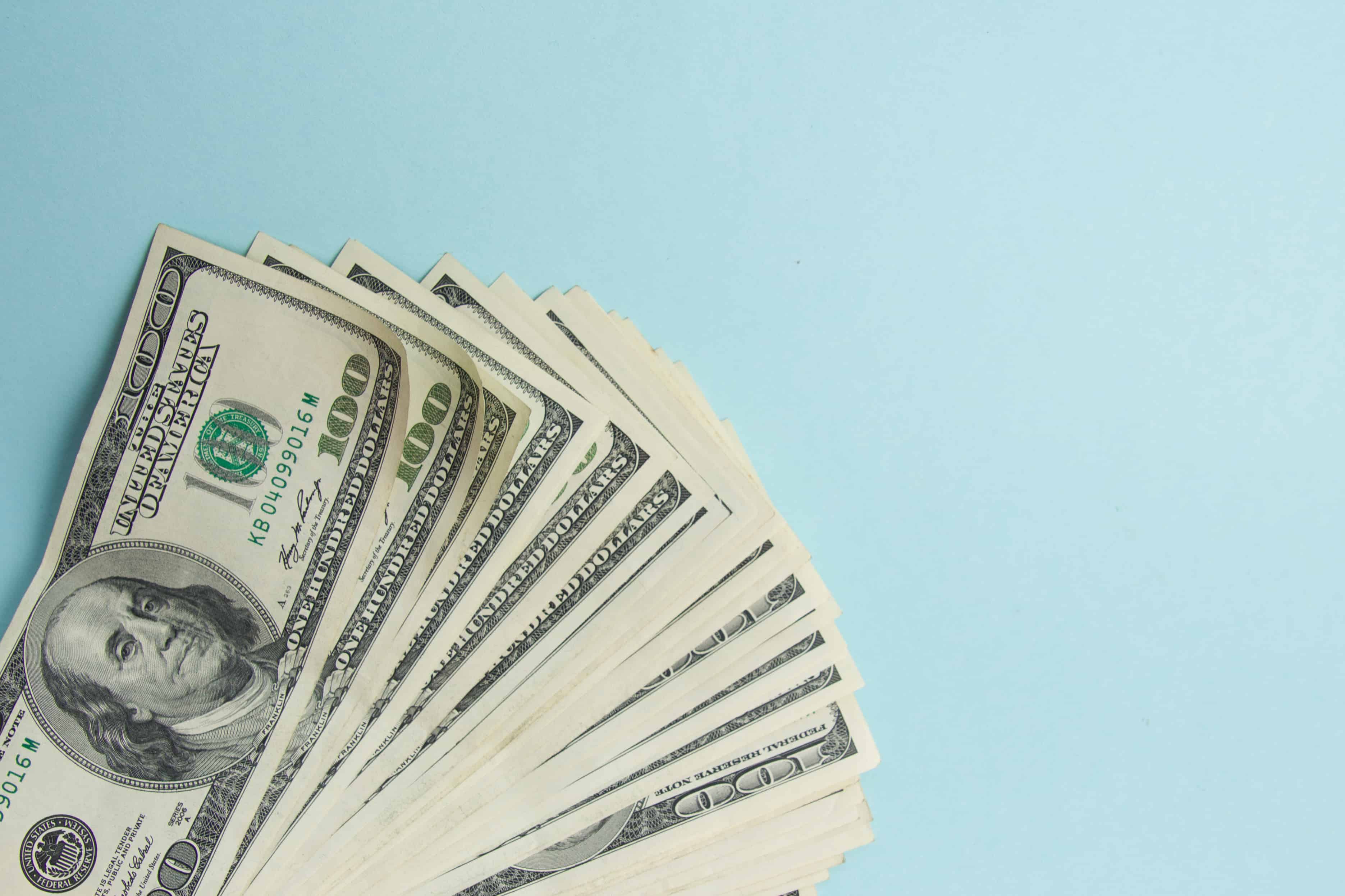 You may have funds from utilities, insurance proceeds and more waiting to be claimed.

February 1, 2023, is National Unclaimed Property Day, a reminder to check whether you could have money available that never made its way to you. Many Americans miss out on funds they never received, mostly due to changing addresses over the years.

For example, when I checked my state’s unclaimed property website a few years ago, I found a small amount (less than $20) that was sent to and returned from my mailing address 20 years ago. I also found $80 owed to a friend. But the big surprise was finding that the State of Illinois owed my cousin Jim a whopping $3,400 from stock in a company where he worked years ago.

Jim’s impressive unclaimed property jackpot likely isn’t the norm. But that shouldn’t stop you from performing an easy search of your state’s unclaimed property site to find out if the state is holding money that you never received.

Stay away from sites that require payment

It’s easy for consumers unfamiliar with the process for locating unclaimed money to get roped into paying companies that claim they’ve found “unclaimed money” for them. Never pay a company that claims it can provide you with information about unclaimed property for a fee.

Find out: 7 Ways to Snag Up Hundreds of Dollars in Free Money

What if I’ve lived in more than one state?

You can search multiple states for unclaimed property, including in specific areas such as unclaimed credit union shares, stocks and bonds, insurance proceeds, bankruptcy funds and more.

The U.S. Bureau of the Fiscal Service recommends performing a search on the following websites, especially if you’ve lived in more than one state:

But it’s also easy to search for unclaimed money in your state and other states where you’ve lived by visiting that state’s official unclaimed property website.

How do I receive my unclaimed money?

Once you locate unclaimed funds under your name, you must submit a claim for the money and provide proof of your identity such as a driver’s license.

While you’re searching, keep in mind that states keep the money until it’s claimed, so heirs who meet identification requirements can even claim money owed to deceased relatives.

Find out: How to Create a Summer Side Hustle to Help Pay Down Debt 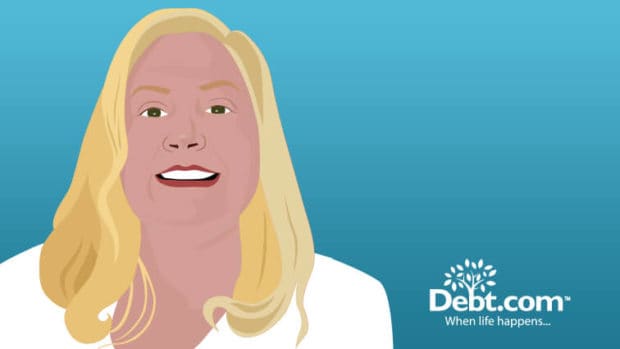 How To Win Money The Right Way 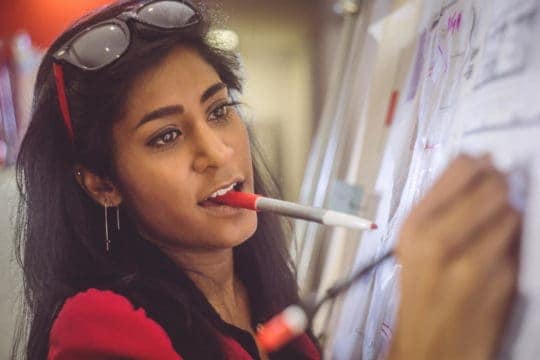 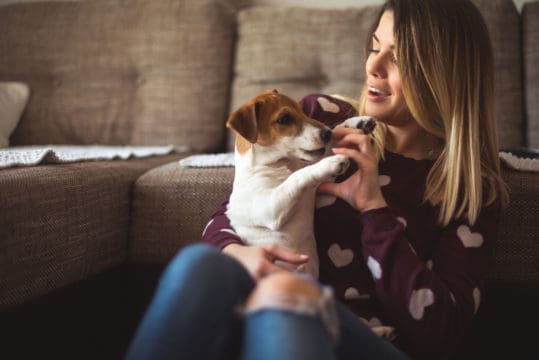 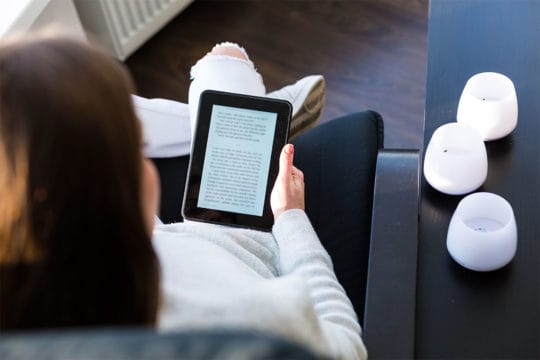 How to Self Publish a Book on Kindle and Make Money 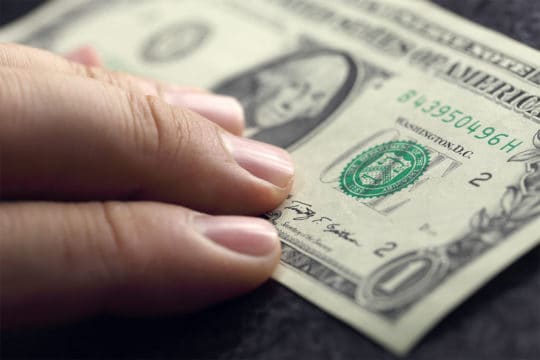 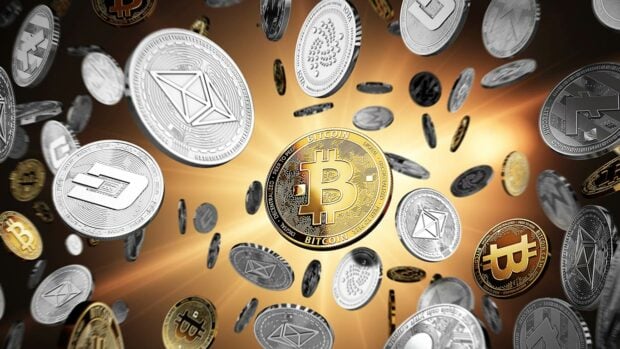 6 Ways to Invest in Cryptocurrency (Including Tax-Friendly Options)