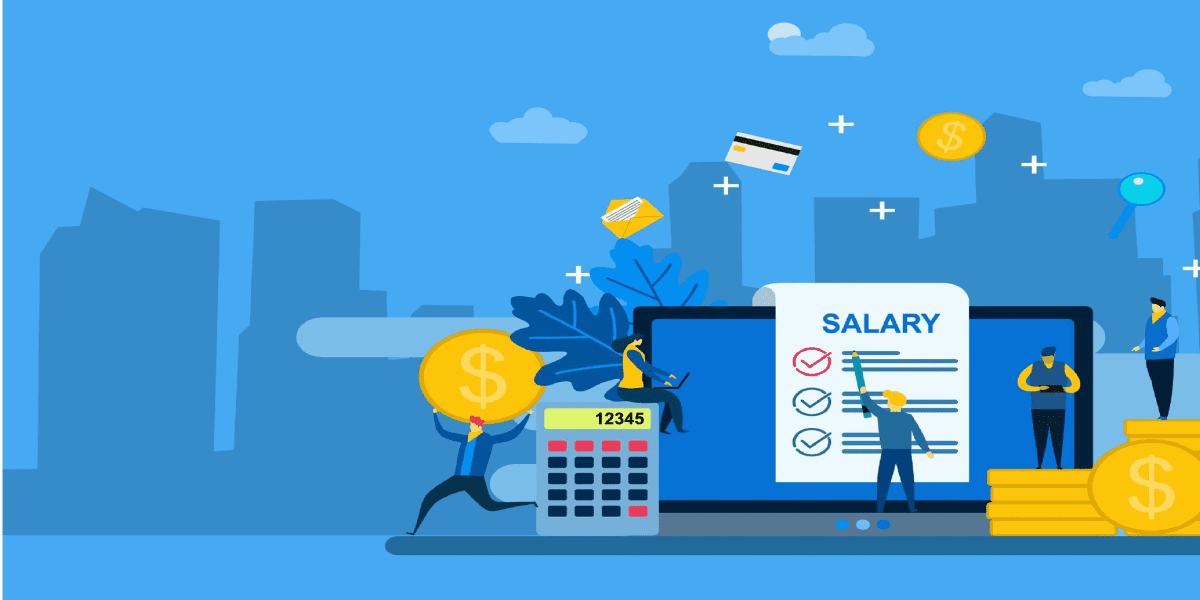 According to data from the United States Census in 2020, the total population living in this country (333 million inhabitants), there are more than 62 million people of Latino origin, which is equivalent to 18.7% of the total American population, found mainly in cities such as:

If we convert it into work, this represents 17.3% of the workforce in the United States and is estimated to increase to 30% by 2060. This workforce is distributed in different areas ranging from financial activities, construction, agriculture, fishing, hotels, bars and restaurants; education, health, among others.

According to the U.S. Bureau of Labor Statistics, the average monthly earnings of full-time Hispanic workers is around $3,448. But Hispanic wage rates vary depending on the type of job, the states and cities where they live, and how much each state spends on average.

For example, in states like California, the average annual salary may be slightly higher, but the costs of living are higher.

Over the years, Hispanics have been growing and each generation is overcoming obstacles, but there is something that keeps them at a disadvantage until today and that is the wage gap. US-born Latinos enjoy higher wages than foreign-born Latinos. However, both groups are still below the average salary for a white American. This means that a Latino American earns only 73 cents for every dollar a white American receives.

Education as a factor of economic growth

Salary differences could be due to various factors, starting with language. Many Latinos when they arrive in the United States do not speak English and that could prevent them from climbing to better salary positions.

Today many Latinos are struggling to take college and improve their living conditions. According to the National Center for Education Statistics (NCES), in 2020 the number of Hispanics enrolled in college reached 3.6 million, resulting in a significant drop compared to 2019, which was 3.7 million. Although the trend is for it to increase, situations such as the pandemic could have influenced the results.

It should be noted that the high costs of universities and the few resources available to Hispanic families make it increasingly difficult to obtain a university degree.

Read more: How to apply for student loans

Another factor that can influence salaries is adapting to the financial and credit system of the United States. Many Latinos come from financial systems that work differently from the United States, so understanding how it works and what to do to improve and adapt can be a difficult task. For example, most loans to buy a home, buy a car or study are based on credit score or good savings, but how do we achieve that?

Between 2021 and 2031, job opportunities in the United States are expected to increase from 158.1 million to 166.5 million, a growth of 8.3 million jobs, which could mean more opportunities for Hispanics.

Currently, Latinos continue to have problems improving their lifestyle, but that does not mean that the young generations are not giving their best effort every day to obtain a better place in this society. That’s why in this Hispanic Heritage month we must share the pride of being Latinos! 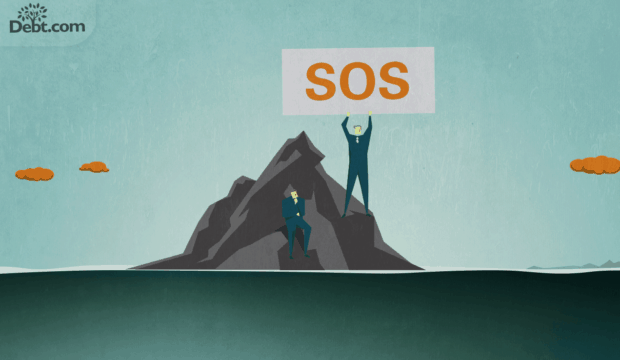 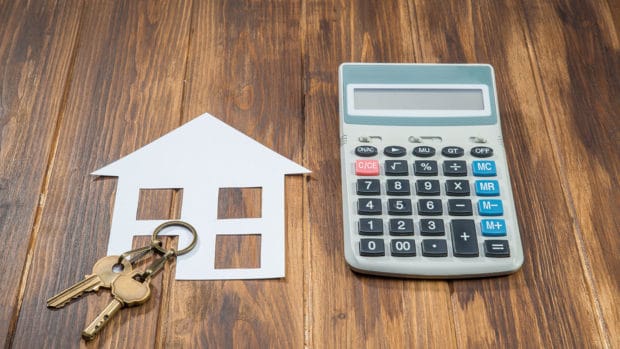 How to Save for a Home While Paying off Debt 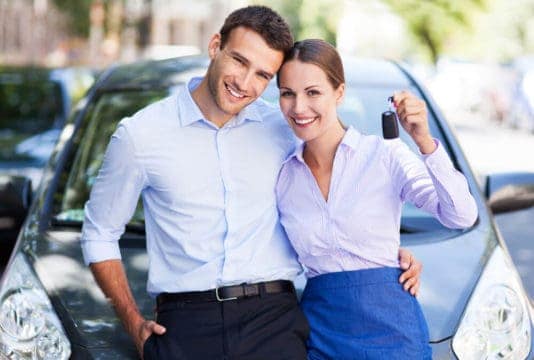 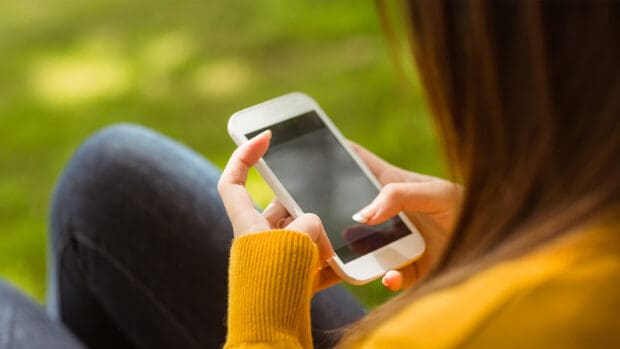 Watch Out for These Pandemic Text Scams 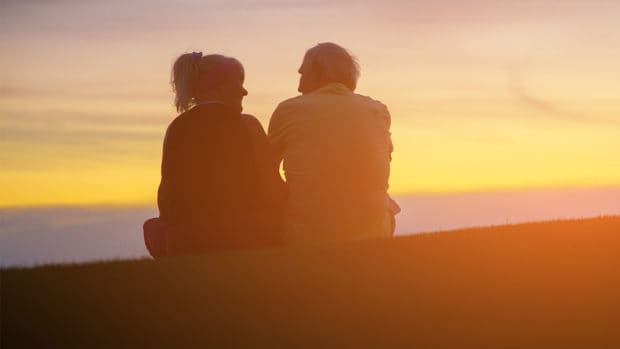 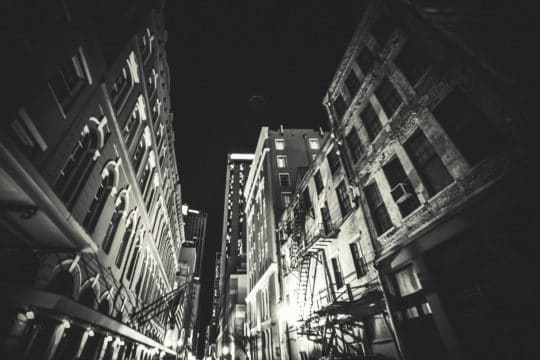