Here's why every week should be National Save for Retirement Week.

Here's why every week should be National Save for Retirement Week.

Who says Congress can’t agree on anything? In September, Republican and Democratic lawmakers joined forces and, in a rare showing of bipartisanship, agreed that retirement savings are a good thing.

They passed a nonbinding resolution “supporting the goals and ideals of National Save for Retirement Week.” They encouraged “raising public awareness of the various tax-preferred retirement vehicles and increasing personal financial literacy.”

National Save for Retirement Week ended yesterday. I’m not sure how much public awareness was raised, but awareness among financial experts like myself was raised significantly.

Last Wednesday, Wells Fargo and Harris Interactive released a poll with this depressing headline: “Saving for Retirement Not Happening for a Third of Middle Class.”

The poll quizzed more than 1,000 Americans between the ages of 25 and 75 with median household incomes of $63,000. Not rich but not poor, but the very definition of middle class.

Among the depressing statistics…

Of course, if this is how the middle class is faring, those who earn less are surely worse off.

Yet the problem isn’t “awareness.”

In all the polls on retirement I’ve seen over the years, everyone knows they need to save more. Many can’t seem to find even spare change, or they lack the sheer willpower. Even the Wells Fargo-Harris poll reveals, “a majority of middle-class Americans say that they are not sacrificing a lot to save for retirement.”

The most telling section was this one…

Nearly 4 in 10 middle-class Americans are unwilling to give up a single vacation to retire a tad more comfortably. If this is the case, no amount of “awareness” campaigns is going to change their minds.

Back in August, Debt.com reported 3 stupid ways we’re ruining retirement, and one of those ways was summed up by this astonishing fact: 22 percent of pet owners would sacrifice their retirement savings to keep their pet.

Now,  I own and love animals myself. But I’m also “aware” that I’m going to outlive any dog or cat I own. I need to plan accordingly.

There’s no shortage of solid advice online, and the first-ever National Save for Retirement Week produced some excellent and accessible content — my favorite from Lincoln Financial Group, which assembled its own microsite.

My fear is that most Americans simply didn’t read any of this content. That’s a shame now, and a tragedy in the years ahead. 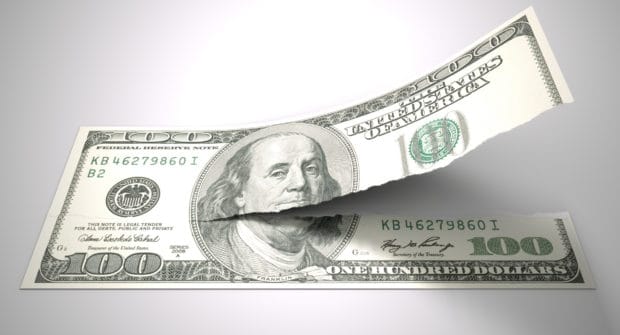 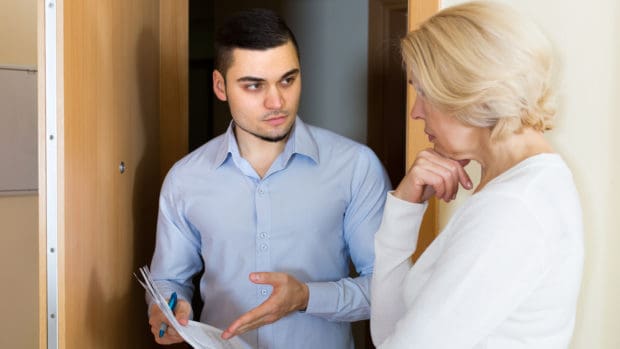 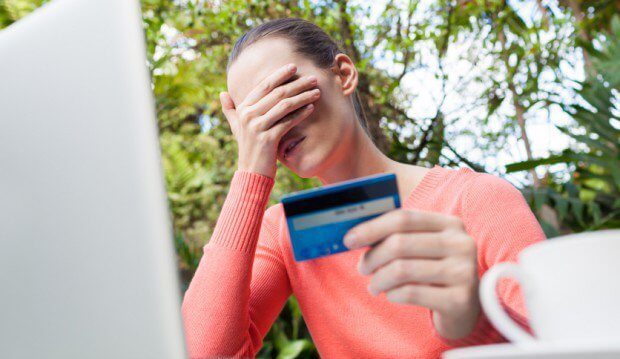 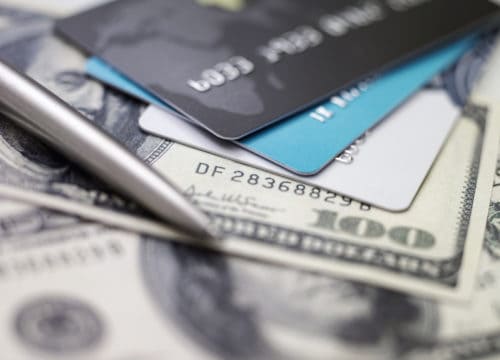 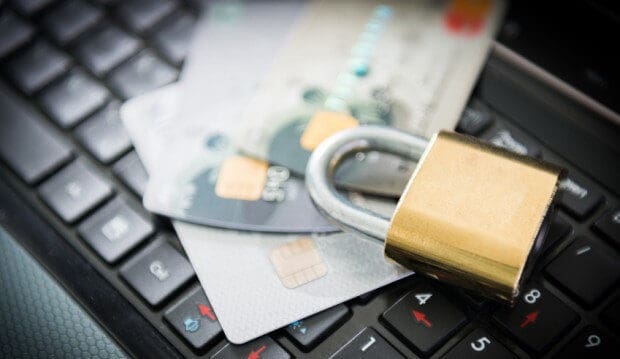 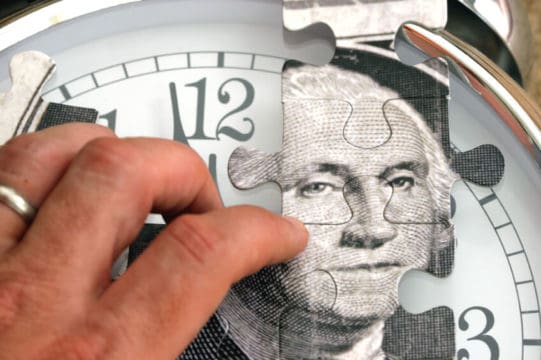 Dvorkin On Debt: Take The “Tired” Out Of “Retired”
All website interactions and phone calls are recorded for compliance and quality assurance purposes. We use cookies to collect and analyze information on site performance and usage, and to enhance and customize content and advertisement. You may refuse to accept browser cookies by activating the appropriate setting on your browser. However, if you select this setting you may be unable to access certain parts of our Website. Unless you have adjusted your browser setting so that it will refuse cookies, and by continuing to use our website, you agree that our system will issue cookies when you direct your browser to our Website.
X
Manage consent