Debt.com » News » Dvorkin On Debt: Dee-1 Has Made Me A Huge Rap Fan 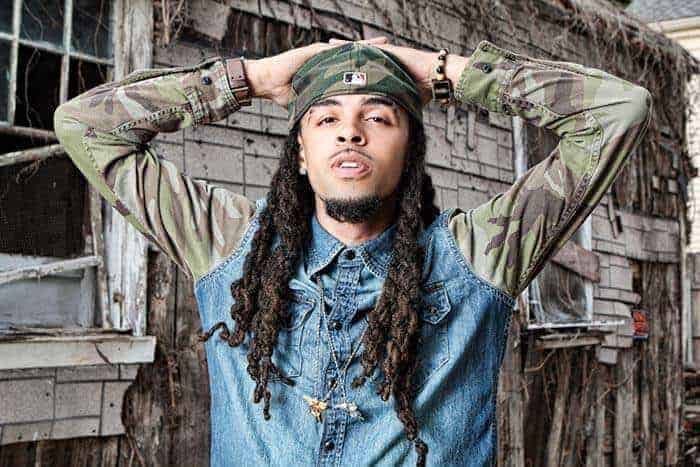 What does it take to turn a middle-aged CPA into a hip hop fan? One song. 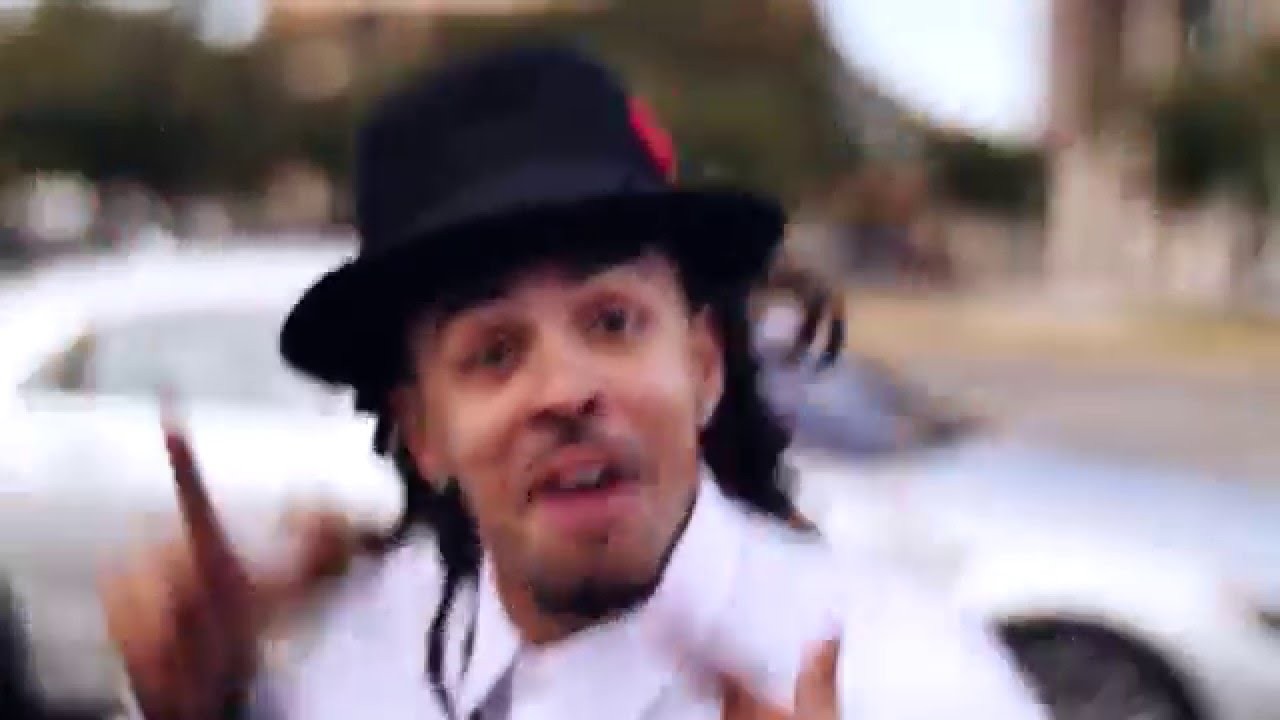 The lyrics don’t translate well to the written word, but the chorus of “I finished paying Sallie Mae back Mae back” is amusing when you know that Sallie Mae processed most of the student loans in this country until 2014, when it spun off that lucrative business into a new firm (with one of those made-up names: Navient).

Here’s an early verse from “Sallie Mae Back”…

Huh, let me tell you what I been through when it comes to Sallie
She call me at least twice a day, she want her money badly
Calling me from different numbers, ooh she think she slick
But I got them all memorized, I hit ignore quick

The song ends on a positive note…

I see that I got a email from Sallie Mae
Did another month pass that I forgot to pay?
Oh no, hope this email ain’t wrong
It say congratulations on paying back your student loans
I took a screen shot, boy I had to save that

“So many people in college are listening to music about driving Bugattis, and I’m like, ‘Yo, this has nothing to do with what you’re going through right now,'” Dee-1 told Debt.com. He should know. Dee-1, whose real name is David Augustine Jr., graduated from Louisiana State University in 2009 with hefty student loan debt. (He refuses to say exactly how much.)

When I asked the marketing major if he realized he was taking on more debt than he could handle, he said, “Nobody makes you feel like it’s not a good idea. It didn’t click with me till a couple months before graduation: ‘Whoa, I gonna have to pay it all back!'”

College students listen to rap, not me

CPAs like me have long decried this information blackout on most campuses. It’s simply not in the self-interest of the university to warn its students against taking out too many loans. Alas, college students don’t listen to CPAs. They do, however, listen to rappers.

Dee-1 says “Sallie Mae Back” has not only been a hit, it’s been a conversation-starter…

This has become the anthem for many people who have finished college already, but it’s also opened dialogue to where kids are speaking about being more financially literate. It’s even trickled down to high school, where they’re talking about which college to attend because of the tuition. It’s really sparked up a conversation. That’s the beauty in all of this.

Dee-1 says he’s actually had “people come up to me literally in tears because they felt so alone in this battle to get out of debt.” He says his fans tell him, “Man, your song was able to put a smile on my face and give me hope.”

“Once I put this song out, people looked at me like a guru of paying off debt,” Dee-1 says with a laugh. So what did he do? He gives advice. And why not? He walks the talk.

“I’ve literally crafted a lifestyle around financial responsibility,” he says. “I never blow my money on stuff, and I live far below my means.”

What does he tell his fans? Nothing I don’t approve of…

As a child of the 1970s who grew up in New Jersey listening to Bruce Springsteen, I’m now a fan of a 27-year-old rapper whose financial advice I wholeheartedly endorse. 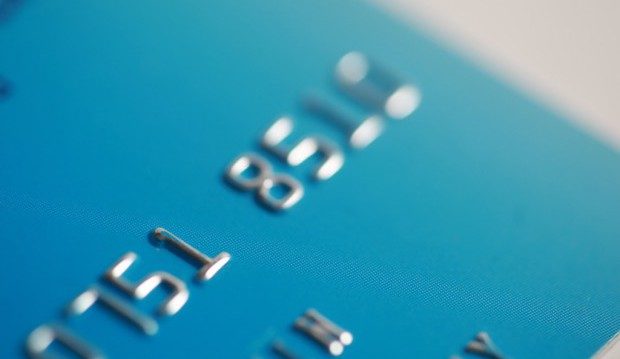 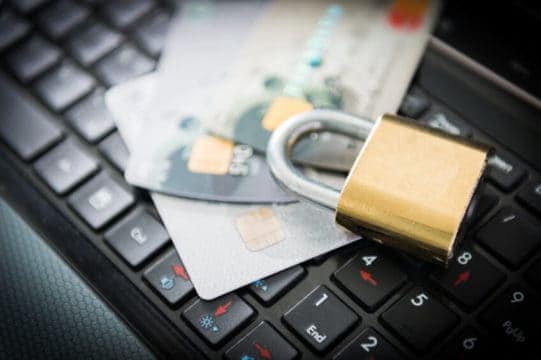 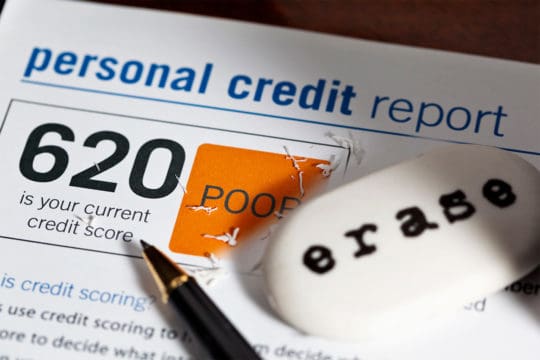 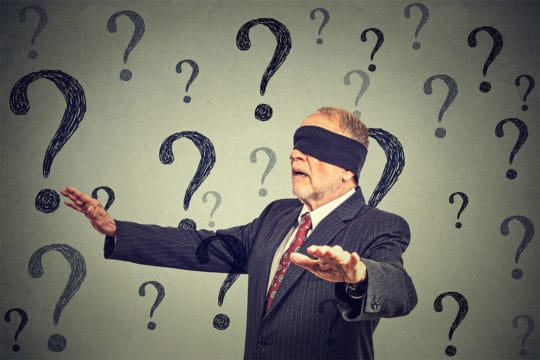 Who Cares About Financial Literacy Month? 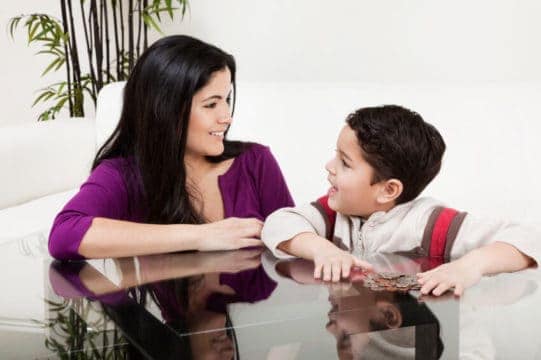 Dvorkin On Debt: How To Teach Kids About Money
All website interactions and phone calls are recorded for compliance and quality assurance purposes. We use cookies to collect and analyze information on site performance and usage, and to enhance and customize content and advertisement. You may refuse to accept browser cookies by activating the appropriate setting on your browser. However, if you select this setting you may be unable to access certain parts of our Website. Unless you have adjusted your browser setting so that it will refuse cookies, and by continuing to use our website, you agree that our system will issue cookies when you direct your browser to our Website.
X
Manage consent