Debt.com » News » Recession 2018 Isn’t A Sure Thing, But A Recession IS Coming

Whenever it arrives, are you going to be ready? 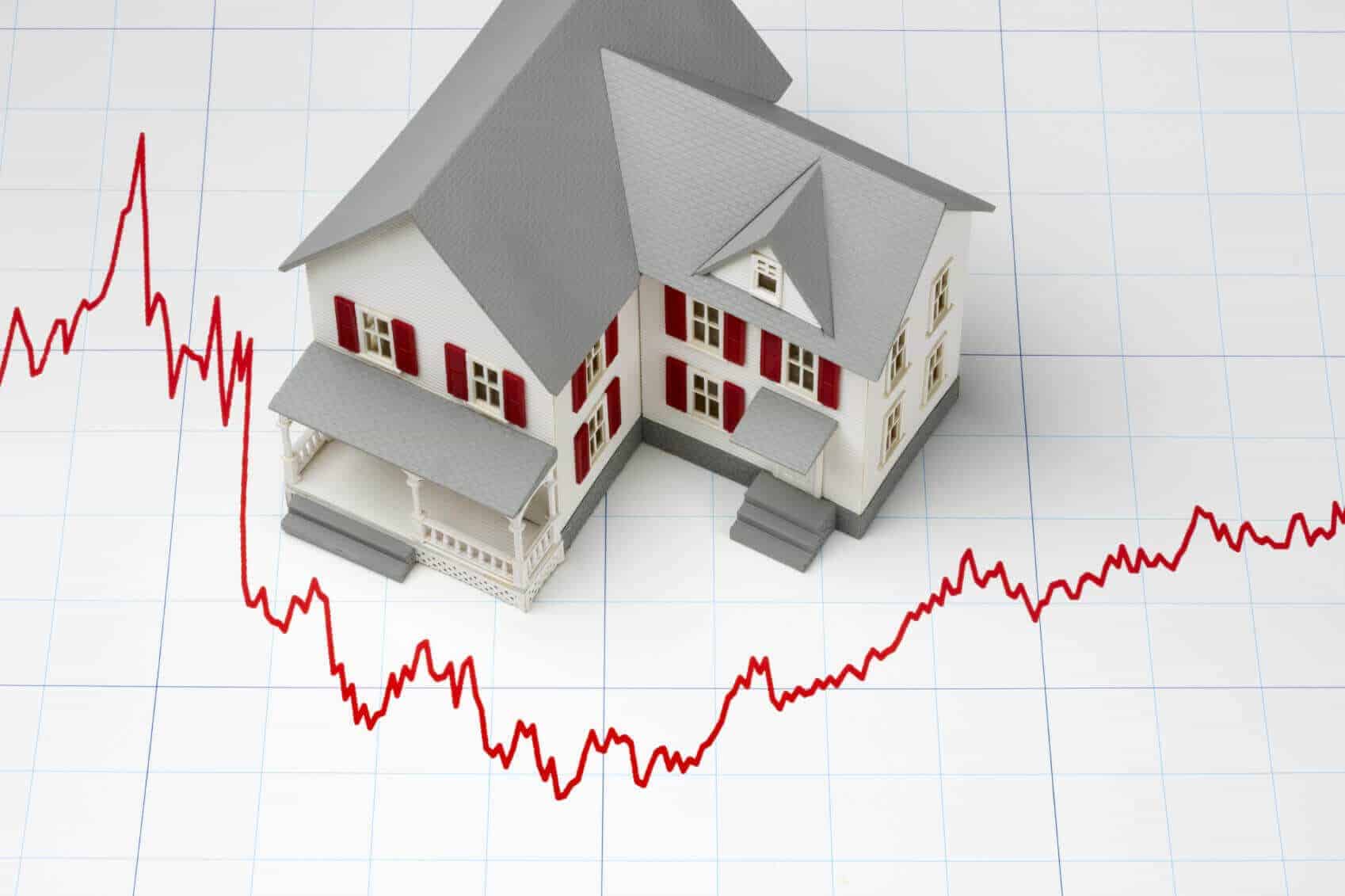 Whenever it arrives, are you going to be ready?

If you want to appear smart, always predict that a natural disaster, a recession, or a New York Yankees World Series victory will happen “soon.” Why? Because history proves those things eventually occur. The trick is narrowing down the “soon.”

Since 2016, I’ve vacillated on just when the next recession will hit. In July 2016, I wondered, “Are car loans the next mortgage crisis?” Last September, I was skeptical, but not entirely dismissive, about a “student loan bubble.” in November, I agreed with some experts who said because we never fully recovered from the Great Recession, personal debt might be the last straw that determines the next recession.

Whatever the cause, and sadly there are many options, the real question is, “When will the next recession hit?” Exactly a year ago, I predicted that sometime during President Trump’s term, “we’ll suffer another recession.”

What does America think?

To answer that first question: 36 percent of Americans “believe another major recession may be in the cards for 2018.” That’s the conclusion of a poll last month from the insurance company Allianz.

If there’s a silver lining to that scary prediction, it’s that Americans are fearful enough to do something about it…

With this outlook in mind, Americans plan to focus more on their financial stability (71 percent) than health/wellness (67 percent) in the new year. In fact, 42 percent included manage better/save more in their 2018 new year’s resolutions, which increased compared to 37 percent reported in 2016.

If we’re lucky, we might postpone the next recession — and ease its depths when it does happen — because we’ve prepared well. I still cringe when I read the latest updates to this country’s personal finance statistics. We still owe nearly $1 trillion on our credit cards, and we owe much more than that on our student loans and auto loans.

What will Americans do?

If the Allianz poll is to be believed, Americans are finally realizing the gravity of their debts. The poll also asked Americans what their financial priorities are, and all the answers pleased me…

Of course, wanting and doing are two different things, and Americans told the pollsters they have “some financial hurdles to overcome.” They are…

Still, I’m pleased. The first step in conquering a problem is deeply acknowledging it. The simple truth is this: Experts can predict the next recession, but they can’t stop it from happening. Only you can. 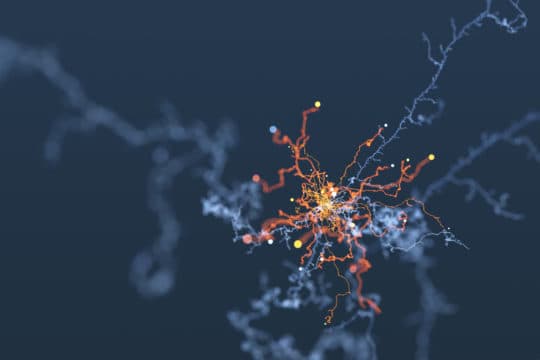 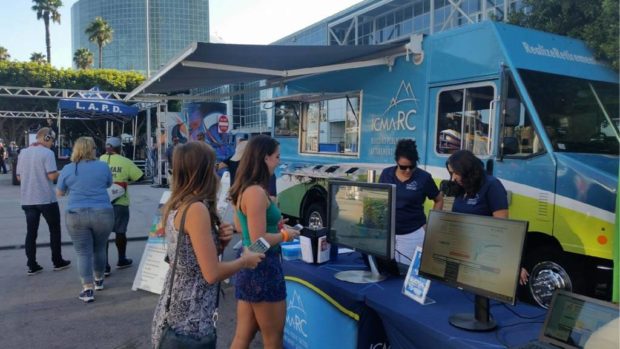