Research predicts that not even half of the generation will own a home by the time they retire. 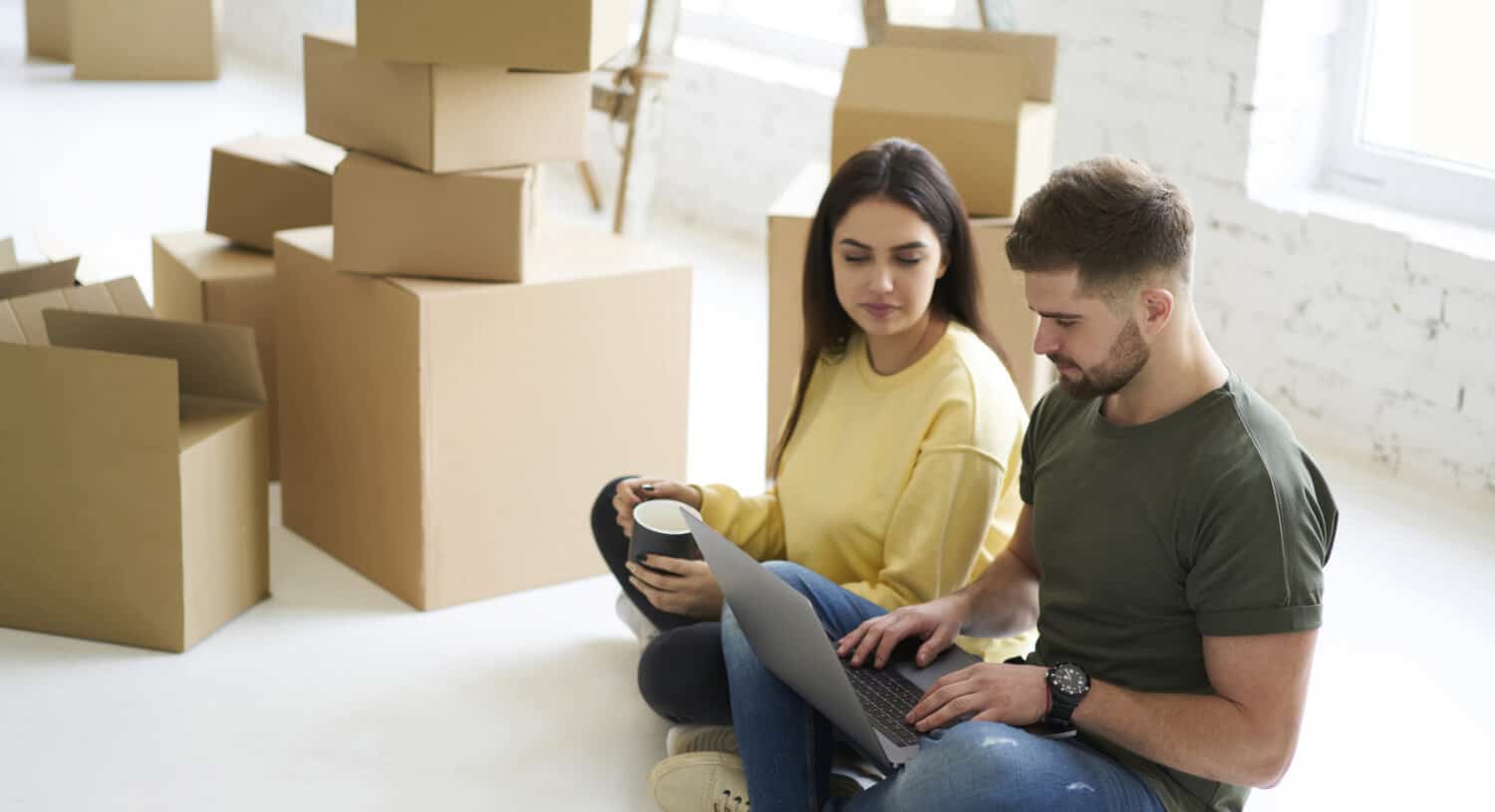 Research predicts that not even half of the generation will own a home by the time they retire.

Millennials started saving to buy a home in their 20s, a decade before most Boomers ever did. And many of them still can’t afford a down payment on a home.

More and more Millennials have given up on the “American Dream” and plan to rent through retirement.

The latest research from Charles Schwab, a financial services group, shows that while the majority of Boomers and Gen Xers are expected to own homes through retirement, only 48 percent of Millennials are predicted to do the same.

In 2018, 11 percent said they planned to rent forever. That jumped to 18 percent in 2020. The sad truth is that many Millennials just don’t feel like they can afford it.

Apartment Lists conducted its own research and found that 6 in 10 Millennials don’t have any money saved for a downpayment. And of the people who have bought a home, 25 percent were only able to do so with help from family

“Affordability remains the biggest roadblock for millennial renters,” wrote Apartment List research associate Rob Warnock. “Especially as home prices have risen throughout a pandemic that has been so damaging to low- and middle-class incomes.”

Can’t come up with a downpayment

Though renting seems to be the new expectation, it isn’t the dream. Most Millennials want to be homeowners, it’s the price tag that’s stopping them.

Nearly 4 in 10 felt like their biggest barrier to homeownership was student loan debt, according to Legal & General – an international financial services company. Many of their survey respondents also advocated for national student loan forgiveness.

“The skyrocketing cost of college tuition at a crucial point in their lifetimes, along with other catastrophic economic events have indeed left many millennials financially crippled,” Legal & General’s report says.

With so much stress around debt, it’s hard for Millennials to save huge chunks of change. Especially with less income. Another popular complaint amongst survey respondents was the lack of a living wage.

The Massachusetts Institute of Technology defines a living wage for a family of four as $16.54 per hour, or $68,808 a year.

Wages have increased nationally but not as fast as inflation. The average income increased by about four percent in one year, which was one of the fastest increases in decades. But inflation rose seven percent. So even though wages might look better, they’ve still decreased significantly.

About half of all working Millennials in their “prime earning years” make less than $50,000. And half aren’t saving up to make a downpayment – most of them cite debt, underpaying jobs, or joblessness as the reason why.

“Stagnating wage growth and larger student loan debt have made homeownership out of reach for many people in my generation,” said one anonymous Legal & General survey respondent. “I would love to own a home, but I don’t realistically see how that would be possible where my husband and I currently live – and we work in tech and make decent salaries!”

Research says Baby Boomers are downgrading and cutting out Millennials by leaving their larger homes and buying starter homes.

Before the Great Recession, first-time homebuyers made up half of all purchases. But now, they only make up 33 percent.

With multiple generations going after the same stock, the market is competitive. Legal & General’s findings say that Millennials blame the older generation for their problems with housing.

“Boomers need to stop buying starter homes as their retirement homes,” said one survey respondent. “It’s driving the cost up to where first-time homebuyers can’t afford it.”

Some Millennials have depended on their parents and grandparents for help buying a home. One of the perks of homeownership is the ability to create generational wealth. If younger adults keep getting priced out and forced into a lifetime of renting, how badly will that hurt new generations as they come?

Generational wealth could stagnate, locking new generations into renting like so many Millennials. 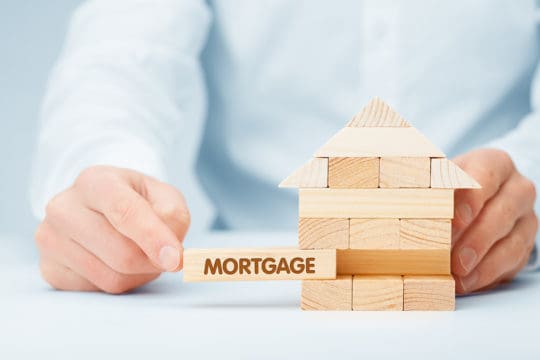 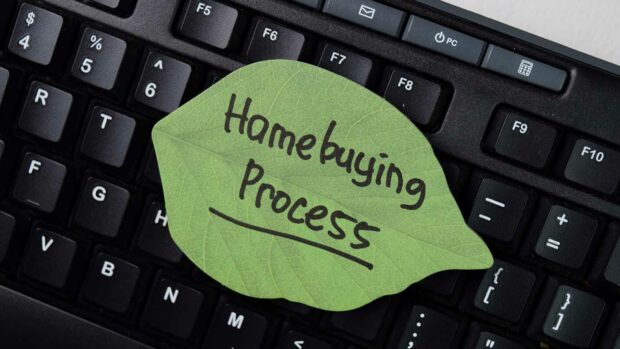 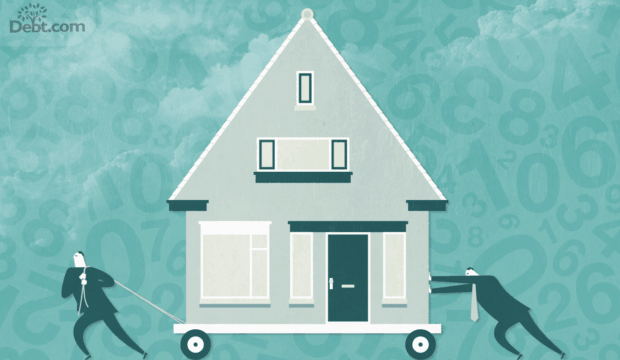 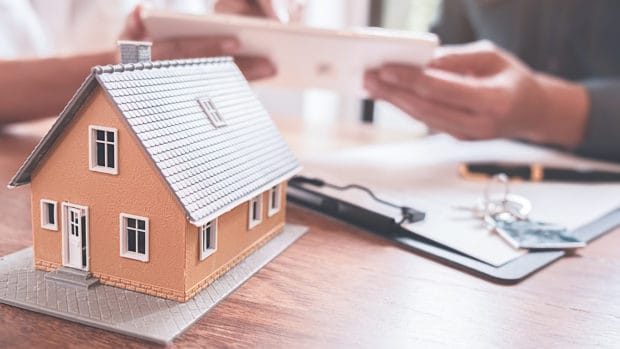 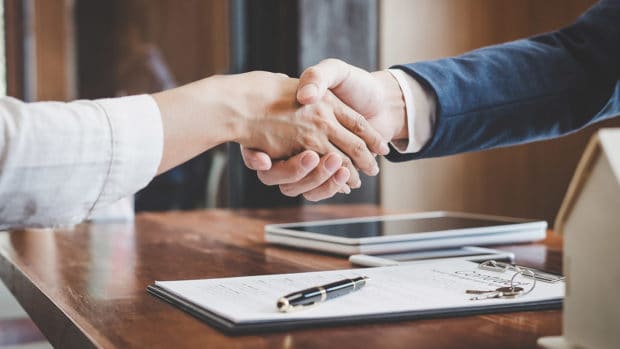 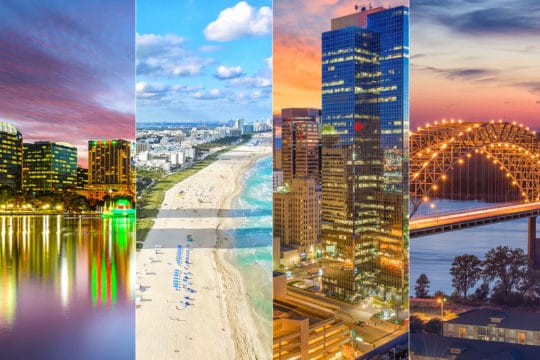 The Cities with the Highest Vacancy Rates