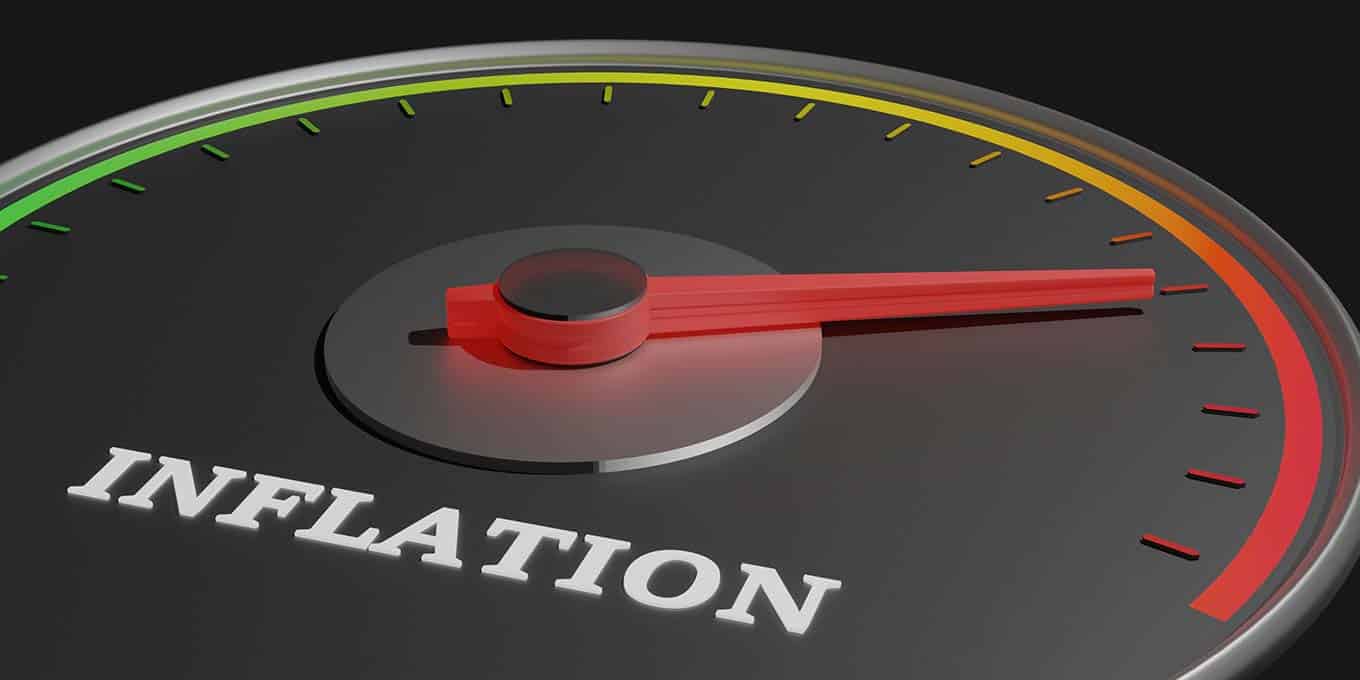 Too much stress can kill you.

New and old research agree that too much stress can hurt a person’s health. So far this year, inflation has been one of the top concerns for Americans.

Many are struggling to afford life’s basic necessities and with that level of financial hardship, stress is sure to follow.

Debt.com found four financial studies that show how stress from inflation is beating up Americans’ mental and physical health…

Below we break down the results further…

No medication for inflation

The rise in costs is so rapid that Americans are struggling to even make it to work.

DailyPay and Funding Our Future, both digital financial platforms, partnered together to survey hundreds of employees. They found that 81 percent of workers are having to reallocate their funds to transportation since gas has reached record high costs across the country. Many are having to spend a day’s worth of earnings just to fill up their gas tank.

More employees are also depending on payday loans in order to pay for utilities, groceries, and other living expenses. Despite these rising costs, many workers haven’t gotten a pay raise in the last year.

“Inflation and its after-effects can also be emotionally disempowering for workers,” DailyPay said. “It may cause them to lose agency over their own financial well-being.”

Because of the uptick in costs, 77 percent of workers said that their stress is starting to affect their physical health. Americans are getting stress-induced, fatigue, anxiety, muscle pains, appetite changes, and more.

Find out: Financial Stress is at an Eight-Year High

Can’t eat and keep a roof over their head

The cost of living isn’t only hurting workers’ physical health, but also their mental health.

LifeWorks is a human resources company that releases a Monthly Mental Health Index based on a survey of 5,000 people. They found that 20 percent of workers are struggling to afford food and housing.

Nearly 1 in 6 employees aren’t confident that they’ll still have secure housing by next year. Like DailyPay, LifeWorks found that this is taking a severe toll on mental health.

“Americans are now facing increased stress from the realities and fear of inflation,” LifeWorks said. “After years of dealing with pandemic related anxieties, more Americans are now dealing with a new looming fear of not being able to put food on their tables or have house security due to the sharp inflation increase.”

Workers who are struggling to meet their basic needs tended to score 16 points lower in mental wellbeing than those who felt secure.

Right now, people are so stressed out about today that they can’t plan for tomorrow. And the plans that they do have are changing.

Principal Financial Group found that most Americans are less concerned about living lavishly in retirement than they used to be. The insurance group surveyed over a thousand workers and retirement plan sponsors. Most respondents (71 percent) just want to maintain their standard of living, even if that means they don’t get to splurge.

“For most Americans, living comfortably with the occasional splurge on their favorite activities or travel destinations is the ultimate goal in retirement,” the senior vice president, Sri Reddy, said. “In the current environment of high inflation and potentially lower investment returns, we are seeing something of a retirement reset among U.S. workers.”

Even though saving for retirement is the number one priority amongst employees, 40 percent fell behind on their retirement contributions because of their restricted budget.

The number of Americans who were unable to contribute to their savings this past year nearly tripled and minority communities are being hit the hardest.

Respondents within the LGBTQ community were struggling to save because of inflation. About 3 in 4 said that they haven’t been able to invest because of rising costs.

MassMutual also found that most workers have been exceeding their grocery and gas budgets over the past three months.

“In many cases,” says Mike Fanning, head of MassMutual U.S., “inflation has exacerbated the already damaging financial effects of COVID and is extending many financial habits developed during the pandemic such as dining out less.”

Now that COVID quarantines have largely come to an end, most Americans are eager to eat out and enjoy fun experiences. But because of inflation, thousands will still be hunkering down at home.

Find out: How to Make Inflation Work for You