Debt.com » News » Our Personal Debt is Shrinking, But Our Misery is Increasing

Our Personal Debt is Shrinking, But Our Misery is Increasing

A new study shows that Americans don’t have enough money to buy a home, get married, or save for retirement – even though they owe less than last year.

A new study shows that Americans don’t have enough money to buy a home, get married, or save for retirement – even though they owe less than last year.

Debt across the country has dropped dramatically over the last few years and Americans still can’t afford major life events like marriage and retirement.

A new study from Northwestern Mutual found that debt amongst U.S. adults has decreased by 25 percent over the last three years. The financial planning organization reports that in 2019, the average amount of non-mortgage debt was $29,803. In 2022, the average sits at $22,354.

If debt is shrinking then why are adults still struggling to save? The biggest problem, Northwestern says, is record-high inflation.

“It’s a challenging time for consumers but on the bright side is that many people have been chipping away at their debt for the last several years,” says Christian Mitchell, executive vice president at Northwestern Mutual.

Despite the fact that overall debt is shrinking, adults are still struggling and putting aside the things that might really matter to them.

Because of debt Americans are putting off…

Back in June, researchers determined that 1 in 6 Americans withdrew at least $15,000 from their retirement funds to make it through the pandemic.

That money will be hard to recover.

Find out: How to Save for Retirement Even if You’re in Debt

No end in sight

Delaying retirement can have dire consequences in the long run.

The U.S. Census Bureau reports that about half of adults between 55 and 66 have nothing saved for retirement – a daunting thought as they approach retirement age.

Saving enough money for retirement at 50 isn’t impossible, but it isn’t easy. Retirement saving accounts accrue a lot of interest over time. So that’s a lot of free money lost.

Debt makes it harder to put money away for retirement. Because of that delay, the average retirement age has been pushed back over the last few years.

And the pandemic was bad news even for adults who already managed to retire. Many retired adults are thinking of returning to work or already have.

Find out: No Retirement Savings at 50? Here’s What You Can Do

It’s no secret that kids are expensive.

The average single parent takes on about $6,000 in debt every year to pay for their family’s needs.

This aligns with Northwestern’s findings that credit card debt is the number one source of debt aside from mortgages. And like pushing back retirement, too much debt, Mitchell says, “can be debilitating over a long period of time.”

Family costs are taking a toll. Gen X is struggling to care for their aging parents and many Millennials have given up on homeownership altogether.

Twelve percent of adults are now left feeling like they’ll never be able to pay off their debt. Pushing home ownership, marriage, and children further out of reach.

But nobody should have to give up on their goals because of debt.

“We get this question all the time at Debt.com — should I pay off debt or save for retirement,” says Howard Dvorkin, CPA and Debt.com chairman, “but it’s not an either-or. You need to be doing both, and with the right debt solution, you can be. Reduce your payments, and you can start saving for retirement immediately.”

With the right tools, homeownership is also possible. Reach out to a financial planner about how you can reduce your debt and chase the things that really matter in life.

Find out: How to Save for a Home While Paying off Debt 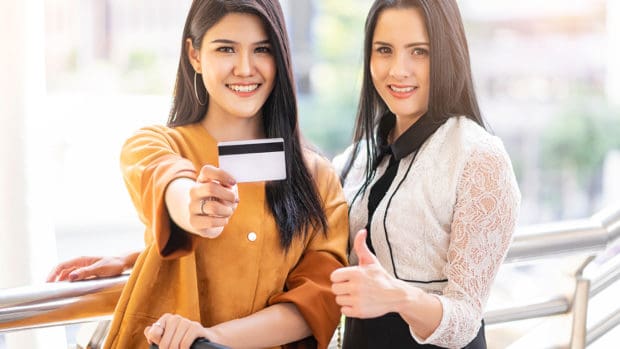 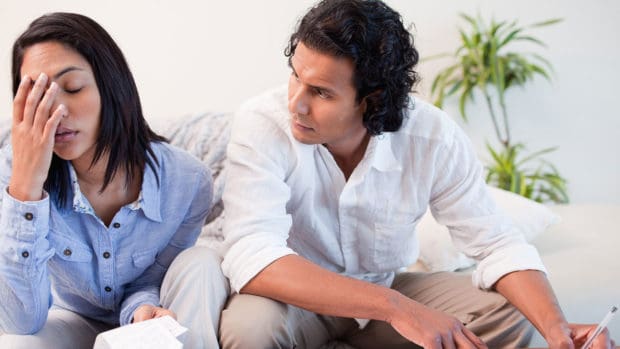 Is Debt a Relationship Deal breaker? 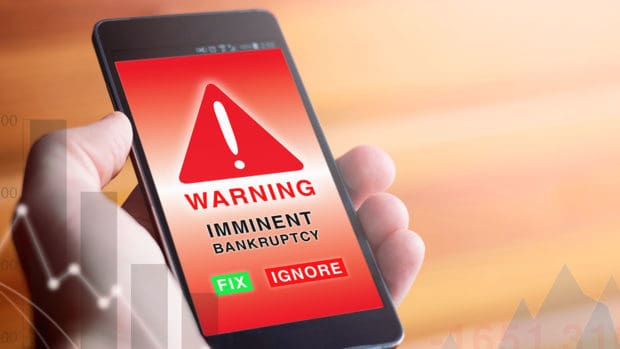 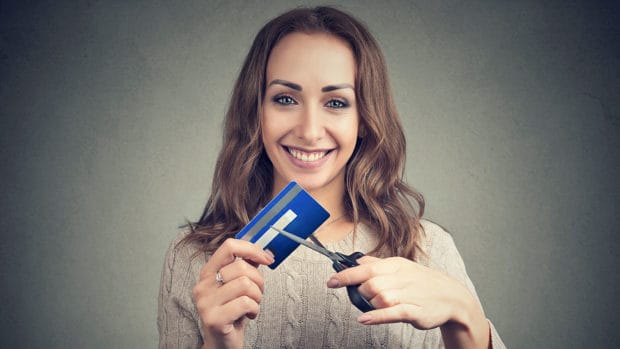 6 Ways to Successfully Get Out of Debt 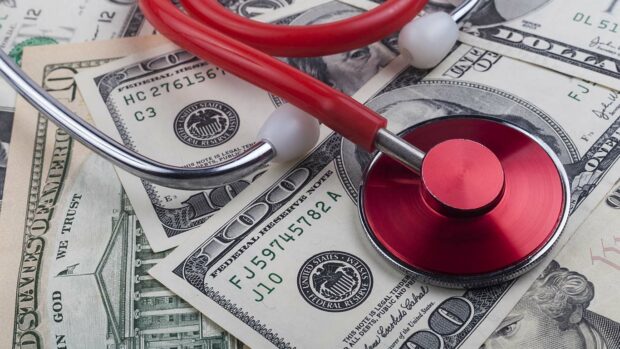 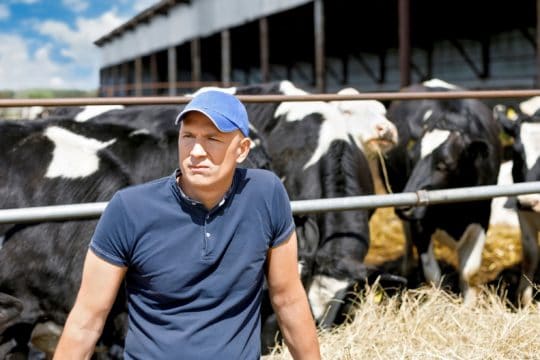