Debt.com » News » Fritz Gilbert from The Retirement Manifesto Lived by this Quote

The words were financially inspiring, but you’ll never guess who said them. 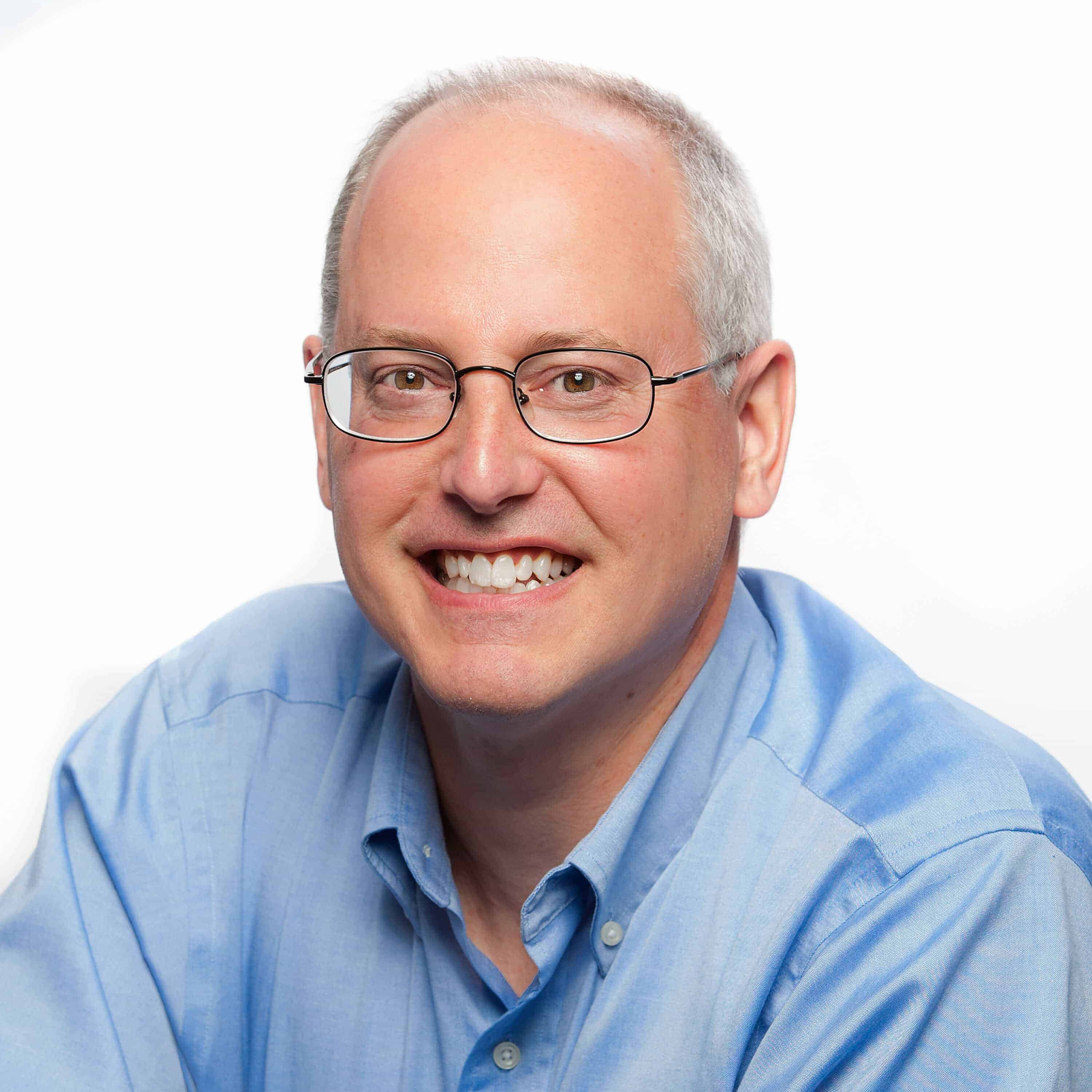 The words were financially inspiring, but you’ll never guess who said them.

Can a single sentence from a guy who’s been dead for 135 years help you retire a decade early?

That’s what Fritz Gilbert says happened to him. And until recently, he forgot about it.

While recently researching material for his personal finance blog The Retirement Manifesto, he found a piece of paper in his files. He had copied down the words on it in his mid-30s.

“I found a note I had written to myself at the point in my career when I had decided to branch out,” says Gilbert. “Looking back, I had no idea how significant the quote would become.”

I figured he quoted Benjamin Franklin, or maybe a famous motivational speaker or personal development coach like Zig Ziglar. Wrong.

Here are the words:

“Unless you try to do something beyond what you have already mastered, you will never grow.”

At least for me.  I received a master’s degree in creative writing – so I studied Emerson a bit.

For Gilbert, Emerson’s quote was a warning – branch out at the large manufacturing company where he worked or become stagnant in sales.

“I had to make a change,” said Gilbert. “I worked sales for 15 years and was already near the pinnacle of that section of the company. The quote led me to contact a mentor of mine in operations and the rest is history.”

His mentor helped him get a job in operations. Gilbert moved from sales to handling responsibilities like production, scheduling and planning. A couple years later he became plant manager, and then he was promoted to director of supply chain for the company’s entire North American manufacturing system, reporting directly to the president.

He’s now a global commodities trader, managing the raw material flow for operations in four continents. Mostly thanks, he says, to that quote.

“Had I not followed the advice of Emerson, I probably would have topped out in my sales position and ended my career there,” said Gilbert.

He’s now set to retire at age 55. But Emerson’s words aren’t the only ones he lives by. His father also gave him some sage advice, and Gilbert often repeats it when speaking about personal finance: “It’s simple but not easy to become wealthy. Just spend less than you make, invest the difference, and do it for a long time.”

That’s why he writes The Retirement Manifesto.

Share27
Tweet
Share
Pin
The views and opinions expressed in this article are those of the author(s) and do not necessarily reflect the opinions and/or policies of Debt.com. 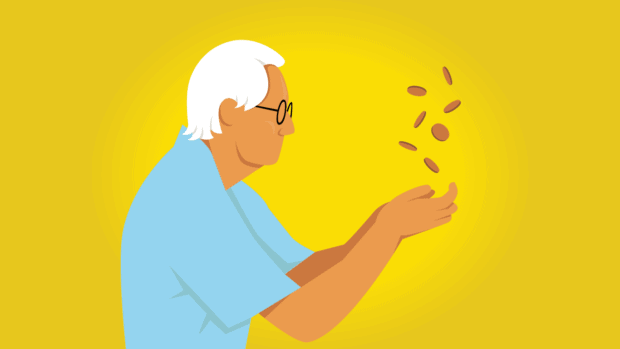 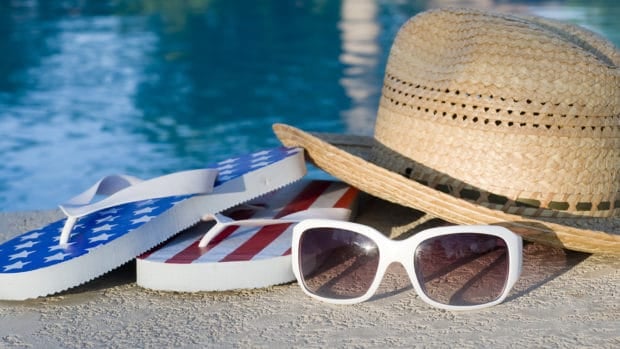 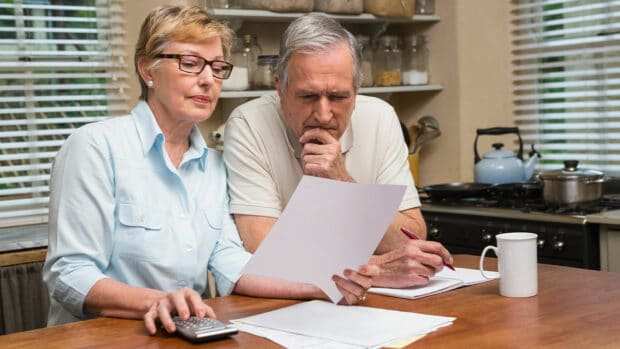 5 Questions to Ask Yourself Before Drawing Social Security
All website interactions and phone calls are recorded for compliance and quality assurance purposes. We use cookies to collect and analyze information on site performance and usage, and to enhance and customize content and advertisement. You may refuse to accept browser cookies by activating the appropriate setting on your browser. However, if you select this setting you may be unable to access certain parts of our Website. Unless you have adjusted your browser setting so that it will refuse cookies, and by continuing to use our website, you agree that our system will issue cookies when you direct your browser to our Website.
X
Manage consent