Debt.com » News » Dvorkin On Debt: What Happens When We Know Better?

Three new polls prove we know what to do about money, but we just refuse to do it. 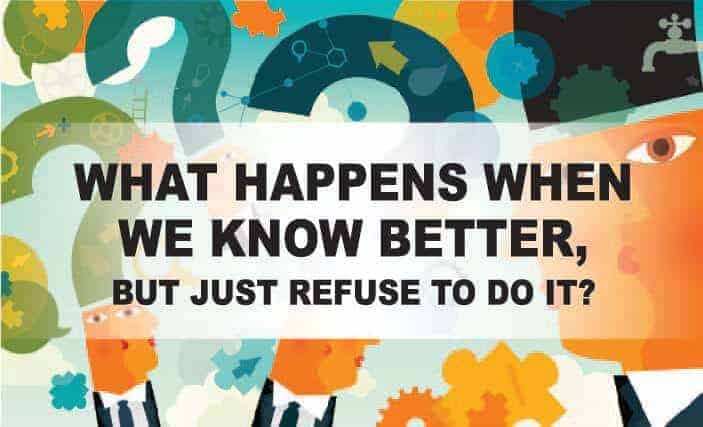 Three new polls prove we know what to do about money, but we just refuse to do it.

When it comes to their finances, Americans excel at one thing: Worrying about money. Unfortunately, they’re not so adept at doing something about it.

According to online security firm Arbor Networks, 75 percent of Americans are “concerned about their security, privacy, malware or websites tracking them.” They also know identity theft can cost them thousands of dollars.

So what are they doing about it? This…

This shocks Arbor Networks CMO Christopher Gaebler: “The big takeaway from this survey is that the relentless headlines about cyber-attacks have led to anxiety among a vast majority of Americans. Ironically, this has not driven people to do more to protect themselves online, but quite the contrary.”

“Americans believe their top sources of income in retirement will be the money they have saved through employer-sponsored plans and Social Security,” says Lincoln Financial Group.

Yet “36 percent say they wish they were putting more money into their retirement savings plans, but more than half are prioritizing paying off short-term debt over saving for retirement.”

For millennials, only 56 percent “are contributing to a retirement savings plan” at all.

So how do all these otherwise intelligent adults believe their retirement plans will be a “top source of income in retirement”?

Here’s a long, disturbing headline from a Walgreens poll…

Prescription Drug Costs Are a Top Concern for Many Medicare Beneficiaries, Yet 34 Percent Aren’t Reviewing Part D Plans Before Renewal

Health insurance is perhaps the most complicated financial decision we’ll ever make — right up there with the impenetrable paperwork that comes with securing a mortgage. Still, it’s concerning when Medicare beneficiaries…

Says John Lee, senior director of Medicare for Walgreens: “This latest survey reinforces the need to educate beneficiaries about how plans and coverage can and do change from year to year, as can a person’s health and prescription needs.”

I’m not so sure Lee is correct. Of course, I always advocate for more education on every aspect of financial life. However, I’m not sure most Americans want that education. These recent polls seem to back that up.

Perhaps what we need is a marketing campaign to convince Americans to avail themselves of all the education already out there, at Debt.com and a host of other reputable places. 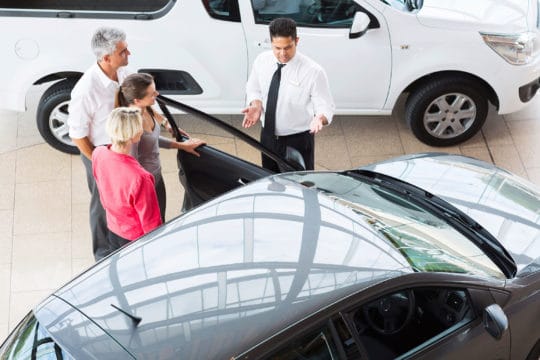 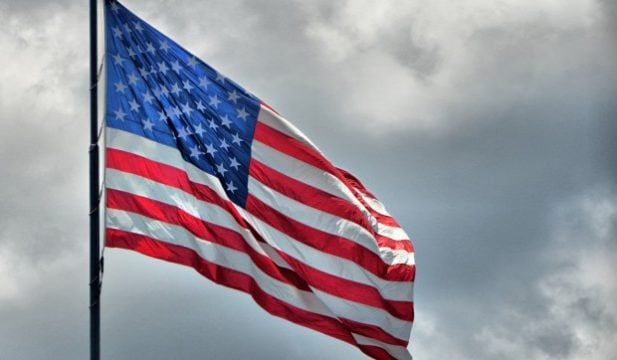 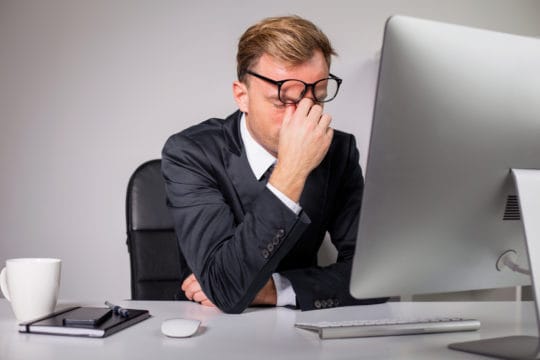 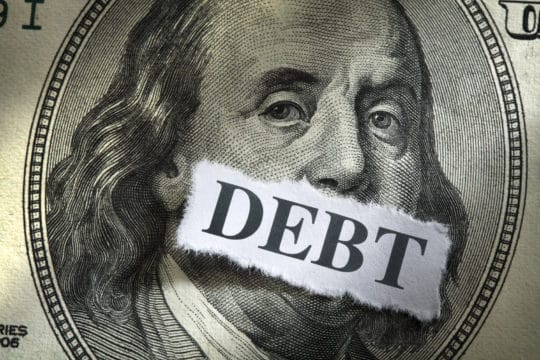