My Unpaid Internship Wanted Me to Pay Them. Here’s What I Learned

The best financial choice I ever made was to quit my unpaid internship after they asked me to raise $500 from my friends and family. That’s when I knew I should quit. 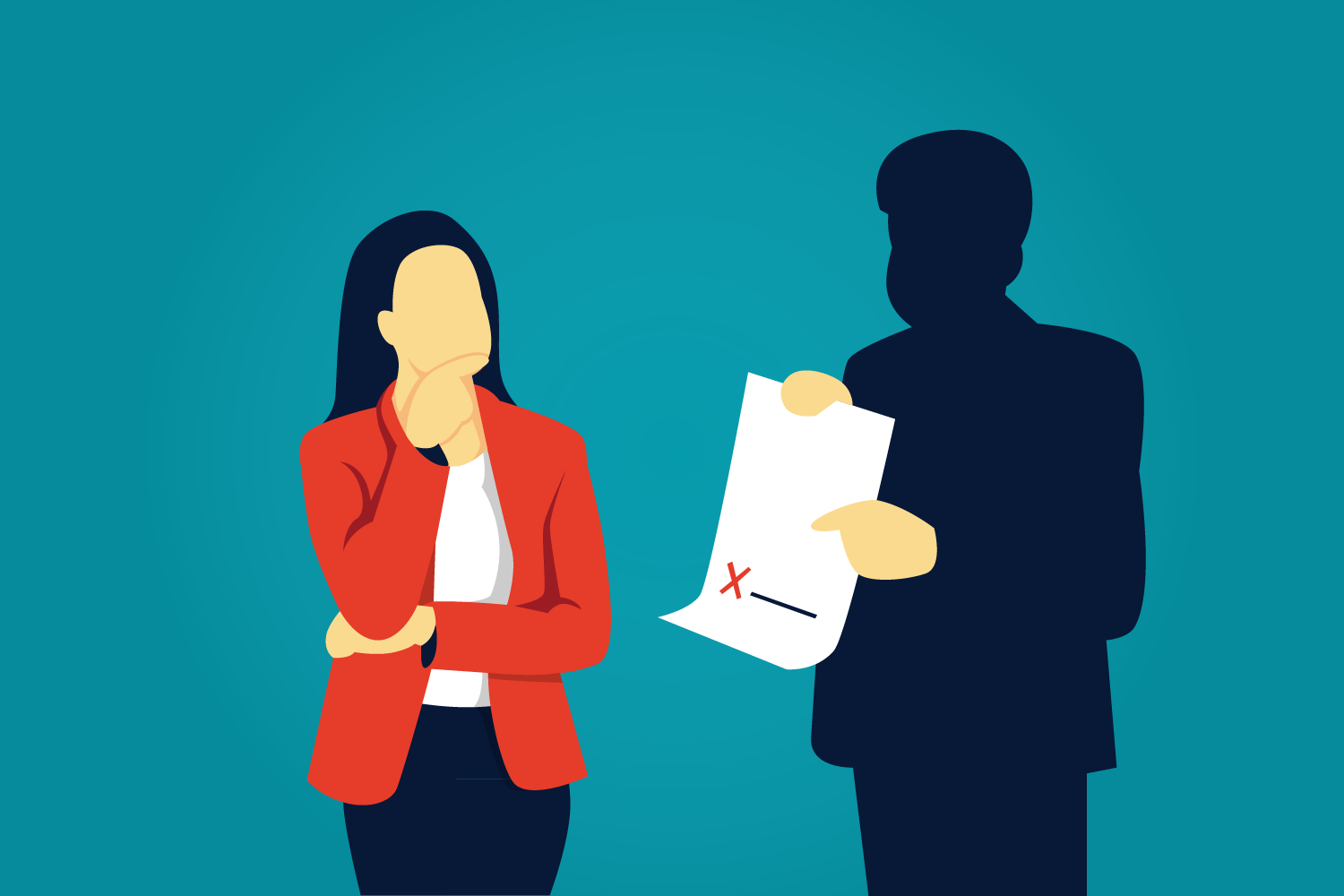 The best financial choice I ever made was to quit my unpaid internship after they asked me to raise $500 from my friends and family. That’s when I knew I should quit.

For my first journalism internship last year, I wrote one story about starving children in Cambodia. It was for a nonprofit organization called the Borgen Project that raised awareness for global poverty. That was before I quit because all my boss wanted me to do was beg my friends and family for money.

I ended up at the Borgen Project for the same reason a lot of unpaid interns do: I was desperate for work experience. But I only lasted 17 days there.

Why? In order to receive the college credit I was promised, since I wasn’t getting paid, I learned that I had to fundraise $500 for the organization. I was required to ask my family, friends, and even celebrities for money.

I wrote two stories for them, but stopped submitting stories after I learned that. I’m glad I left when I did, but I’ll never apply for an unpaid internship again. I’m just one of the 75 percent of college students who will work an unpaid internship before graduation. Before you apply, consider these lessons I learned.[1]

My first mistake was not researching the company thoroughly before applying.

“Are you seeking real world experience working as part of a news content team? Looking to build skills working as a journalist, writer, or editor? Would you like to research, advocate, and produce content for a cause that is aiming to end global poverty?”

Of course, I said yes to all of these and immediately applied. But what I didn’t see were the scathing reviews from former interns.

Why I regret it

The toughest question they asked me was, how the company operated. I had no idea. I read their website thoroughly before the interview, but still could not answer the seemingly simple question. That’s another red flag I should have caught.

After getting the job, they sent me a form I needed to fill out each week. It listed all requirements for a successfully completed internship, like “writing 10 high-quality articles.”

That made sense to me, but this next requirement didn’t: “Run a personal fundraising campaign and raise $500, which includes sending a minimum of 15 fundraising letters to your friends and family.”

This fundraising requirement didn’t come up at all on my application or even in the terms of hiring. If I didn’t come up with the $500, the internship would be marked as incomplete, which meant I wouldn’t receive college credit or get any references for the unpaid position. But they would still get to use the articles I wrote.

What they would do with these hundreds of dollars? I’m not sure. In 2018, according to their website, this was the breakdown for their donations: 93% of their donations went to programs. The problem is that those programs aren’t listed anywhere on the website – and I certainly never learned about them.

That’s not all. Nine weeks into my internship, I would’ve been expected to ask celebrities, athletes, and other influencers to get even more donations from them and their followers. How would that work? Nobody told me, and I still have no idea. Thankfully, I quit before I had to find out.

I refused to fundraise for them. I had only been with the company for two weeks at that point and I couldn’t even tell the people I prodded for money where it was going.

I submitted an article idea that I felt was helpful and inspiring, but it was rejected because it didn’t fit into the company’s “mold.” The article would have included different ways that different age groups could help fight global poverty.

Since the company claimed they were trying to end global poverty, I figured this article idea would be a great addition to their website. I was sorely mistaken.

They only wanted stories that were numbers-heavy. I felt like a robot cranking out stories about facts that anyone could look up on Google. The Borgen Project was turning away article ideas that could actually make a difference rather than just spit facts at readers.

My first article was a research piece on child poverty in Cambodia. I googled some facts, threw them into article format and sent it to my manager.

Then it was crickets.

There was little to no communication with my manager. I honestly couldn’t even tell you her name. The whole process was impersonal and felt like no one really cared about my writing skills progressing.

I wasn’t told when my article was published on their site. Someone else found it buried deep in their website and told me about it.

My name wasn’t even in the byline. It was at the very bottom of the article in a tiny font, which showed how much they cared about me.

So two weeks in, I just stopped submitting articles.

Why you shouldn’t take an unpaid internship

I took this internship to help advance my journalism career, but paid internships are more likely to land you a job than unpaid internships, according to the National Association of College and Employers.[2]

Not only was I completing good work unpaid, I also wasn’t learning anything from the company on how to improve my writing. And according to the U.S. Department of Labor, that’s illegal.

The DOL only allows unpaid internships if it provides “significant educational benefits” to the intern.[3]

The Borgen Project didn’t offer that to me. And according to Indeed reviews from other interns, nobody else got those, either.

One Indeed review from another writing intern reads, “During my three months, I didn’t really feel like I learned anything or gained anything from my work and lost all interest or passion very early on.”

Another review from a political affairs intern puts it more bluntly: “Your main job is to make money for them.”

I felt the same. I wrote dull articles without any feedback or guidance from my manager. I knew that I could be writing more interesting and meaningful stories elsewhere while being paid.

So I began talking to some professional journalists – and recently ended up published in a professional publication, and got paid for it. I learned more from writing that article than I did during the two and a half weeks I spent interning at the Borgen Project.

I now know that my time and skills are valuable. Yours are, too. Whatever you enjoy doing, someone is willing to pay you for it.

Kendall Little is a freelance writer for Miami New Times and South Florida Gay News, while attending Florida Atlantic University in Boca Raton, Florida. Kendall is a journalism major who is currently managing editor of the University Press, the student-run newspaper on campus. 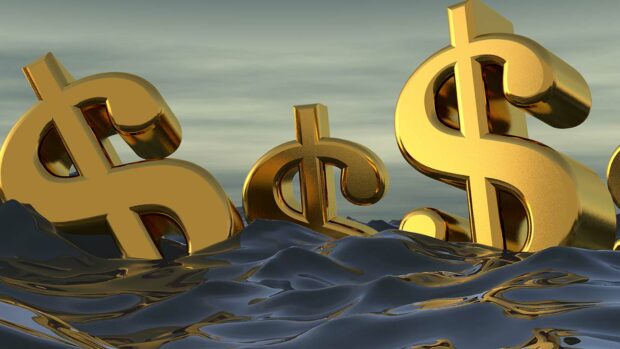 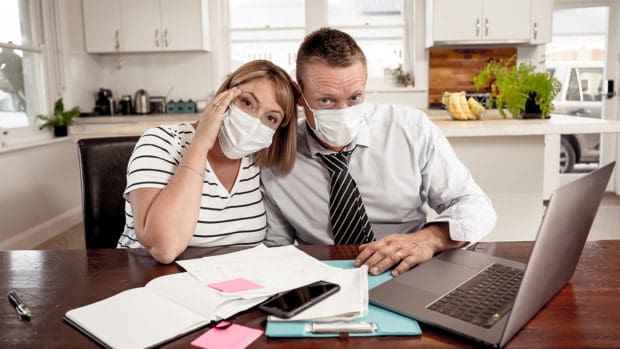 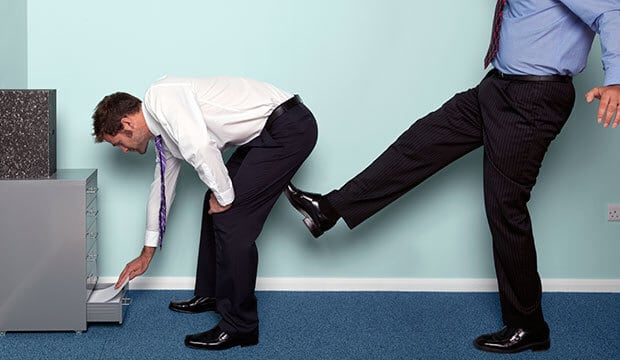 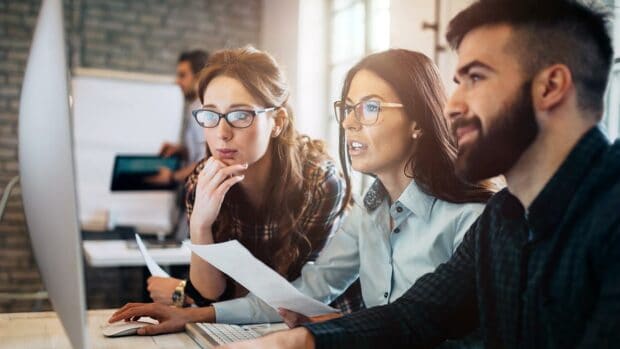 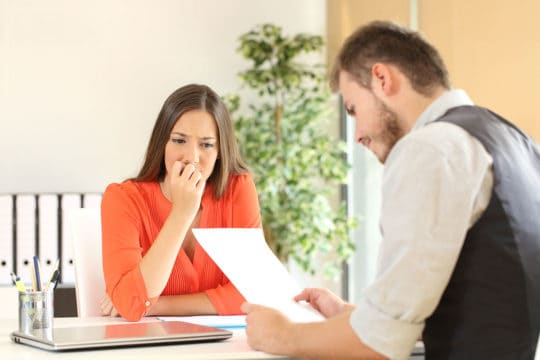 Stupid Resume Mistakes and How You Can Avoid Making Them 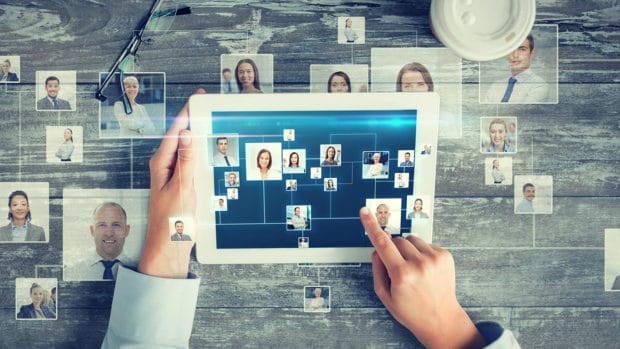 5 Ways to Use Online Networking to Land a Job