Debt.com » News » Black Millennial Women Can’t Get a Break in The Job Market

Unemployment rates of black women today are nearly double the national average of all women 10 years ago. 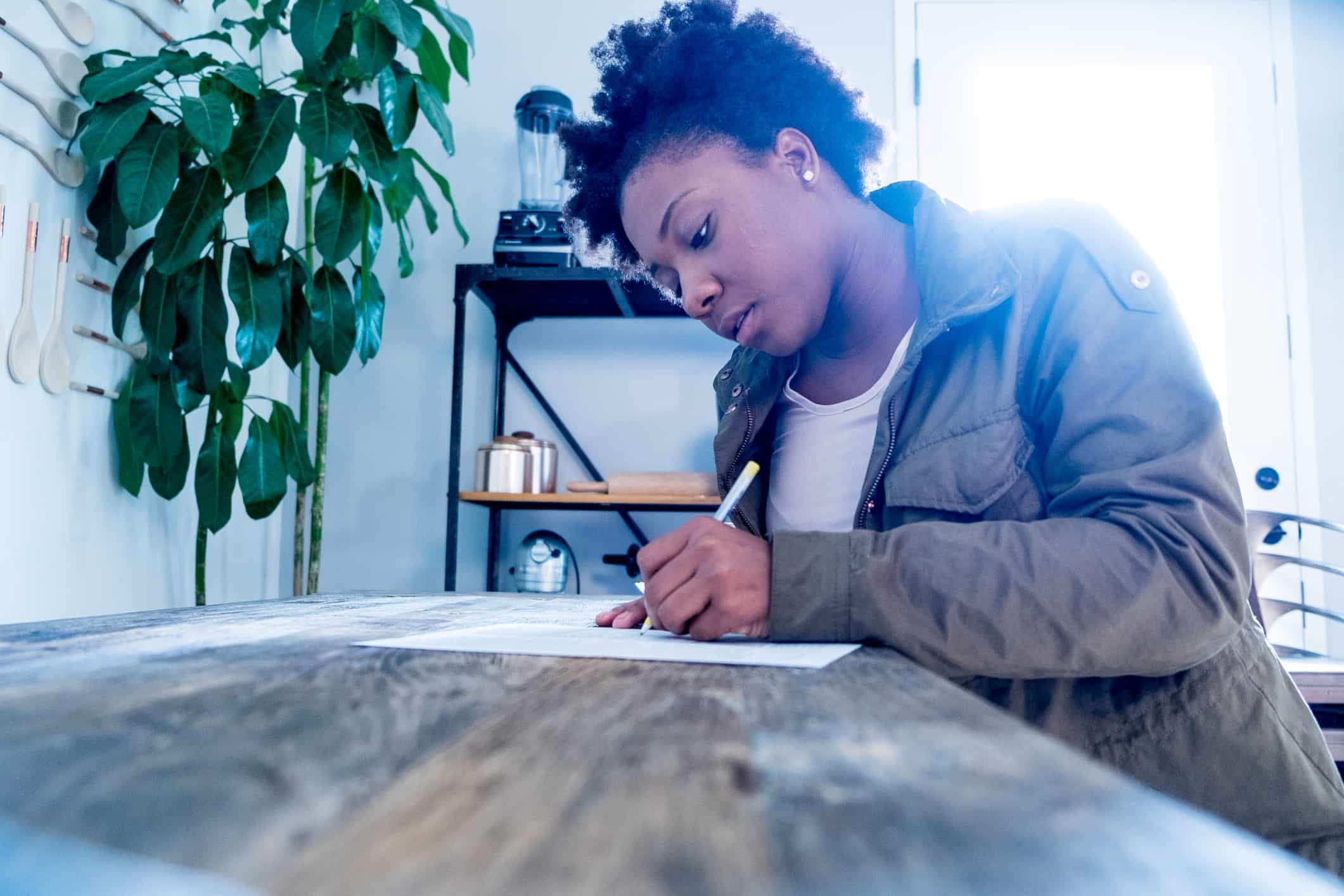 Unemployment rates of black women today are nearly double the national average of all women 10 years ago.

The likelihood of being an unemployed woman in America is higher when you’re young and black. That’s according to the latest research from the Institute For Women’s Policy Research in Washington, D.C.

Last year, nearly 9 percent of black millennial women (ages 25 to 34) were unemployed, compared to less than 5 percent of all women the same ages, the IWPR reports.

“These are women who were just entering the workforce or early in their careers when the recession hit, and the ensuing high unemployment paused the development of their skills and work experience,” says Chandra Childers, IWPR’s senior research scientist.

There are many reasons for the drastic differences in unemployment among young black women and their counterparts, Childers says…

We see segregation, lack of education and lack of training among young black women. There is also research that points to where young African-American women live may not be the same places where the jobs are. So there is a mismatch of where they live and where the jobs are located.

Turns out service jobs have the highest rates of unemployment, Childers says.

Lack of education and training starts early in school, according to the IWPR. High rates of young black girls getting suspended and expelled from school makes it difficult for them to graduate high school and go to college.

Young black students are disciplined unequally compared to their white counterparts. Black female students are punished more severely in school than other students.

Literally, we’re seeing it in kindergarten. Specifically, black females face suspension and expulsion rates higher than their white counterparts. Over time, it begins to push them out. If you’re expelled or suspended a lot you fall behind on your school work which leads to dropping out.

Public schools have school resource officers, who are sworn police officers working on school grounds. These officers have been criticized for unnecessarily arresting students.

According to research from Georgetown Law school, over half (55 percent) of school resource officers have said they arrested students for “minor offenses because teachers wanted the arrests to occur.”

Even worse, over three quarters (77 percent) of school officers reported they arrested students to “calm them down.” Having these officers arresting students for minor offenses leads to what Childers refers to as the “school-to-prison pipeline.”

“You start having students arrested for behaviors that before they wouldn’t have been arrested for,” Childers says. “That is going to take them out of that education pathway and lead to more arrests.”

Childers hopes that focusing research on unemployment for minority women can lead to change to help these women better support their families and communities.

“It will become evident how important it is that we don’t talk unemployment generally and focus on those who are facing the greatest barriers to full participation in the labor market,” she says. “When we stop and think about their prolonged unemployment, we see the impact it has on their lifetime earning.”

Get a free evaluation to help you identify the right solutions for your needs and goals. 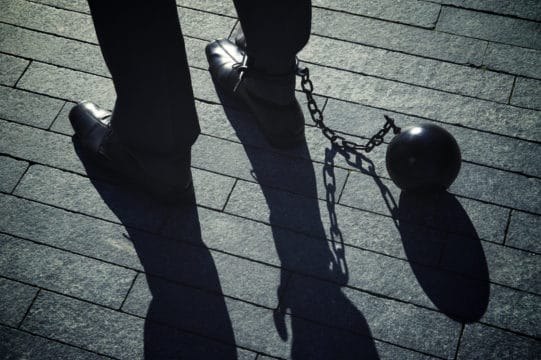 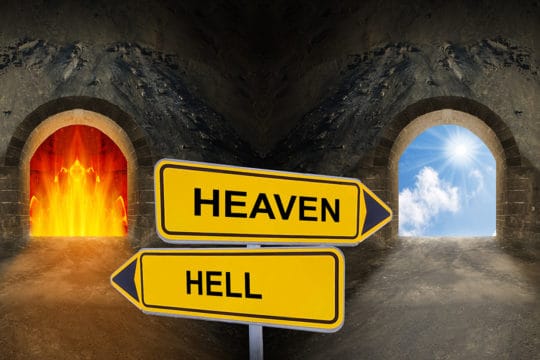 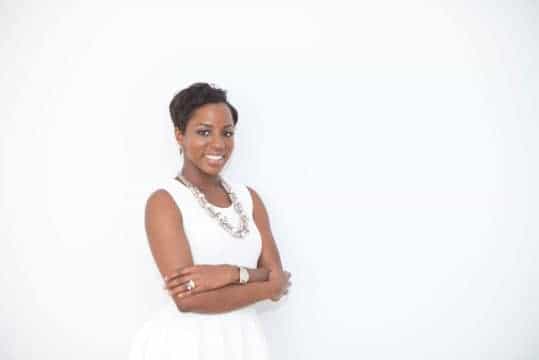 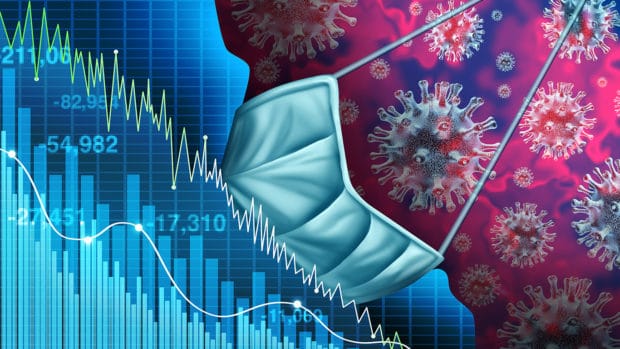 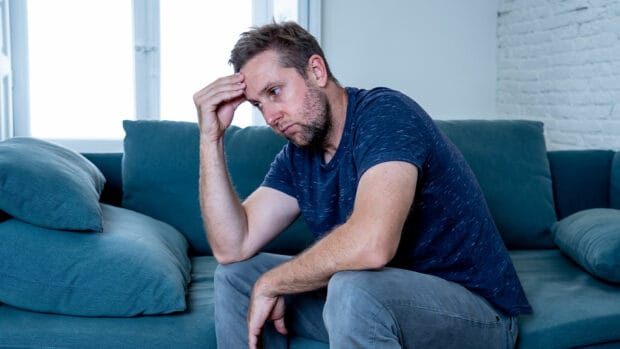 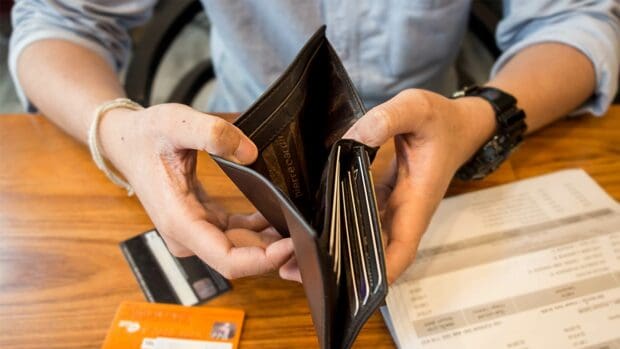