A recent court case might make it easier to get rid of your private student loans. 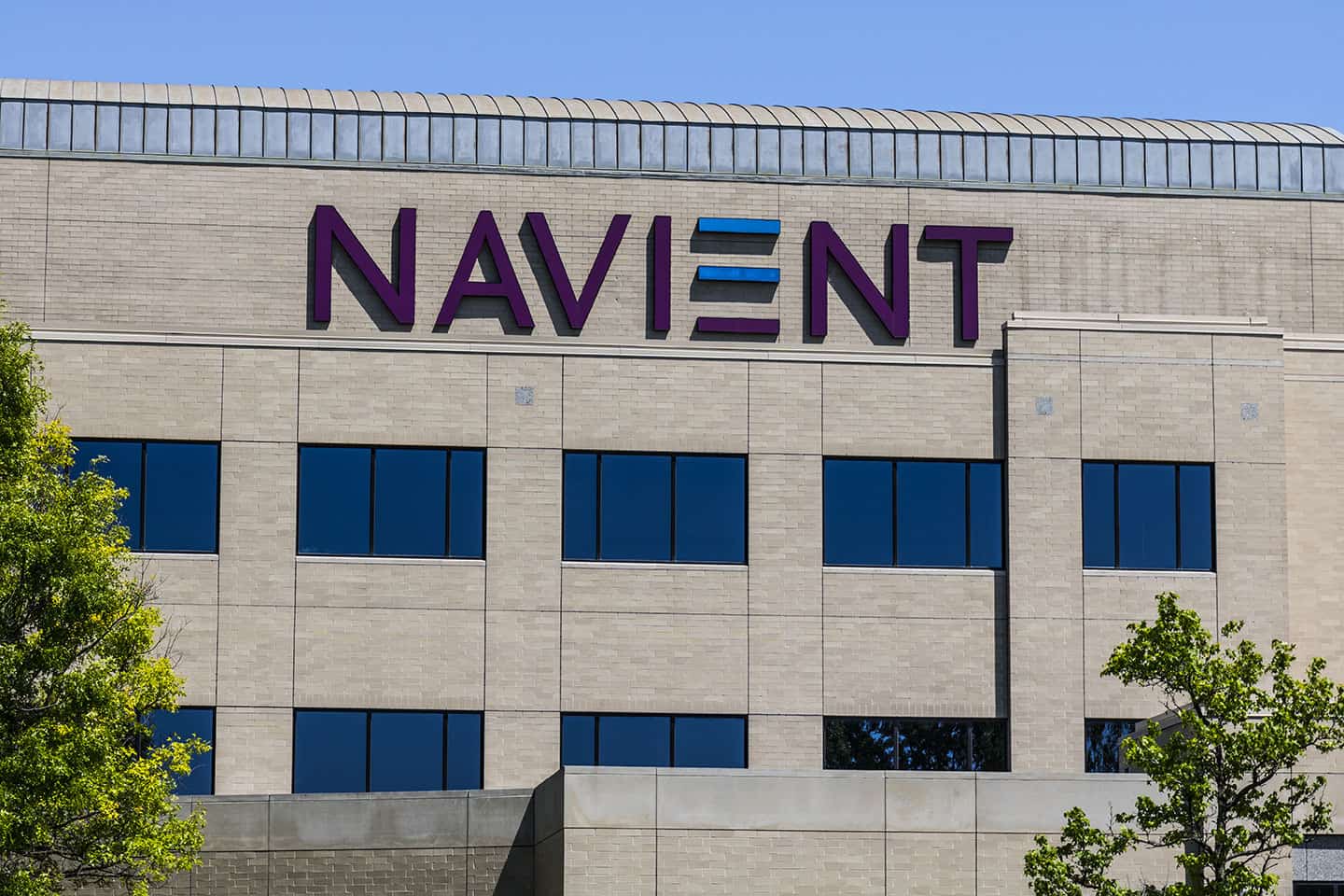 A recent court case might make it easier to get rid of your private student loans.

What does Yellowstone National Park have to do with your student loans? Maybe everything.

A federal appeals court recently issued a complicated 45-page ruling that might mean you’ll be able to discharge your private student loans in bankruptcy.[1] That’s a big deal.

So far, it only applies to a married couple named Byron and Laura McDaniel, but it will likely spread to others who also face crushing student loans they secured from private companies.

While The federal government handles almost all student loans – about 95 percent – the rest are private and particularly troublesome. The rules aren’t always transparent and their policies aren’t exactly customer-friendly. That can get you into serious financial trouble. It did for the McDaniels.

A couple in trouble

It was Laura McDaniel who took out six private student loans totaling a whopping $120,000. Not surprisingly, she strained to meet the monthly payments. When life took some inevitable twists and turns, she tried negotiating with the company holding her loans. It’s called Navient, and it services a quarter of all student loans in this country. That’s 12 million borrowers.

Navient, according to the McDaniels, wouldn’t work with them on a repayment plan. That’s not unusual, says Steve Rhode, better known as the Get Out Of Debt Guy. In his many years helping individuals with their debt, Navient has been a frequent stumbling block.

“What makes Navient so interesting is that the company appears to struggle with process and procedure issues that can ruin the financial future of so many people,” Rhode says. “You’d think representatives at Navient would provide good advice to consumers that hold loans they are being paid to service. Yet Navient has argued in court filings, that’s not their job.”[2]

In fact, Navient tried to argue just that point in the McDaniels’ case, too – hey, we don’t have to give good advice or customer service. Didn’t work. But we’ll come back to that in a moment. First, you need to know what happened next. You can probably guess: The McDaniels had to declare bankruptcy.

Rhode is a big advocate for bankruptcy. He hates the stigma that comes with it, and he knows firsthand how bankruptcy isn’t the end of the line but the beginning of a bright new future – he himself declared bankruptcy in 1990 when his real estate company failed. Rhode still calls it one of his “greatest moments,” because he rebounded both personally and professionally, having learned many hard lessons from that tough time.

For the McDaniels, the opportunity to learn from their bankruptcy was complicated by Navient’s policies. Let’s take a quick look at those in plain English.

Like Rhode – and against the unfair stereotype of those who seek bankruptcy – the McDaniels weren’t trying to pull a fast one. When they asked for a repayment plan, they were hoping Navient would cut some slack, much like what happens when you have federal student loans.

Those federal programs can lower your monthly payments, and they’ve been shown to keep borrowers from defaulting. However, Navient is a private company and doesn’t have to offer them. It can, but it doesn’t have to.

In this case, it didn’t. Then Navient got greedy, and Laura McDaniel got angry. According to Forbes…[3]

After her bankruptcy ended, Navient added on tens of thousands of dollars in additional interest, leaving her in an even worse position and causing her to pay even more money to Navient. She ultimately then petitioned the bankruptcy court to reopen the bankruptcy case to rule that the private student loans were, or should have been, discharged.

Basically, Laura McDaniel felt betrayed. She declared bankruptcy and expected to literally pay the price for that. Then Navient came back around and wanted more money.

The heart of the matter

Navient argued that the McDaniel’s private student loans were “an obligation to repay funds received as an educational benefit.” That’s a fancy way of saying the couple couldn’t wipe out those debts in bankruptcy. They’d remain afterward and still need to be paid back.

So Laura McDaniel asked the bankruptcy court to rule that her private student loans could be discharged in bankruptcy – and she won. Navient then appealed to a federal court – and it lost.

The case hinged on terms like “undue hardship” and “qualified under IRS regulations,” and you can read a deeper dive into the particulars from the aforementioned Steve Rhode, who has spent years studying bankruptcy and private student loans.[4] But the bottom line for private student loan borrowers is: This is good news.

Of course, those scholars have “suggested” this because they’re not sure. As Florida bankruptcy attorney Chad Van Horn puts it, “The facts of McDaniel are very specific to non-qualified student loans.[5] The overwhelming amount of outstanding student loans are qualified student loans that are still non-dischargeable and to change that will take an act of Congress.”

You see, court victories aren’t like sports victories. They come with caveats. Let’s talk about another.

Looking for student loan debt relief? Debt.com can connect you to a certified debt professional.

I started this column by mentioning Yellowstone National Park. After everything I’ve explained so far, it’s fair to ask: What the hell does a national park have to do with student loans and bankruptcy?

Turns out, a lot. That’s because you need to know how the courts work. The McDaniels won in federal appeals court, specifically the Tenth Circuit. That court’s jurisdiction covers six states – Oklahoma, Kansas, New Mexico, Colorado, Wyoming, and Utah – plus the parts of Yellowstone National Park that extend into Montana and Idaho.

Basically, that means if you live within those borders, you can get the same break the McDaniels do. If you don’t live there, you’ll need to wait awhile. Nationwide, there are 13 courts of appeals. So until this decision is upheld in some other circuits, even if you’re in the same situation as the McDaniels, you won’t get the same results. Not yet, anyway.

“These decisions will lead to immediate challenges by debtors across the country, and I would expect most jurisdictions would be in agreement with their reasoning,” says Chris Barksi, an Arizona bankruptcy attorney.[6] “Any debtor with private student loans incurred to attend non-accredited institutions should pursue discharge of those loans in bankruptcy.”

That means hiring a knowledgeable bankruptcy attorney in your state – because it’s much more complicated than I’ve explained here. How do you find a good one? Here’s how to do that.

I’ve covered a Democratic and Republican national convention, a couple of Space Shuttle launches, and music festivals in Istanbul and the Cayman Islands. What did they have in common? At some level, they were all about money. Now I'm a PFE-certified debt management professional who’s cut out the middleman and writes about money for a living. Sometimes that means explaining the difference between DTI and DMP. Other times, it means writing about student loan memes. 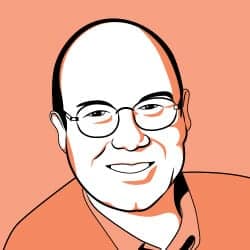 The Get Out Of Debt Guy 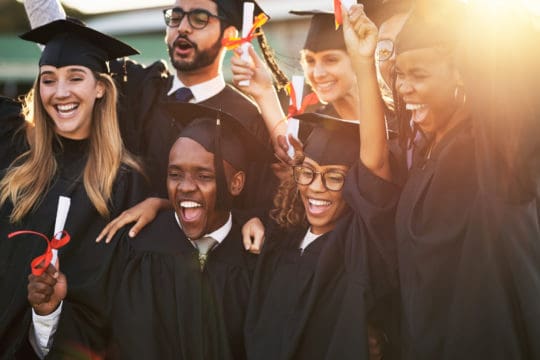 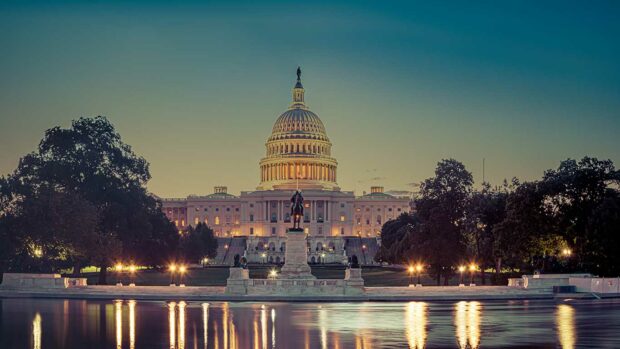 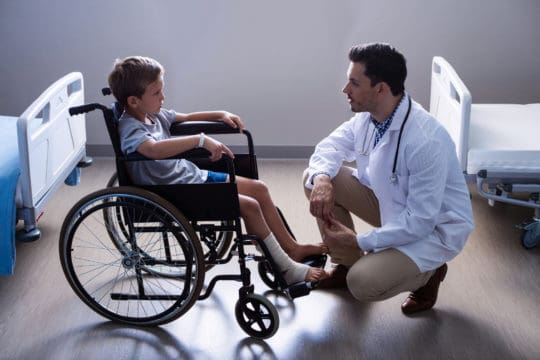 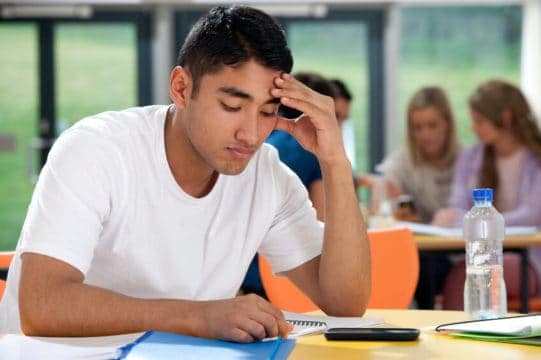 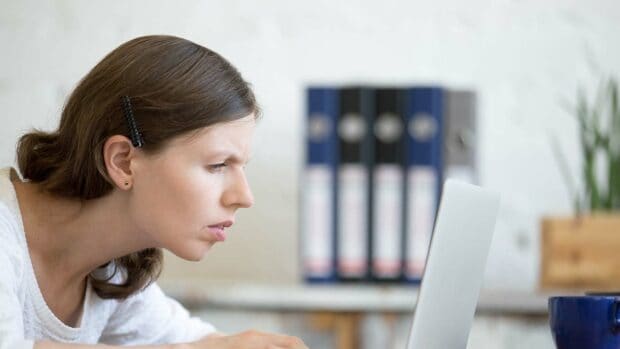