Debt.com » News » Back-to-School Shopping Drove Americans into Debt – and It Had Nothing to Do With the Pandemic

COVID-19 hasn’t slowed down (or sped up) a troubling trend, and financial experts are worried about the future. 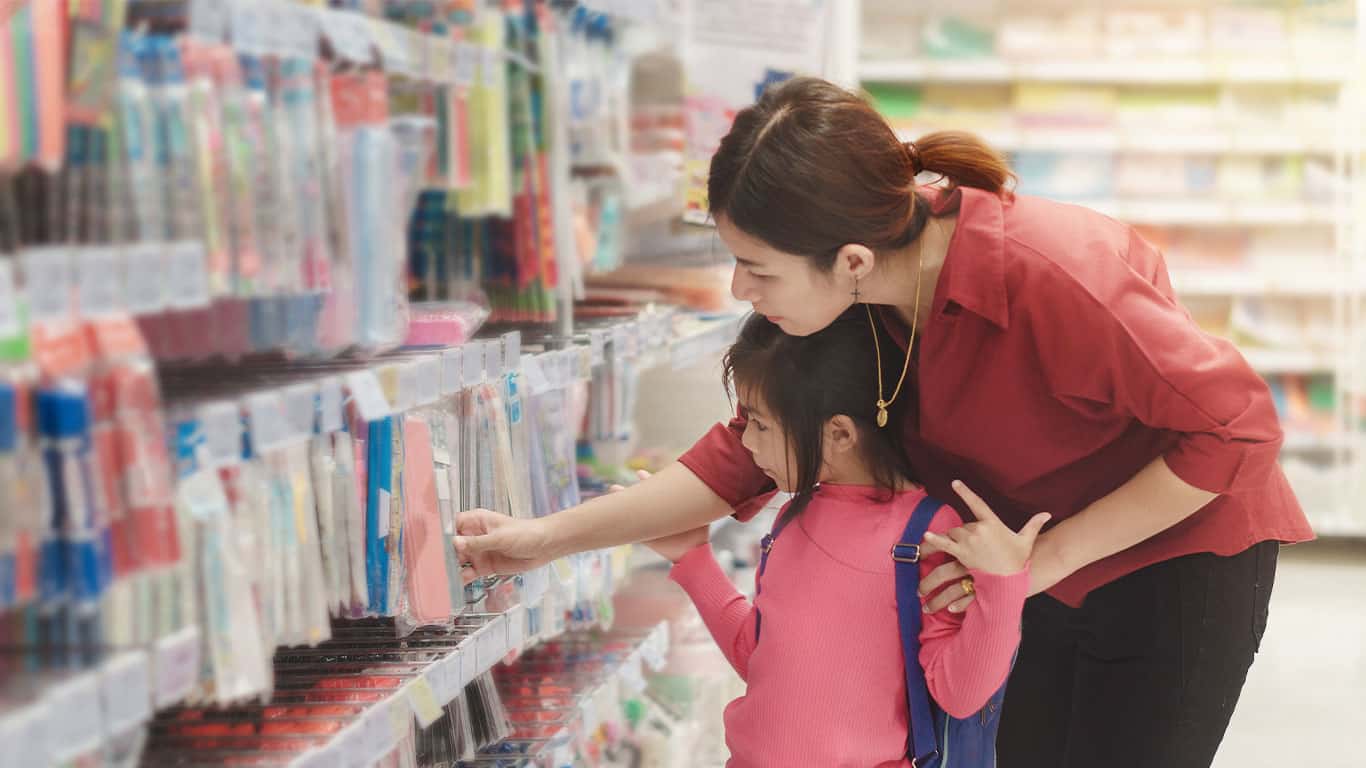 COVID-19 hasn’t slowed down (or sped up) a troubling trend, and financial experts are worried about the future.

When parents send their children back to school this month, they’ll be falling back on a bad habit. For the third year in a row, parents will go into debt as they wrap up their back-to-school shopping.

Pollsters first spotted this trend in 2019, when 26 percent of parents said they “expect to go into debt when shopping for back-to-school.” It continued even during the pandemic, when it rose to 30 percent last year. This year? It’s 33 percent.

Those are the results from the just-released 2021 Back-to-School Shopping Survey from LendingTree, one of the oldest online lending marketplaces. Founded in 1998, LendingTree regularly conducts research on spending and debt. For this survey, the company polled more than 1,000 parents with school-aged children.

“I suspect a lot of parents understand that giving your kids the right tools for back-to-school is important,” Matt Schulz, LendingTree’s chief credit analyst, told Debt.com. “It may be one of those things they qualify as being worth going into a little debt for.”

The National Retail Federation may not be a household name, but it can accurately predict your household spending.

The NRF is the nation’s largest retail trade organization. It’s been polling Americans on back-to-school shopping for nearly two decades.

That price tag increases every year, according to previous Debt.com reporting. Kids often want the latest and greatest brands and technology.

Schulz told Debt.com he suspects parents see back-to-school supplies as an investment in their children’s future. An investment they’ll justify borrowing to pay for.

“It’s not like you’re buying them the latest Playstation or something like that,” Schulz said. “This is stuff that you hope will pay dividends down the road by setting them up for success in school.”

Relapse into a bad habit

Over the past year, poll after poll has shown more Americans use fewer credit cards and budget more than ever.

“We know that a lot of people were hit financially in the pandemic,” Schulz said. “But a lot of people also have been able to put away a lot more money, pay down a little more debt – and may have a little bit more of a cushion today than a year plus ago. I was surprised to see that percentage was as high as it was.”

Howard Dvorkin, chairman of Debt.com, is concerned by the rising number of Americans going into debt for back-to-school shopping.

As a CPA who’s counseled Americans to help get them out of debt for more than three decades, he’s witnessed this relapse before — and doesn’t predict a good outcome.

“Now that the pandemic is easing, so is the fear that drove them to save – and back-to-school shopping is the perfect time to prove everything is back to normal,” Dvorkin said. “Sadly, however, if this is the new normal, it’s unsustainable. Back-to-school spending can’t keep going up forever. It will eventually come crashing down.” 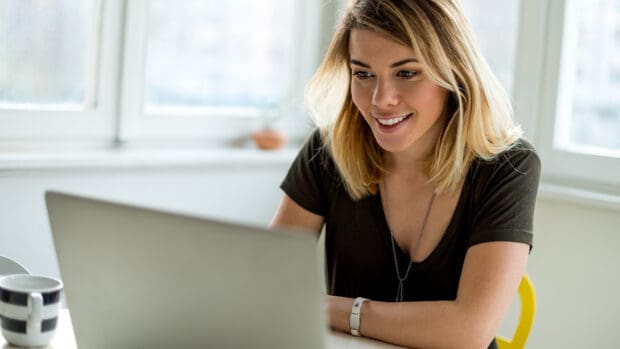 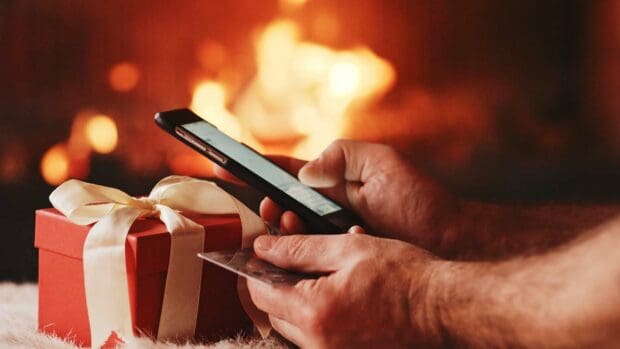 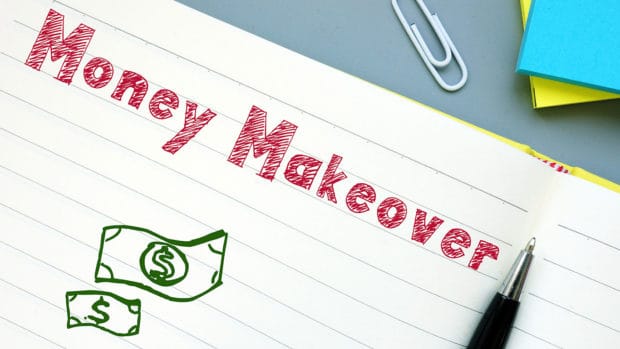 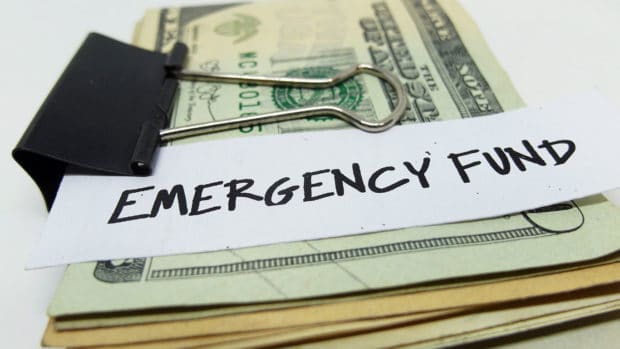 8 Signs You Need to Fatten Your Emergency Savings 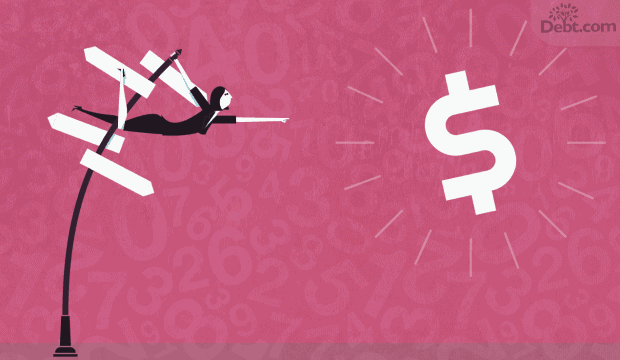