See where your credit score stands in comparison to other consumers in the U.S. and understand the risks of identity theft. 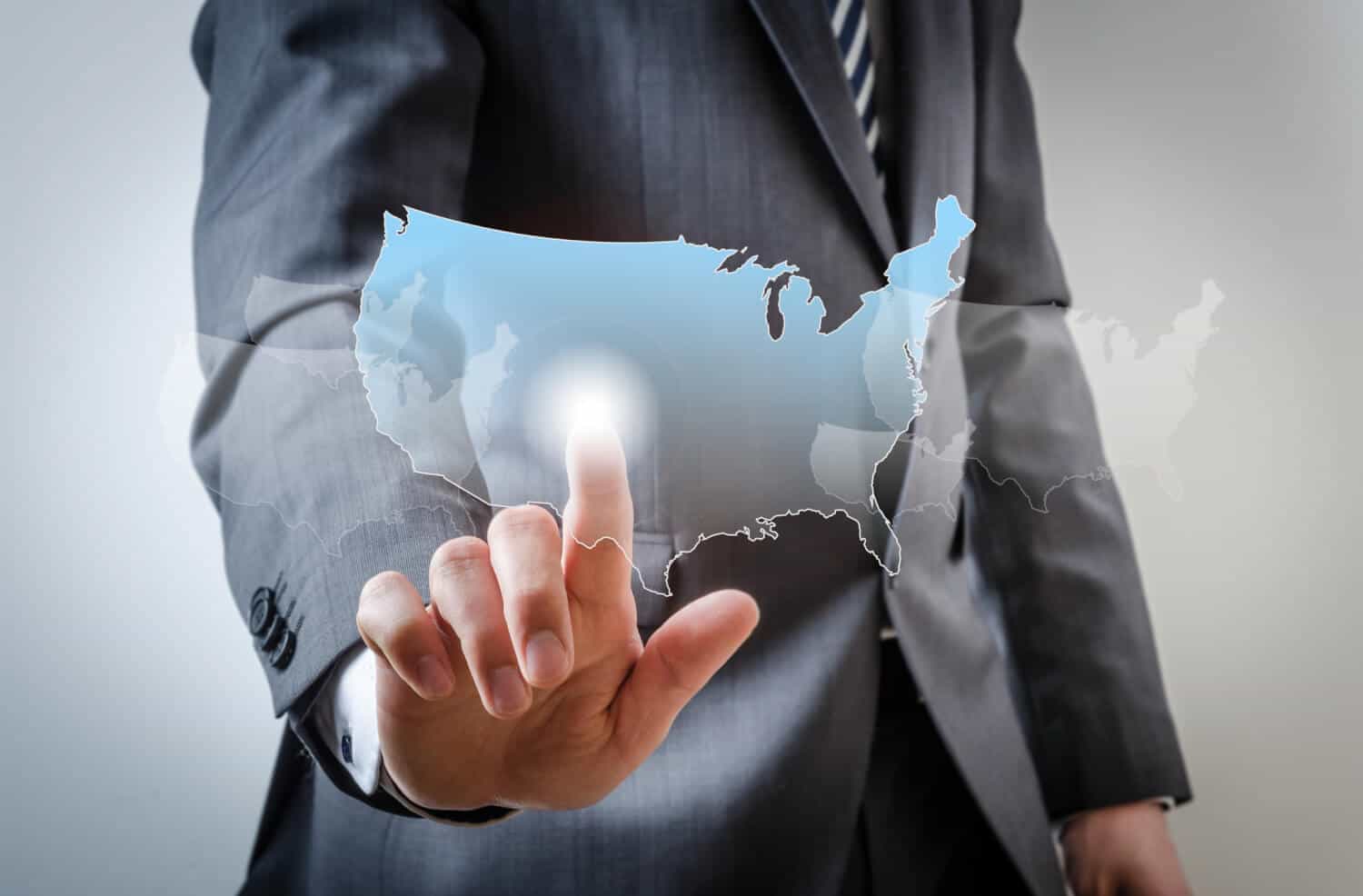 To plan for a bright financial future, you have to understand credit scores and identity theft prevention. Lenders use your credit score to decide if you’re creditworthy, so it’s important to know where you stand compared to other consumers and be proactive.

You can also be proactive by protecting yourself from identity theft. If your personal information is stolen, it could affect not only your credit score, but also cause you to lose money, time, and your patience.

These statistics will help you stay vigilant about your personal finances, assess how your credit score compares to the rest of the country, and learn how to curb the risk of identity theft. If you have questions or need help monitoring your credit to avoid identity theft, call us at .

Every year, Experian researches credit scores in the U.S. Take a look back at how credit changed (mostly for the better) in 2021.

Click here to see average scores for all states in 2021.

The latest and most comprehensive stats on identity theft are from 2021. The Federal Trade Commission reported the total number of Identity Theft reports for 2021 was 1,434,676, while total reported frauds stood at 2,789,161. Here are some other interesting highlights:

However, research from the Bureau of Justice Statistics (BJS) showed that men and women were equally likely to be identity theft victims at 9% each.

According to the ITRC, in terms of race and origin, victims skew higher than the US population among White non-Hispanic, African-American, and Native American populations, but slightly lower among Asian Americans / Pacific Islanders and significantly lower among victims of Hispanic origin.

Most Common Types of Identity Theft:[2]

According to the Consumer Sentinel Network Data Book of 2021, Government Documents or Benefits Fraud tops the list of identity theft types reported in 2021. The FTC received 395,948 reports from people who said their information was misused to apply for a government document or benefit, such as unemployment insurance.

According to the FTC, consumers reported losing more than $5.8 billion to fraud in 2021, an increase of more than 70 percent over the previous year.[2]

However, when people aged 70+ did have a fraud related financial loss, the median loss was much higher.[2]

The ITRC Consumer Aftermath Report claimed that most victims lose less than $500, but 21% say they lost more than $20,000 to identity criminals.[3]

Most identity crime victims require at least one month, while some need one year or more to resolve their identity issues.

There is a sizable number of repeat victims; Three out of ten (29%) of victims have been repeat victims of an identity theft crime.

How to Report Identity Theft

Credit Fraud: What It Is and How to Prevent It

What is a dark web scan and is it worth it? 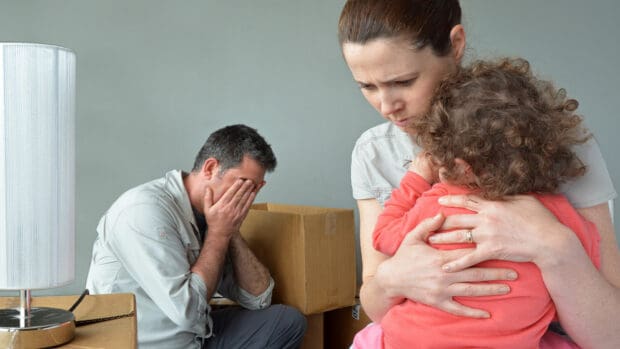 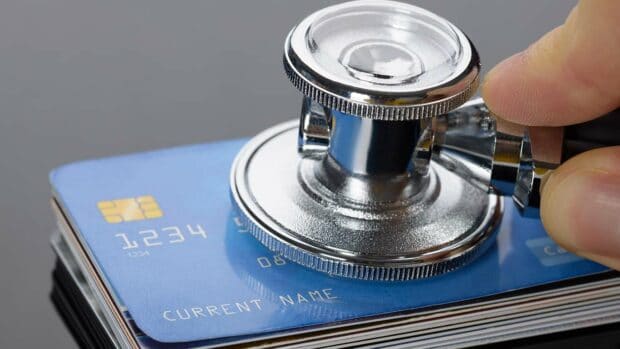 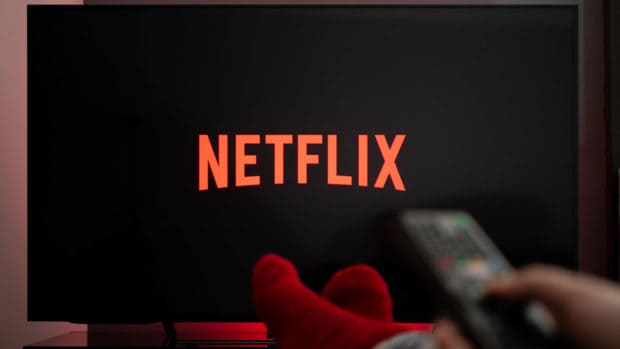 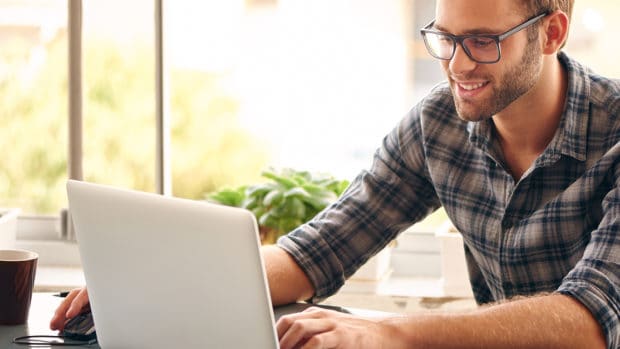 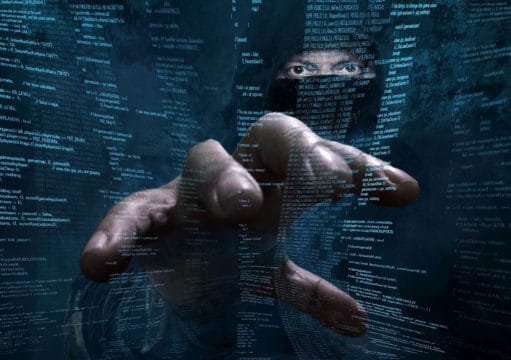 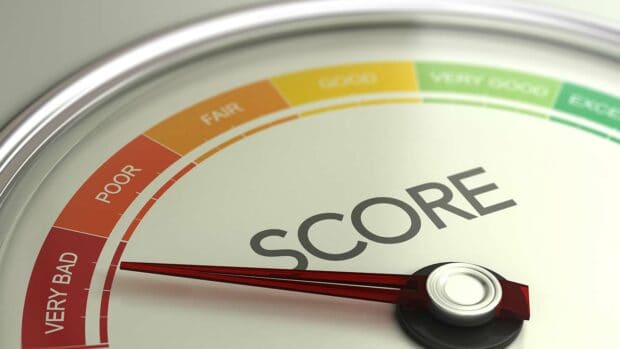