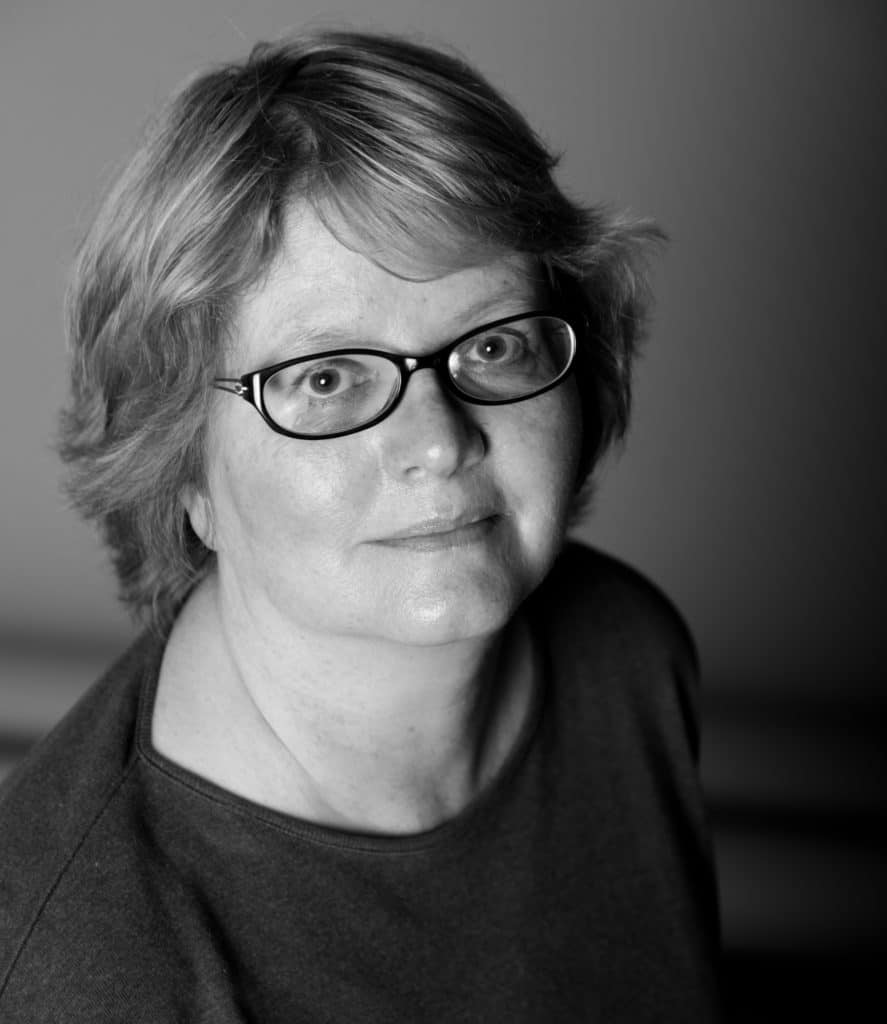 Donna Freedman has been a college dropout, a single mom, a newspaper reporter in Chicago and Alaska, and a late-in-life university student. She has also picked tomatoes, worked on a chicken farm, set type, inspected and packed bottles in a glass factory, babysat, cleaned houses, managed an apartment building, mystery-shopped, participated in medical studies, and sold doughnuts, movie tickets, fresh Jersey produce and, when things got bad, her own blood.

As a 21-year-old single mother in a big city, she lived mostly on homemade bean soup and did all the laundry (including diapers!) on a scrub-board. A couple of decades later, during a protracted midlife divorce that left her broke, Donna returned to college on full scholarship while also supporting a disabled adult daughter by working a handful of part-time jobs. Her survival skills so impressed an MSN Money editor in 2007 that he hired her to create the Smart Spending and Frugal Nation blogs plus a column called “Living With Less.” Donna has written for numerous publications and websites, including but not limited to Policy Genius, Clark.com, NerdWallet, Experian, Debt Proof Living, Get Rich Slowly, Wallet Joy, Money Talks News, Daily Worth, Magnify Money, NextAvenue and Wise Bread. Her work has won regional and national awards.