Debt.com » Ask The Expert » What Happens If You Don’t Pay Your Taxes? Really.

What Happens If You Don't Pay Your Taxes? Really.

A reader fears for her boyfriend's future — and her own. 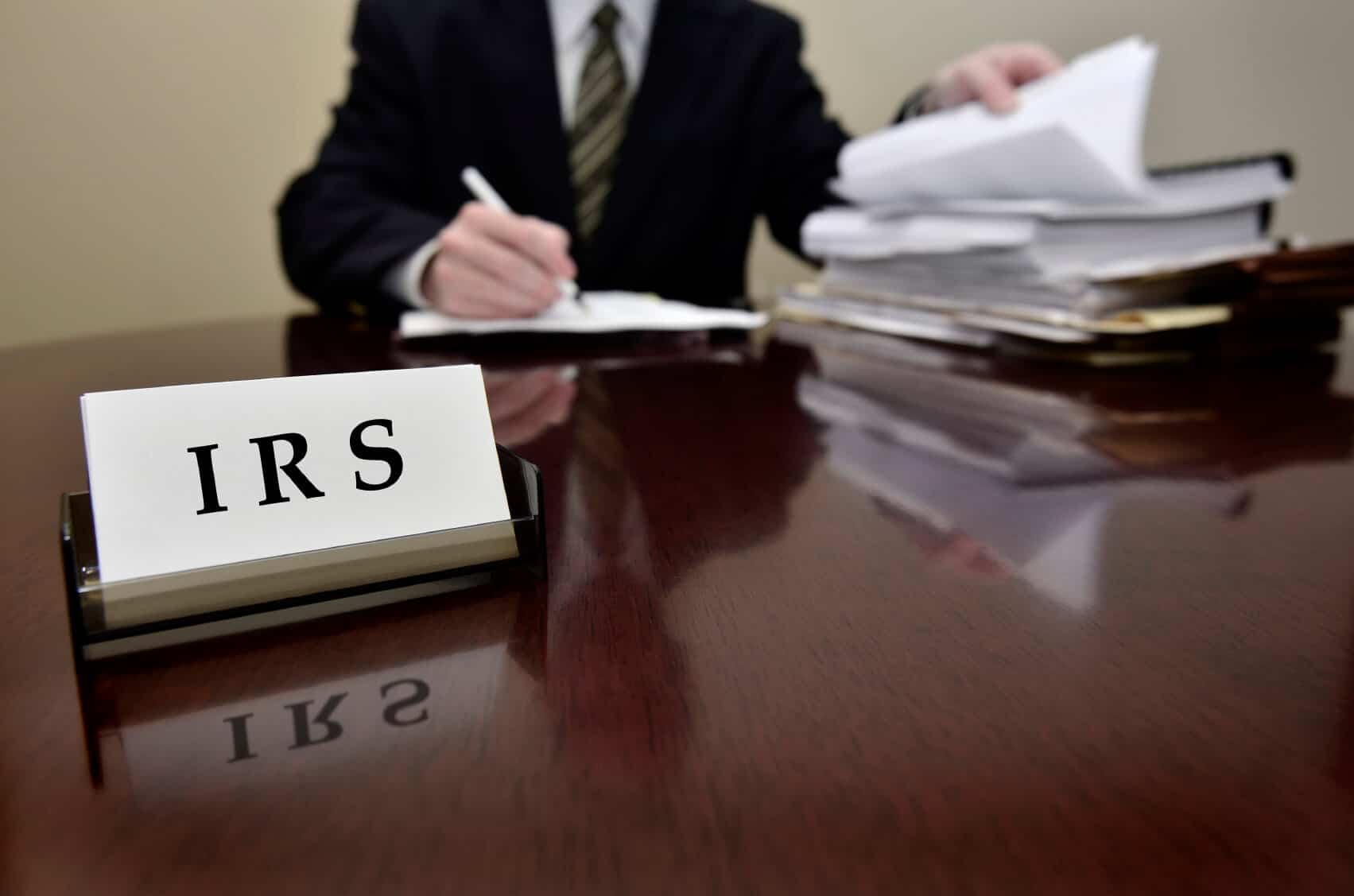 A reader fears for her boyfriend's future — and her own.

Question: I just found out my boyfriend doesn’t pay his taxes. Like, ever.

He’s 23 years old and has mostly worked as a handyman. But last year he got a job working construction, and I told him that he’ll probably get caught because the bosses there will report him.

He says I’m crazy and the IRS doesn’t have enough agents to investigate little guys like him. I’m thinking about marrying this man someday, but this worries me. If we do get married and he doesn’t pay taxes, won’t I get in trouble, too? In a real sense, what happens if you don’t pay your taxes?

In more than two decades as a financial consultant, author, and media expert, I’ve never written or uttered these words: “Don’t worry about paying taxes, because the IRS will never catch you.”

Mark my words: Your boyfriend will get caught.

He had a better chance of avoiding detection when he worked for himself. I think Slate magazine described it best a few years ago…

If you’re self-employed without any major assets or loans, the odds of getting busted are extremely low. In fact, an estimated 7 million Americans fail to file their taxes every year, and in 2008 the IRS examined only 158,000 such cases.

More common than not filing is under-reporting revenue. In your boyfriend’s instance, that might mean claiming he made only $20,000 the previous year, when he really made $40,000.

Will he get away with it? If you look at those numbers above, sure — for a while, maybe. If you figure a career of earning income for 40 years, the odds grow. So does the stress of wondering if this is finally the year he gets caught.

However, your boyfriend now works for someone else. When he was self-employed, there was no one to report him. His company wants to stay in business, so it tracks its employees’ paychecks and reports earnings to the IRS.

That means getting caught no longer requires an IRS agent auditing your boyfriend. IRS computers will catch him when they see he was paid last year and didn’t file taxes on those earnings this year. If you want to scare your boyfriend straight, tell him to check out this Debt.com report called How Does the IRS Find out I Have Tax Debt?

Here’s what happens if you don’t pay your taxes…

More important than your boyfriend’s future taxes are his past taxes. Those are called “back taxes,” and your boyfriend should check out this report for five ways to address them.

If your boyfriend keeps ignoring his tax problems, he’ll have even bigger problems. The IRS has a weapon known a federal tax lien, which can not only ruin your boyfriend’s credit score but can even result in his personal property being seized to pay off those back taxes.

By the way, Amelia, if you had married your boyfriend and didn’t know he wasn’t filing, you might have qualified for something called Innocent Spouse Relief. While this IRS rule comes with a bunch of preconditions, I mention simply to point out: The IRS has thought of everything. That’s why it’s not smart to try to out-think the IRS.

Have a debt question?

Email your question to [email protected] and Howard Dvorkin will review it. Dvorkin is a CPA, chairman of Debt.com, and author of two personal finance books, Credit Hell: How to Dig Yourself Out of Debt and Power Up: Taking Charge of Your Financial Destiny. 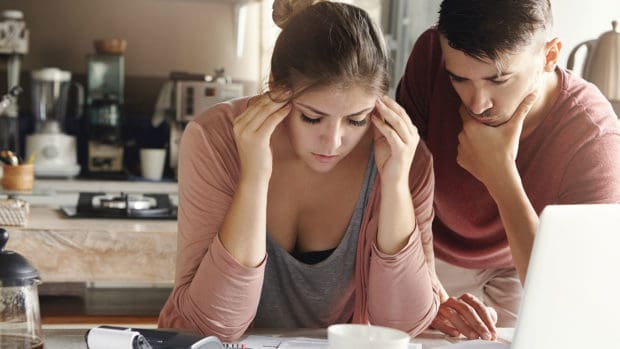 5 Things To Do When You Can't Pay Your Tax Bill 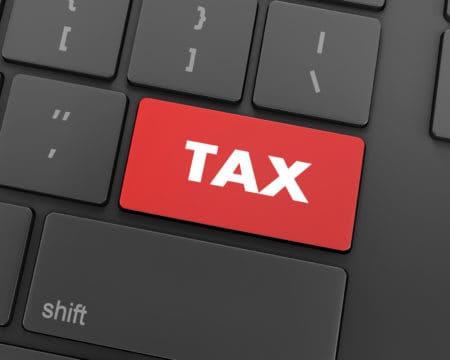 9 Best Tax Software Solutions for You 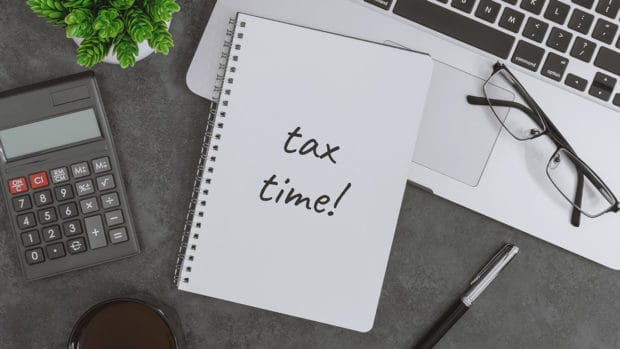 7 Questions to Ask Before Hiring a Tax Preparer 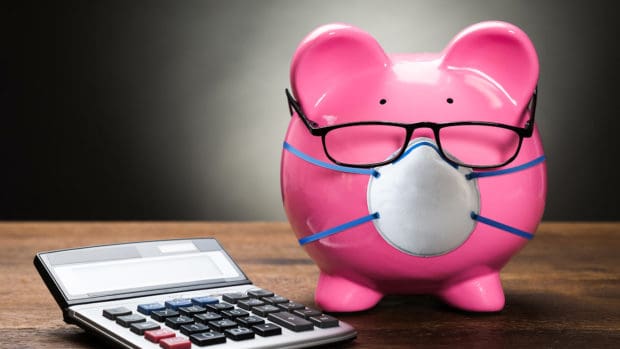 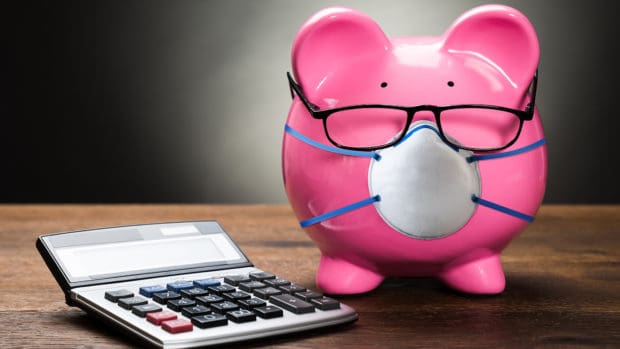 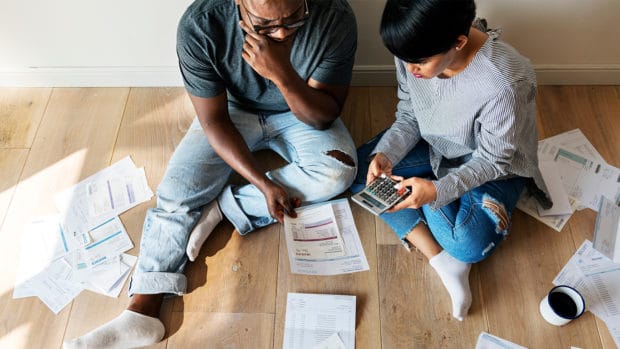