Debt.com » Ask The Expert » Where Is the Safest Place To Live In The United States?

Where Is the Safest Place To Live In The United States?

A reader doesn't want to spend money repairing his home after a natural disaster. 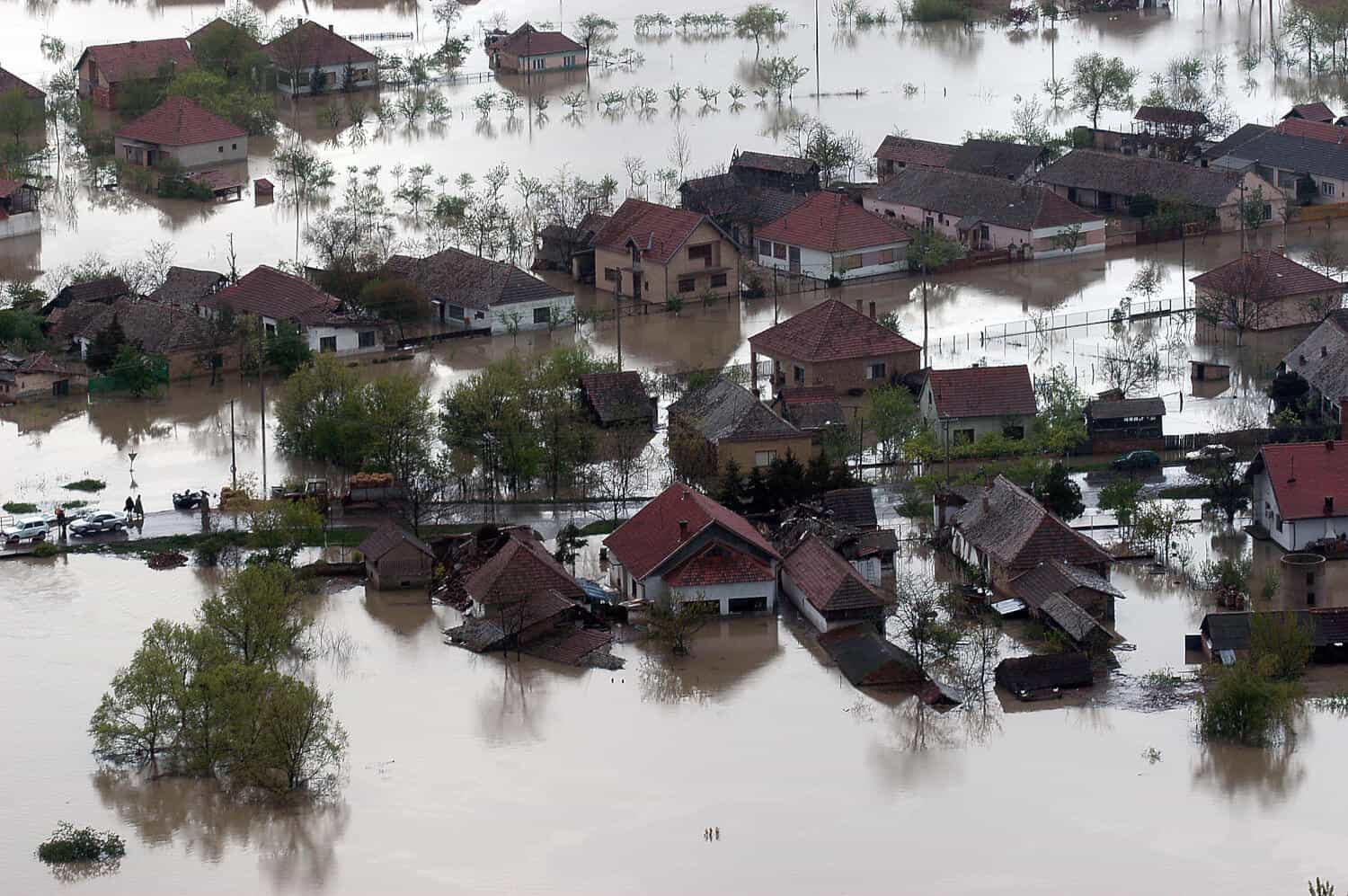 A reader doesn't want to spend money repairing his home after a natural disaster.

Every time there’s a big natural disaster, the news shows homes that are destroyed. I hope these people had insurance, but even if they did, the deductibles are sky-high. My homeowner’s insurance deductible is $10,000 because I can’t afford any less than that.

I’m a computer programmer who works remotely. So I can work anywhere. I want to live somewhere where I don’t have to spend a lot of money fixing up after Mother Nature gets mad. Any ideas?

Natural disasters are one of the leading causes of catastrophic debt. The others are divorce, illness, and accidents. If they all have one thing in common, it’s this: They can happen to anyone at anytime.

As a financial counselor for more than two decades, I’ve spoken with Americans who have been wiped out in natural disasters all around the country. So I had the same question you did, Mac. I asked Debt.com researchers to answer it.

They came up with this animated map…

As you can see, there’s really no place safe from hurricanes, blizzards, tornadoes, wildfires, earthquakes, floods, avalanches, mudslides, and sinkholes. Any of these can destroy a home.

Even if you could find such a place, you might end up paying more to live there in other ways. Debt.com has written about the most expensive ZIP codes in every state in the nation, and if one of them should have no natural disasters, you may not come out ahead.

Better than trying to avoid natural disasters is preparing for them. While the federal government has helpful information on how to physically get ready for each type of disaster — see Prepare for Disasters and Emergencies — preparing financially is much simpler.

Basically, you need an emergency fund. Ideally, it should have three months of living expenses. Realistically, that’s not possible in a nation where the total credit debt is nearly $1 trillion. That’s $16,245 per cardholder.

You should read: 5 Ways To Build Your Emergency Savings Fast

Mac, I don’t know what your debt situation is, but if you don’t have cash laying around to create an emergency fund, read this: How to Pay for an Emergency Without an Emergency Fund

Finally, let me talk you off the ledge. Financial counselors like me talk so seriously about all debt disasters because we want Americans to be prepared. Perhaps we’re trying to scare them into action. However, we don’t want to paralyze you, either.

The statistical odds of your home being wiped out by a natural disaster are slim. More likely is some damage at some point during your life. So don’t give up by telling yourself, “I’ll never save three months of living expenses, so why bother?”

Anything you sock away for later can help you ease a debt disaster. If you start now, by the time bad luck catches up to you, it won’t keep you down for long. 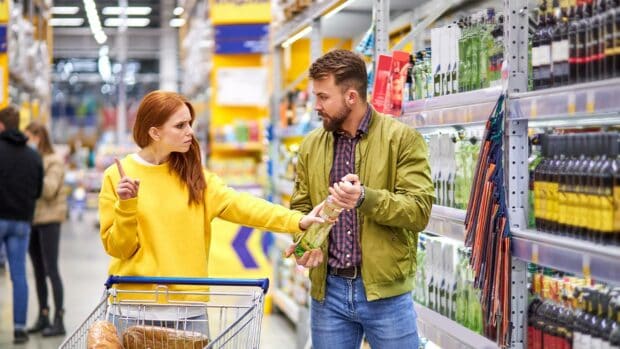 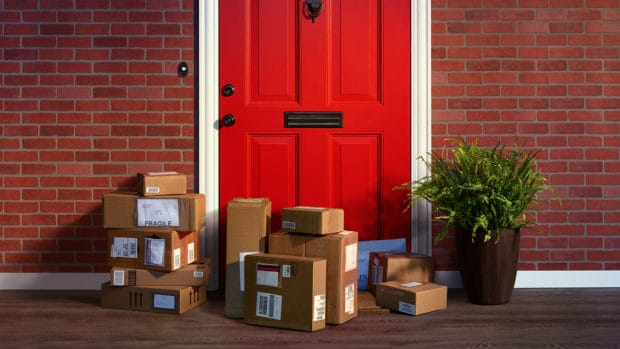 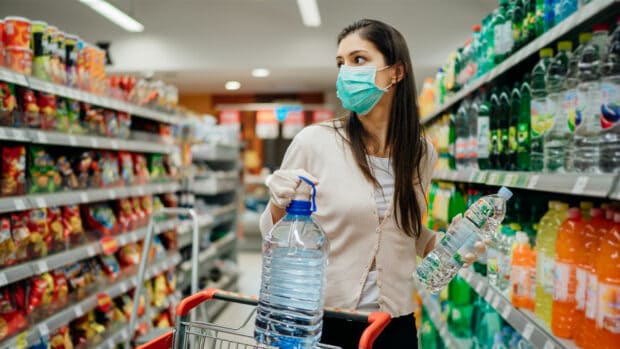 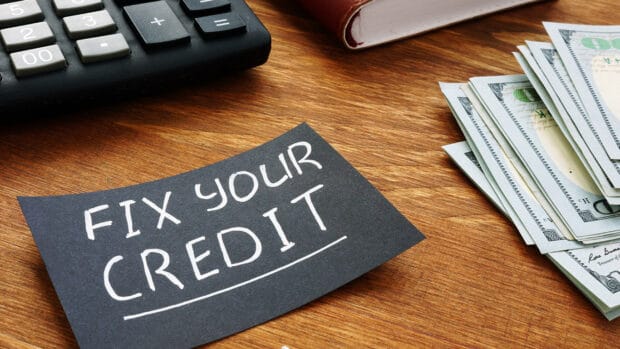 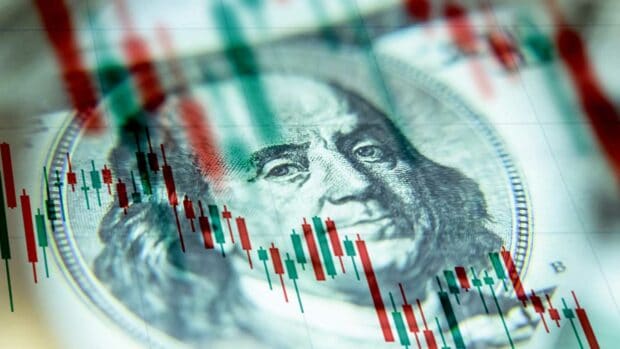 5 Ways to Fight Back Against Inflation 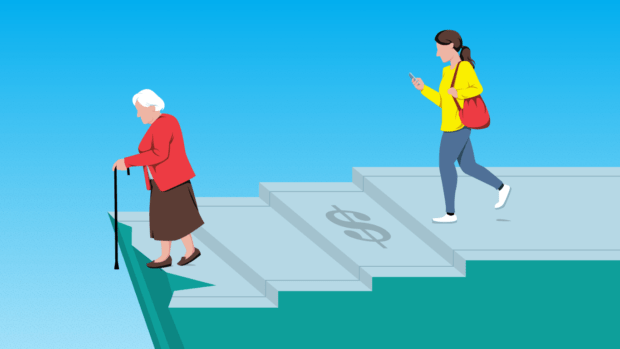