A man is divorcing his husband, but is he wedded to his ex’s debt? 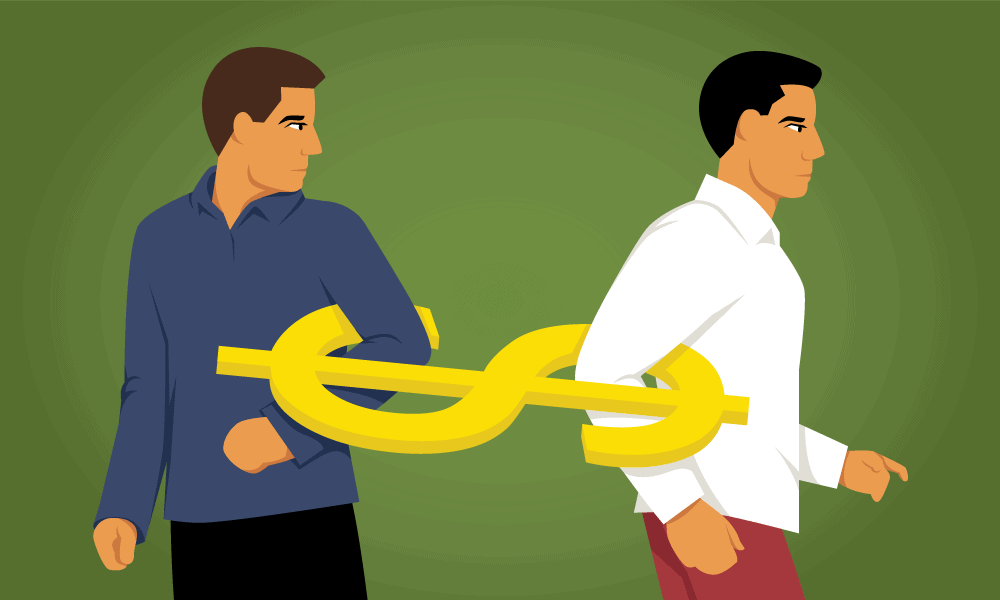 A man is divorcing his husband, but is he wedded to his ex’s debt?

My husband had a credit card 5 years before we were married. I thought I was added as an authorized user, but the bank says I am a co-owner! I never signed anything, and when I asked for proof, they said it was done over the phone. I asked for the recording, which they don’t have.

I am going through a divorce, and when I left him, the credit card had a zero balance. Now it’s in for collections for $25,000. Am I responsible for that?

Before we talk about money, let’s talk about love. As someone who’s been through a divorce, I know how emotionally draining it is. Financial problems only make that worse.

In your case, John, the financial problem is a common one – because it’s both simple and complicated at the same time. It hinges on just a few words. Are you an authorized user or a joint account holder on your soon-to-be ex’s credit card?

You believed you were an authorized user, which means you get to use the credit card but you’re not responsible for paying the bills. The logical question is: Why would anyone want to let another person use their credit card without being on the hook for paying what they charged?

It’s common to allow family members to be authorized users, especially if they’re young and trying to establish credit, or they’ve already compromised their credit through bad luck or poor choices. You see, authorized users can build up their own credit by using someone else’s card. If that card has a spotless payment history and isn’t maxed out, it’ll be highly regarded by the Big Three credit bureaus (Equifax, Experian, and TransUnion). Those credit bureaus don’t care that it’s not your card.

A joint account holder, on the other hand, is essentially the card’s co-owner. Many cards don’t even offer this option (among them are American Express and Discover). I know many married couples who co-own their cards, both for convenience and to get the lowest interest rates.

So that’s how the system works.

The vexing question here is: How did John become a joint account holder without knowing it? I’m a CPA, not a lawyer. So I asked Chad van Horn, an attorney who works with Debt.com on a myriad of debt-related issues.

Chad was adamant: “The first thing I would do is request proof that he agreed to be liable for this debt. Now, if he used the card to his benefit, the credit card company may have an equitable argument, but they should at least supply the signed contract, voice authorization, or IP address for the e-signature.”

In other words, John might indeed be on the hook for the $25,000 balance, but only if the credit card company can prove it. John says they can’t. What now?

“If they don’t have that, follow up with a letter formally disputing the debt’s validity,” Chad says. “John will also want to dispute it with the credit bureaus if they are reporting as a joint account and not an authorized user.”

Filing such a dispute isn’t hard, but it does take a few minutes. Your Guide to Effective Credit Report Disputes is the best place to start. You’ll find step-by-step instructions.

Finally, Chad advised, “John’s divorce attorney should address this debt in the marital settlement agreement.” If there’s any good news in John’s divorce, this is it. Because the divorce isn’t final, John can raise this issue now.

Good luck, John, both with your financial and emotional states.

Need help with a credit dispute? Connect with a team of professionals to help. 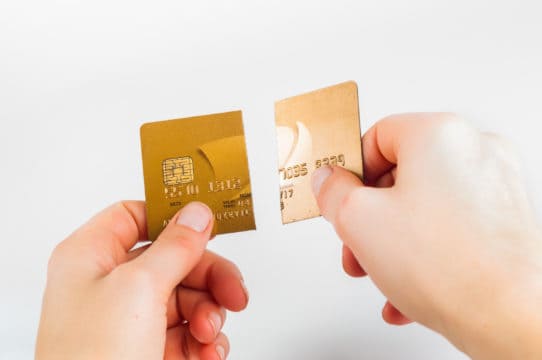 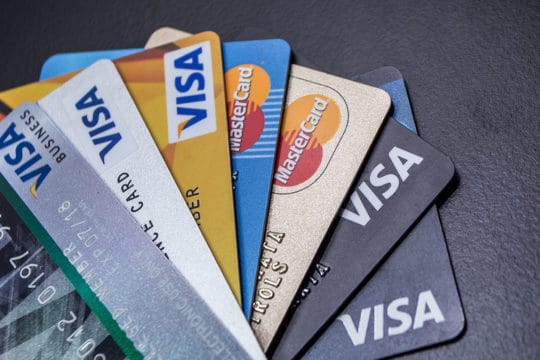 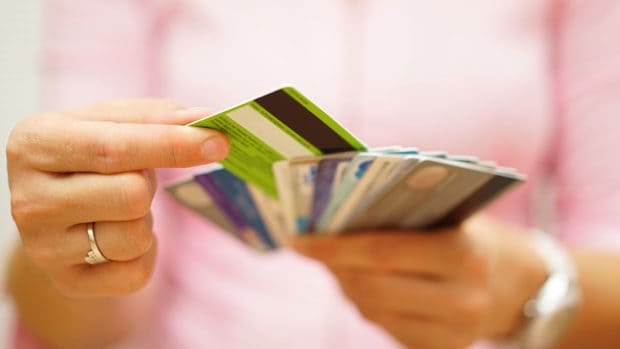 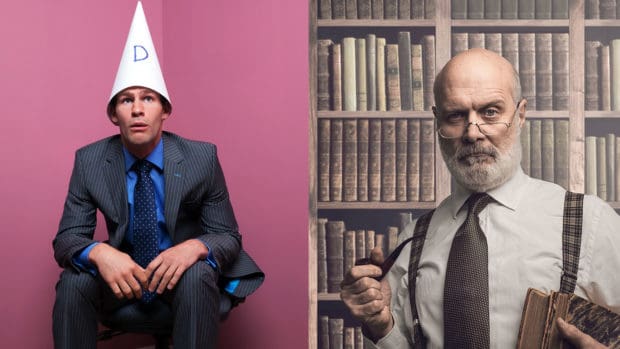 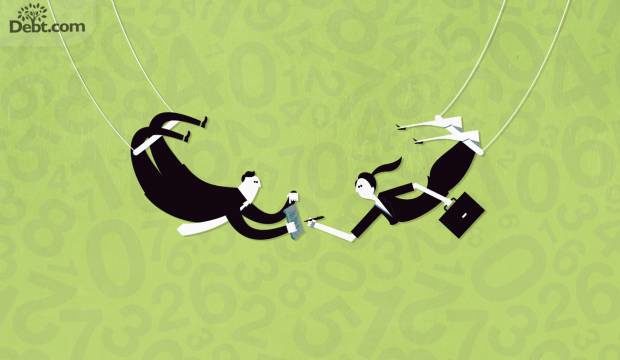 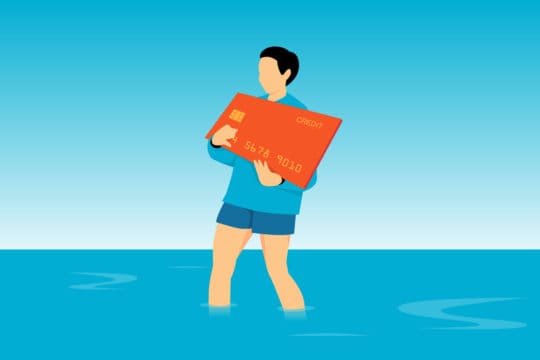