Debt.com » Ask The Expert » Is It Legal For Debt Collectors To Ring My Doorbell?

Is It Legal For Debt Collectors To Ring My Doorbell?

This week: A reader asks about debt collectors, repo men, and "Fonzi" schemes. This week: A reader asks about debt collectors, repo men, and "Fonzi" schemes.

Question: Can you settle a bet for me? My girlfriend says it’s illegal for debt collectors to ring my doorbell and threaten me. She says that’s federal law, and they’re not even supposed to call me after dinnertime. She says she even told a debt collector not to call her on Sundays, and they stopped.

But if that’s true, then how come I had my car repossessed on Christmas Day, which was a Sunday and they came in the middle of the night and didn’t even give me any warning?

She also says you can’t go to jail for more than 30 days for being in debt, but what about Bernie Madoff? He ran a Fonzi scheme and got caught when it ran out of money. He got life.

So I think my girlfriend is full of it. Whoever’s wrong has to buy an expensive dinner for the other. So who is it, Howard?

If I understand your question correctly, Andy, your girlfriend may still be dealing with debt collectors — while you’ve had a car repossessed just a few months ago.

Financial education can help you conquer your debt

I’ve often written about the psychology of debt, and I see that at work here, Andy. You and your girlfriend have probably struggled with debt for so long, you’ve given up trying to conquer it. I’ve seen many otherwise intelligent people ignore their debts and hope they’ll go away. Of course, they never do. In fact, when debt really piles up, the debt collectors come calling.

There are proven ways to conquer your debts. One of those is financial education. A little can save you a lot, especially in your current situation.

That’s why the answer to your original question is: Neither of you is completely right, but your girlfriend is less wrong.

Let’s start with the obvious. There’s no such thing as a “Fonzi” scheme. It’s Ponzi scheme. The former was the coolest character on the 1970s sitcom Happy Days. The latter was a 1920s crook who popularized the crime of paying investors not with interest on their money, but with money from new investors.

Bernie Madoff got caught when his Ponzi scheme collapsed, but being broke wasn’t why he was sentenced to 150 years in federal prison. He defrauded investors.

Next, let’s talk about the difference between debt collectors and “repo men.” As you can read more thoroughly in the Debt.com report Can a Debt Collector Come to My House?, there’s a difference between recovering debt and property.

Debt collectors operate under a federal law repo men don’t. It’s called the Fair Debt Collection Practices Act, or FDCPA. Your girlfriend is correct about the law being federal, but she’s wrong about some particulars.

Here’s a video that sums up the rules… 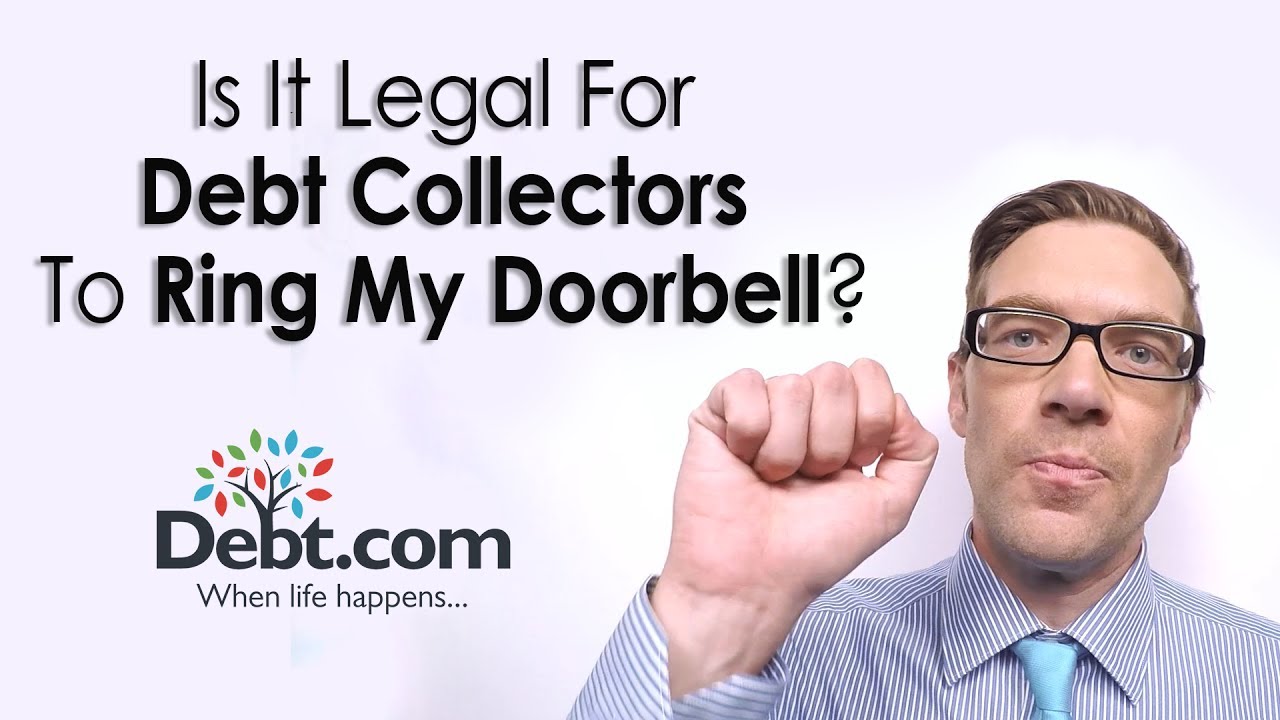 Finally, you’re both wrong about being jailed for debt. Before the 183os, you could be sentenced to “debtor’s prison.” These days, as Debt.com has reported, “if a collector threatens you with jail time, they’re almost always violating the law and you have a right to fight back.

Sorry for the long answer, Andy, but I hope it convinces you to forgo the expensive dinner and consult a debt expert to get help. If you don’t call Debt.com, I beg you to call somebody.

Get Answers
Did we provide the information you needed? If not let us know and we’ll improve this page.
Let us know if you liked the post. That’s the only way we can improve.
Yes
No The Facts on “Pay for Delete” How Often Can You File Bankruptcy and What Happens When You File Twice?