Debt.com » Ask The Expert » Can a Debt Collector Sue Me? Advertiser Disclosure

Can a Collector Sue Me for a Debt from 2014 If I've Been Making Payments?

Believe it or not, the answer might depend on where you live. 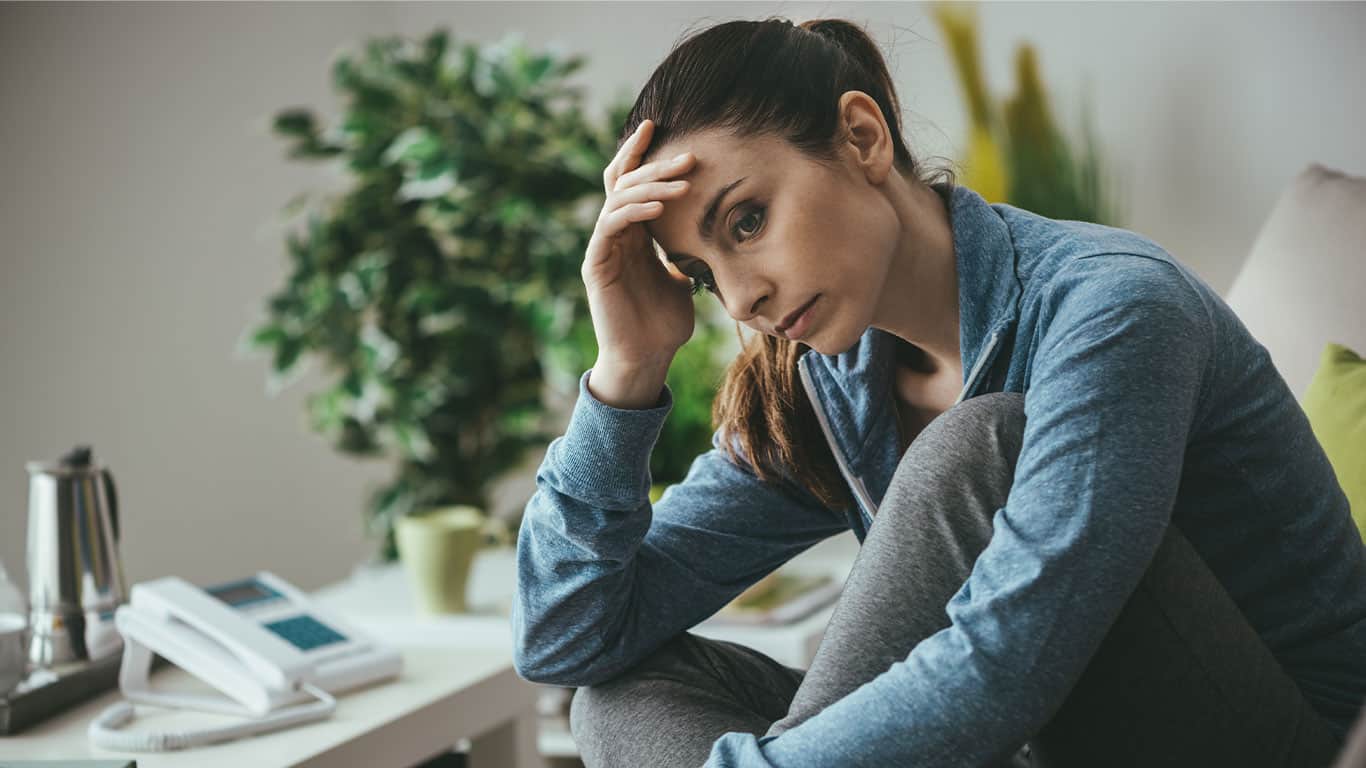 Believe it or not, the answer might depend on where you live.

I have been paying an old credit card collection debt. It went to a collection agency in 2014, but I want to stop. Can they sue me? Thank you.

Patricia, I’m going to give you a most unsatisfying and frustrating answer: It depends.

In your case, it mostly depends on where you live.

Specifically, what state you live in. That’s because the statute of limitations on personal debt is governed by each state, not the federal government. That means there are quite literally 50 different answers to your question.

However, you live in California, which has some of the most consumer-friendly laws in the country.

What is a statute of limitations?

If I say, “statute of limitations,” you’ll probably think about a movie or TV show you saw. The police might be pursuing a criminal, and they’re racing against the clock. The statute of limitations might be running out on the arson, robbery, or embezzlement the perp committed. After those four or five or six years pass, they can’t be convicted of that crime.

Here’s how that works: In California, if a creditor doesn’t sue you within four years from the time you accumulated a debt, they never can. That’s better than the six years in New York and eight years in Wyoming. You can see a map here with all the different time spans.

There’s one big catch to all these statutes of limitations: If you make any payment on the debt, even a dollar, you “reset the clock” in most states. And that happens in California. It’s possible to reset the clock on the statute of limitations by making even a partial payment. That means your creditor then has another several years to pursue you in court if they so choose.

So now we get back to Patricia.

Then again, the statute of limitations isn’t the only tool she has. Options exist, although they’re not as desirable as simply stopping any payment at all.

Staying out of court

The plain fact is that debt collectors don’t want to sue you. It’s expensive and time-consuming. Don’t get me wrong, they will sue to get their money, especially if you owe a lot and it’s worth all that time and money.

Debt collectors are often willing to take less than the face value of your debt because they bought it for pennies on the dollar. It’s quite common for your original lender – the company you incurred the debt with – to sell it. Your lender gets something back and can focus on new customers instead of chasing old ones. The debt collector gets to turn a profit by offering you a little less than you originally owed.

Finally, there’s a long list of debt relief programs that can help you repay none, some, or all of what you owe. Each has its pros and cons, from a debt management program all the way up to bankruptcy.

Basically, here’s what I’m driving at: Who doesn’t want to stop paying an old debt? My goal (and that of Debt.com) is to figure out the most efficient way for you to get back to break-even. Once you’re debt-free, life opens up entirely new possibilities.

Find the right solutions to deal with harassing debt collectors.

Find SolutionsCall To Action Link
Did we provide the information you needed? If not let us know and we’ll improve this page.
Let us know if you liked the post. That’s the only way we can improve.
Yes
No 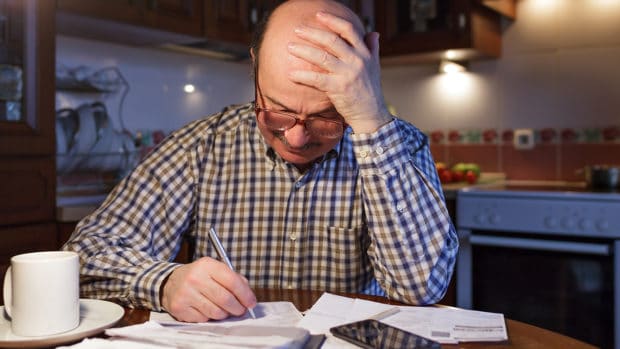 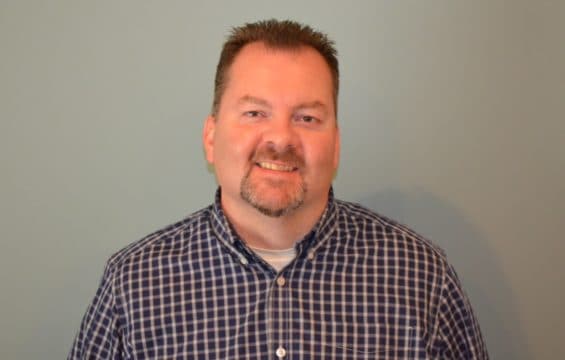 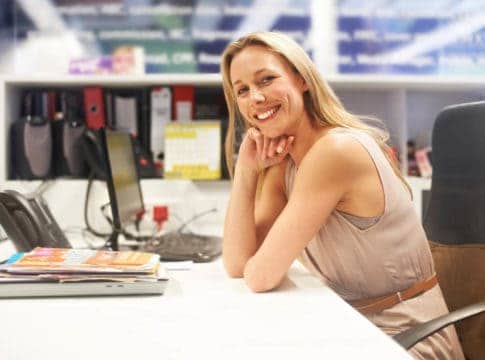 New Year No Debt: You Don't Have to Accept Debt As a Way of Life 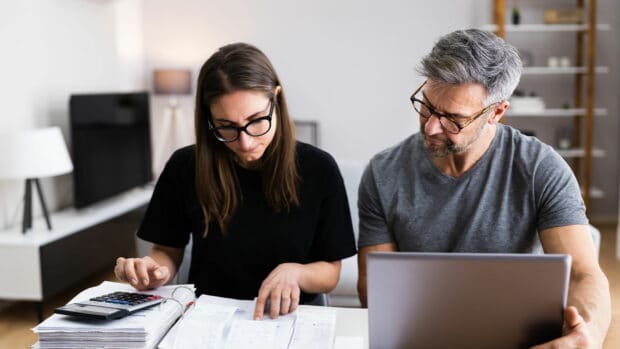 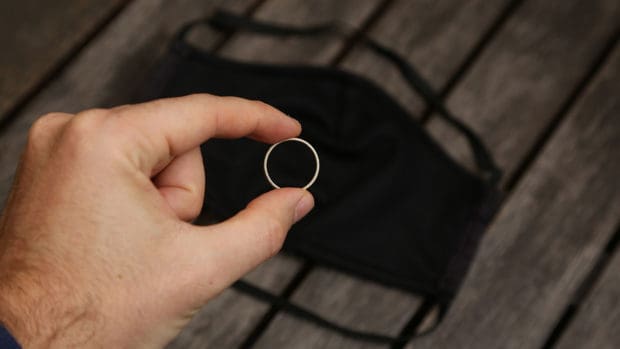 Facing Divorce From COVID-19? Here are 7 Ways to Avoid Debt 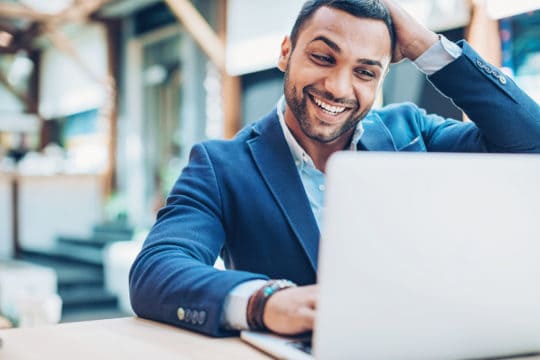